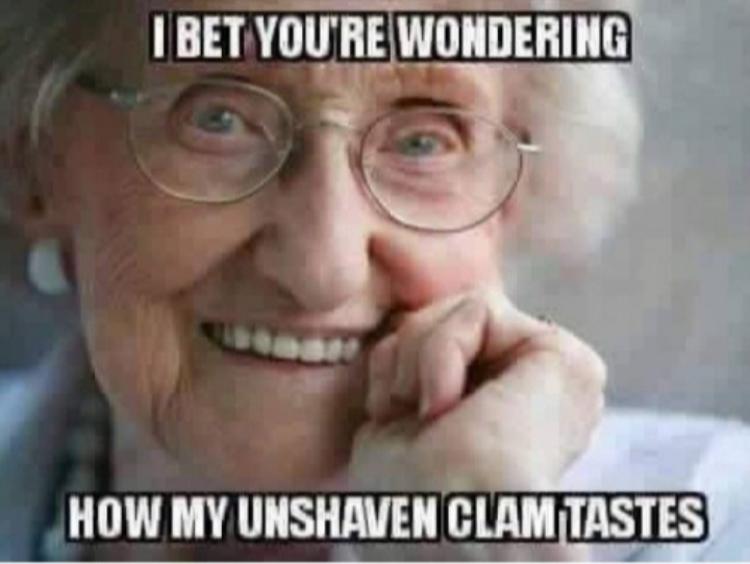 Randy Felcher said:
Comparison with other first world countries at a glance.
Click to expand...

They've clearly not armed enough schoolchildren.
Once during a fever I remembered that when a European is dying, there is usually some sort of ceremony in which he asks the pardon of others and pardons them. I have a great many enemies, and I thought, what should my answer be if some modernized persons should ask me my views on this? After considering it, I decided: Let them go on hating me. I shall not forgive a single one of them.

@don't tell him pike !
"It's not the bullet that's got my name on it that concerns me; it's all them other ones flyin' around marked 'To Whom It May Concern.'" -Unknown
People sleep peaceably in their beds at night only because rough men stand ready to do violence on their behalf - George Orwell
Si vis pacem, para bellum

FFS.....I've just had my lunch (tinned mackerel)
Rolling my eyes at yet another "Should Para's Still be Jumping? " Thread. 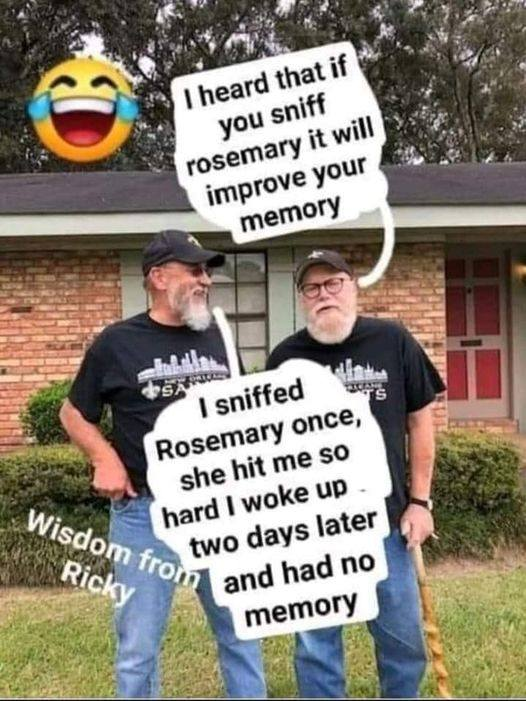 What a coincidence...
"Justice tastes like hairy Bovril!" - The Righteous RTFQ

Visit the Disgusting Food Museum Berlin
Here you can sample disgusting foods such as, bulls penis, grilled dog, or a tin of spam.
Sounds a barrel of laughs.
Buy tickets for your vegie friends. 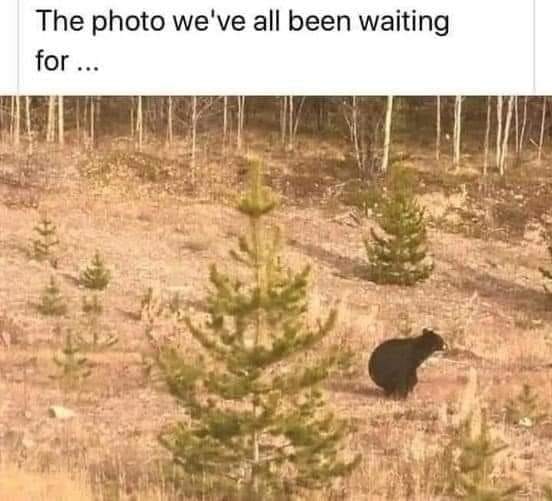 Back In Time said:
Visit the Disgusting Food Museum Berlin
Here you can sample disgusting foods such as, bulls penis, grilled dog, or a tin of spam.
Sounds a barrel of laughs.
Buy tickets for your vegie friends.

Or as it used to be called….Little Chef
A foolish man will complain about a torn pocket……A wise man will use it as an opportunity to scratch his balls

don't tell him pike said:
Or as it used to be called….Little Chef
Click to expand...

I always preferred 'Happy Eater' but then again im more of a giver!
Ex-Scaley, grumpy b'stard with a fondness for beer.

Chances are that if its inappropriate and tasteless, I will find it utterly hilarious!

Abbie Richards is a Deep State Illuminate Reptile of the New World Order.
Fishin in the rivers of life 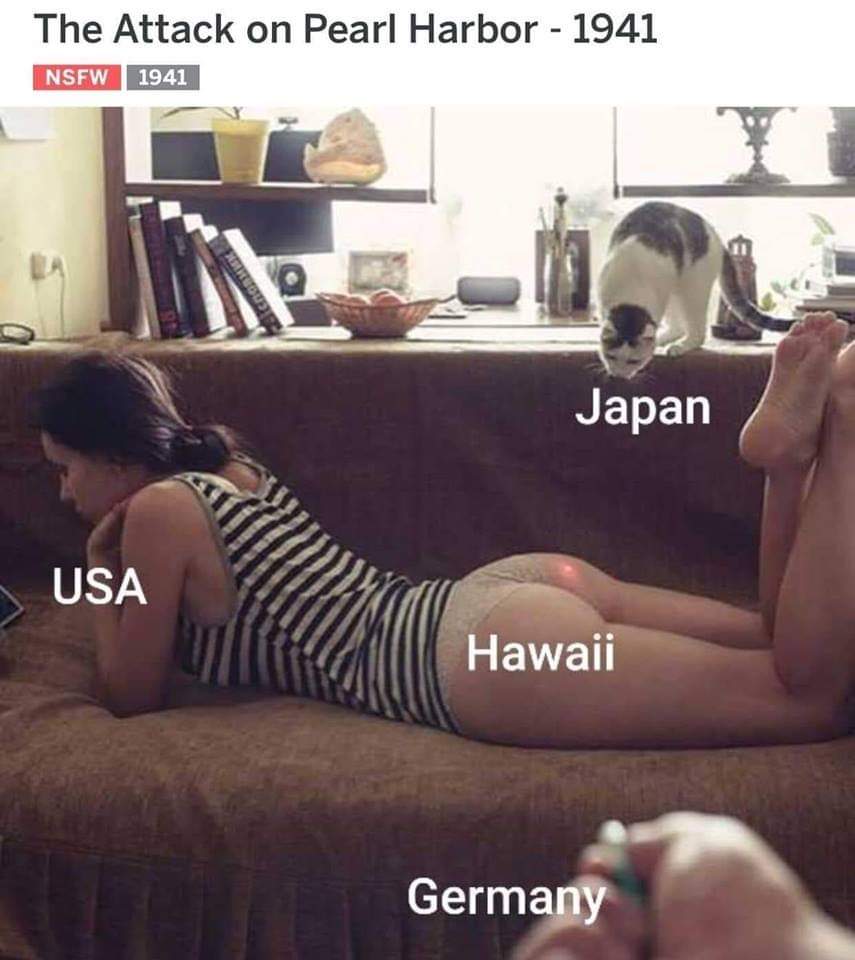 What's with Soros being in the top bit - I thought it was pretty much common knowledge that he a bit of a puppet master.
If you're with a group of people and you can't work out who the idiot is, keep your mouth shut.

Did you nearly bring it back up too?
Rolling my eyes at yet another "Should Para's Still be Jumping? " Thread.

Fat_Cav said:
A guy who was two terms below me in Juniors arrived at the Regiment 6 months after I did. The guys knew he was coming and the overt racist banter came out. 'We'll stick our boots outside his room, he can clean them, he'll be used to it' sort of thing. He was the first black guy for a few years. All very mild, but racist the same.

When he arrived, it stopped in an instant. Not only was a big bugger, he was a really nice bloke and became everyone's mate. He and I hit it off and became besties.

It was amazing how the talk evaporated when they met the guy, and actually liked him and had loads in common with him.
Click to expand...

I will judge you by your character, never your colour nor creed.

If you're a cnut, whatever your colour or creed, I'll judge you to be a cnut and avoid you, life's too short to be around cnuts.

If you're a decent human being, whatever your colour or creed, I'll make every effort to get to know you, make you welcome and look forward to your company.

jockparamedic said:
Did you nearly bring it back up too?
Click to expand...

No, but I'm sure your lunch tasted not unlike her foetid clam.
"Justice tastes like hairy Bovril!" - The Righteous RTFQ

Lardbeast said:
No, but I'm sure your lunch tasted not unlike her foetid clam.
Click to expand...

Rolling my eyes at yet another "Should Para's Still be Jumping? " Thread. 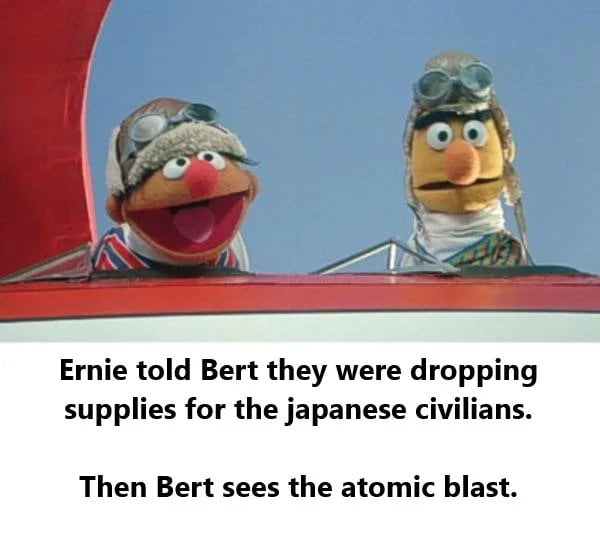