Central Park during the Great Depression (New York, 1933)
I want to live forever. So far, so good.

Looks like a map from Fallout 4.
You can build houses very like those ones in that game.
If something doesn't fit in a hole, then one should stomp, stomp, stompity stomp on it until
it does, then walk away whistling "Spanish Harlem" 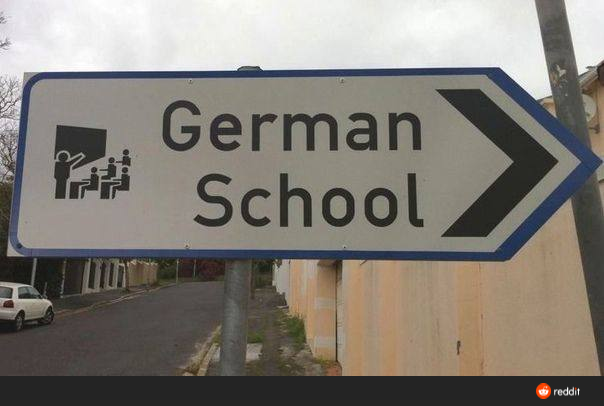 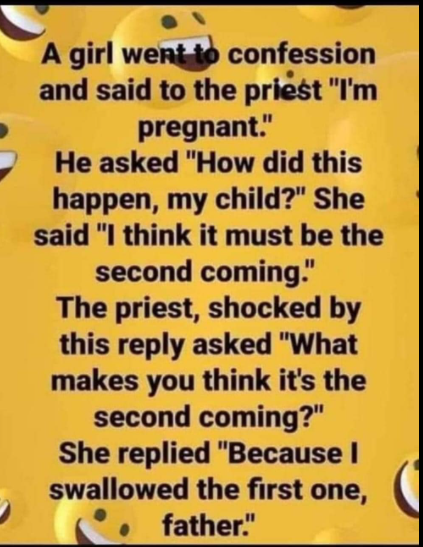 Freebie, Mukker.
SOMETIMES THE BEST THINGS ARE HIDDEN UNDER PILES OF RUBBISH.

Sir Arthur said:
This should help:

He also does audiobooks 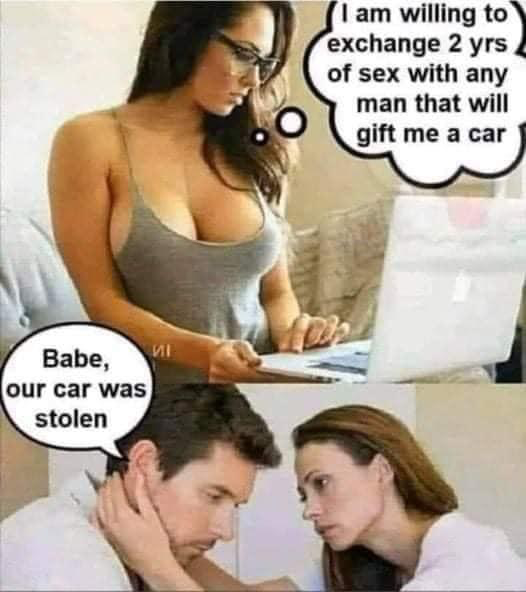 Employ your time in improving yourself by other men’s writings so that you shall come easily by what others have laboured hard for. - Socrates.

Or the opening scenes of Dredd

She didn't mention it was 2 years of wife sex.

So, twice in total.
Once during a fever I remembered that when a European is dying, there is usually some sort of ceremony in which he asks the pardon of others and pardons them. I have a great many enemies, and I thought, what should my answer be if some modernized persons should ask me my views on this? After considering it, I decided: Let them go on hating me. I shall not forgive a single one of them.

I want to live forever. So far, so good.
M

Germany,I see have banned certain members of the community from shops etc.
They are also discussing making vaccination compulsory.
Given the rise in numbers it's probably a good move.
However if a vaccine is developed that can be administered through a gas.
My advice would be,,, Don't even go there

But is it soft close ?
" All cheese possessed to be used in an anti-tank roll "

Londo said:
But is it soft close ?
Click to expand...

It is after it's been used once or twice...
ทำดีได้ดี ทำชั่วได้ชั่ว 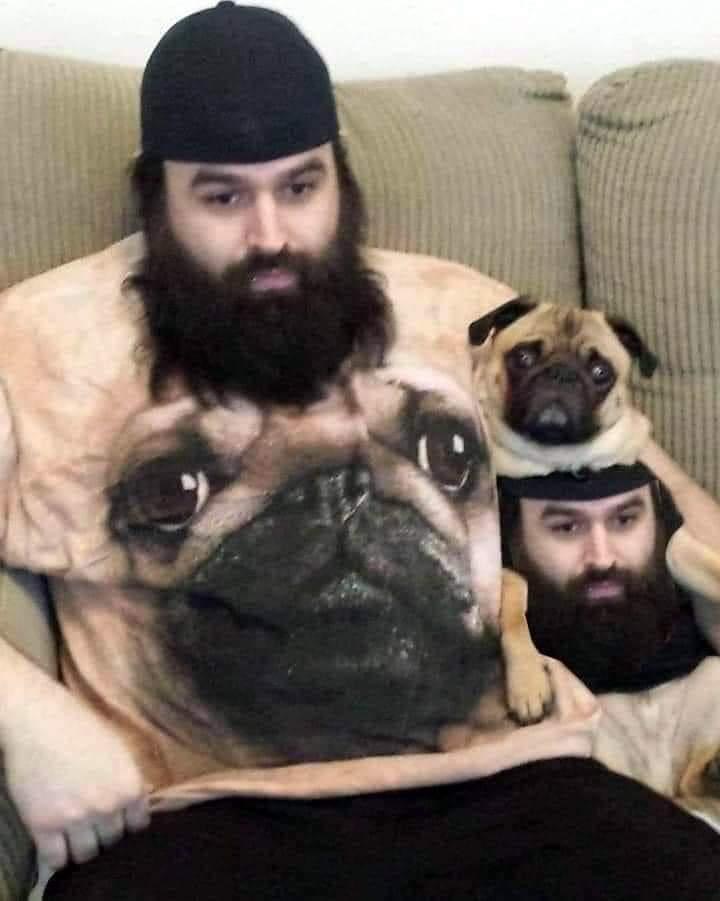 Aphra said:
Having been the lucky owner of a Golden Retriever or two (or three) over the years, I can tell you that if you see one giving it's war face and snarling, believe what you are seeing and quietly back away. They don't often go for humans but you don't want to be the exception that proves the rule. My last vet told me that he'd only been bitten three times and each time was a GR. He was always very respectful of my dogs which was great but puzzling to clever dogs that were used to everyone being their friend. Only one of mine ever gave her war face, two separate occasions years apart and both were justified. First time a group of feral youths were hassling me and she was exactly like the dog in the clip above. Scared the shit out of the scrotes and I couldn't have been more proud. Second time one of the cats was sniffing at a t-bone the dog had been given, cue war face from dog. Cat, being ruler of all she surveyed, kept sniffing, split second lunge and cat's head is in dog's mouth. I was never more relieved that the dog was trained to drop on the 'No' command and was obedient when I shouted that. Cat, entirely unbothered, dog very subdued because she'd never been shouted at before. Never was again either.
Click to expand...

Few years back, my neighbour had a rescue Rottweiler. It was the biggest softie I ever met.

One day, he told me that someone had jumped the fence into his backyard not realizing his mother and dog were both in the house. The dog went off his head and chased the bloke for his life.

This is the same dog that got out one day and was found across the road at the netball courts being played with all the little kids that were there.
This space intentionally left blank 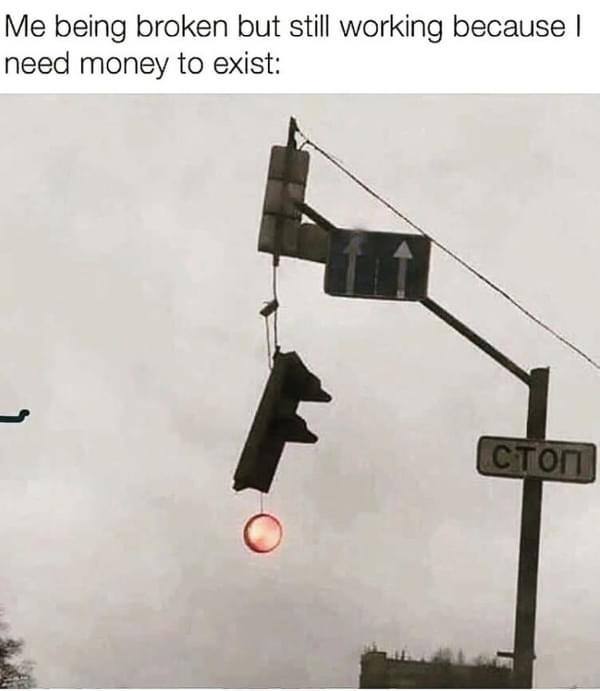