" All cheese possessed to be used in an anti-tank roll " 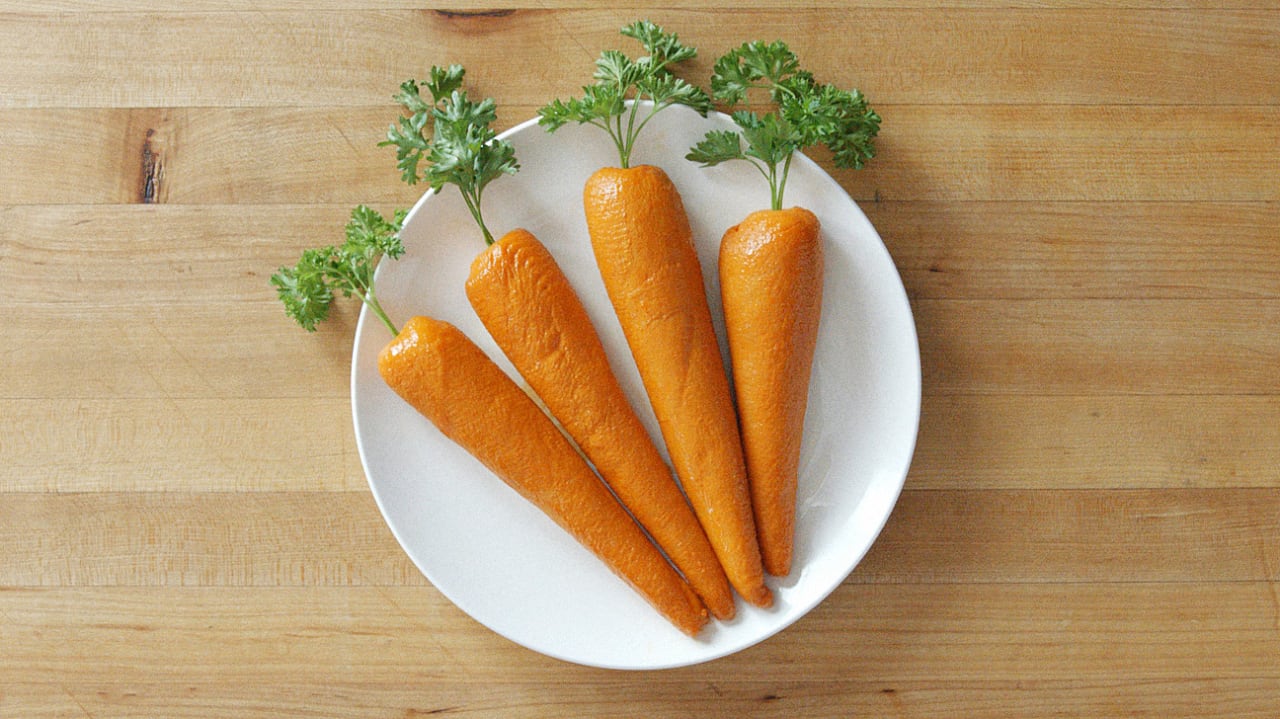 Arby’s is making carrots out of meat. Yes, meat

I guess that’s one way to get your “vegetables.”

Arby’s is making carrots out of meat. Yes, meat

I guess that’s one way to get your “vegetables.”

I miss Arby's. Their roast beef sandwiches are quality.
If something doesn't fit in a hole, then one should stomp, stomp, stompity stomp on it until
it does, then walk away whistling "Spanish Harlem"

Fang_Farrier said:
Saw that, are the hatchets for getting out of the gilder once landed?
Click to expand...

Aircraft crash axe. Got one laying about somewhere with WD arrow and dated 1944.
"Justice tastes like hairy Bovril!" - The Righteous RTFQ 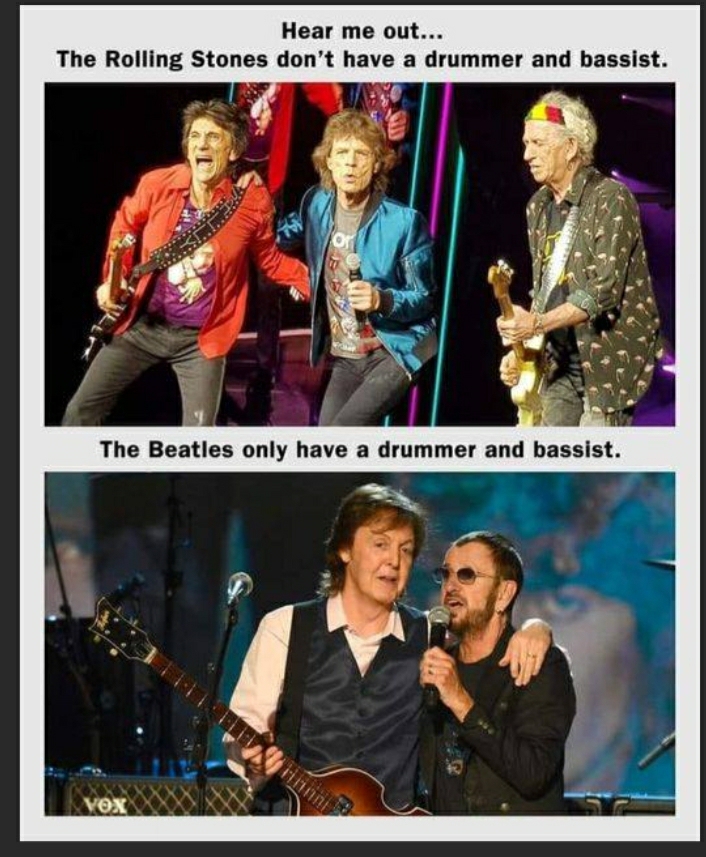 Employ your time in improving yourself by other men’s writings so that you shall come easily by what others have laboured hard for. - Socrates.

I wanna be your man.
Just imagine that... 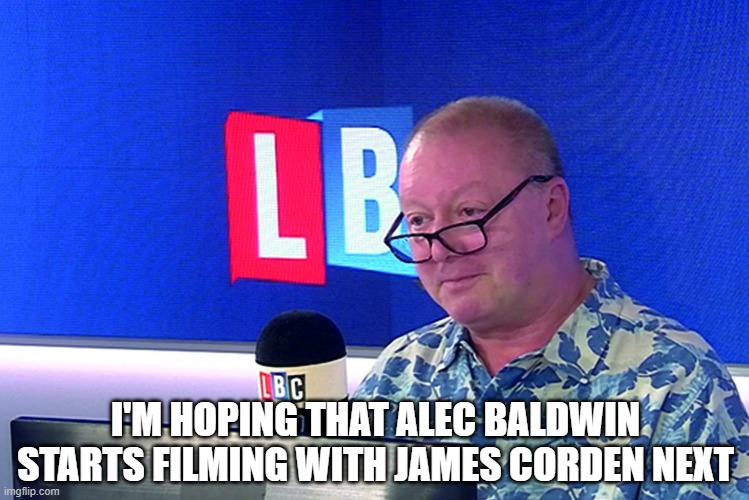 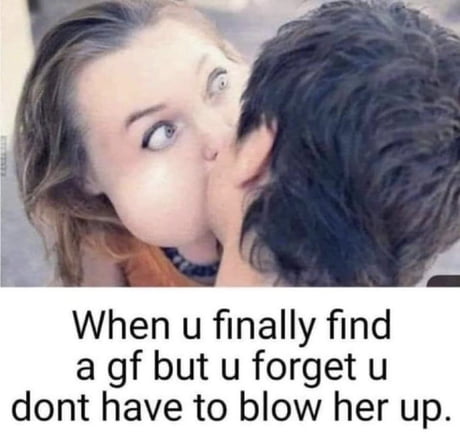 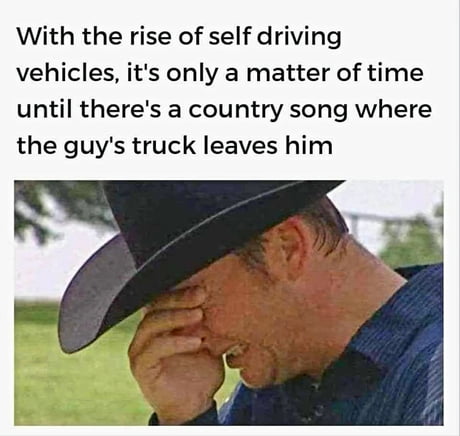 One for the naval lot. 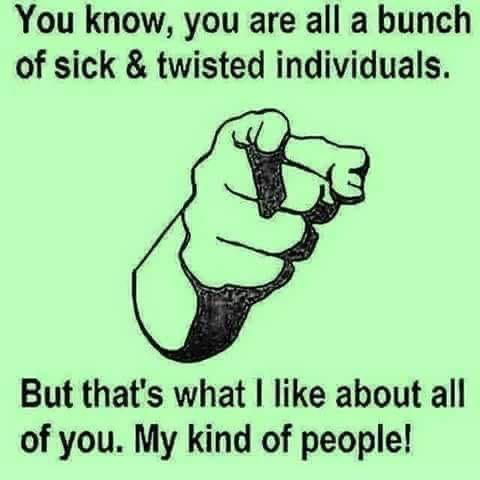 st bruno said:
This photo, taken on June 6, 1944, in England, shows British airborne troops of the 6th Airlanding Brigade admiring the graffiti written on the side of their Horsa glider, which says: "The Channel stopped you, but not us.

Anyone know the purpose of the axes they were carrying, weapon or tool?

Aphra said:
I'd forgotten how funny Michael Bentine's Potty Time was. Just ordered the DVD's so thanks for the reminder of a brilliant man.
Click to expand...

Michael Bentine was one of the crab air officers who served in MI9 during the war. Look it up if you are not familiar with the organisation.
"The problem with quotes on the Internet is that it is hard to verify their authenticity"
Abraham Lincoln

VALCON said:
Anyone know the purpose of the axes they were carrying, weapon or tool?
Click to expand...

Likely a tool to get out once the glider slams in if it's damaged and the exits are unusable.

As for weapon, it would definitely work for that. Used to keep one under my car seat when in dodgy areas. Still sometimes wish it was to hand when operating around shitsville.
"Justice tastes like hairy Bovril!" - The Righteous RTFQ 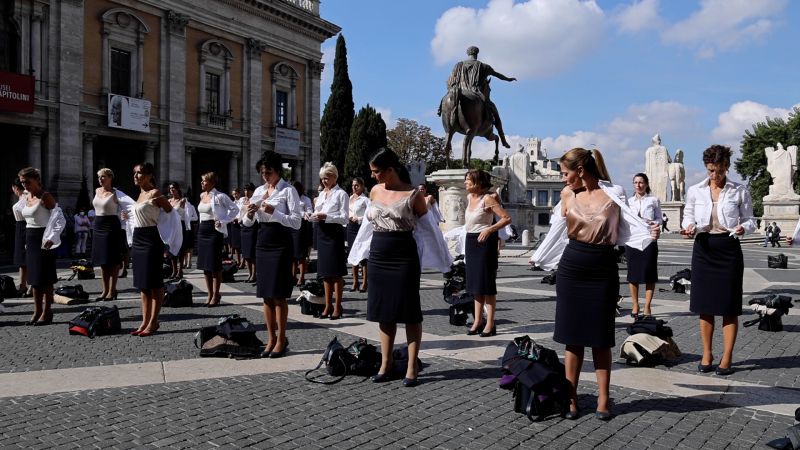 Former Alitalia flight attendants stripped out of their uniforms in a silent flash mob protest against ITA Airways in central Rome on Wednesday afternoon.

Former Alitalia flight attendants stripped out of their uniforms in a silent flash mob protest against ITA Airways in central Rome on Wednesday afternoon.

Kirkz said:
He said he was a paraplegic after WWII.
Click to expand...

No he said he was paraletic during ww11

st bruno said:
This photo, taken on June 6, 1944, in England, shows British airborne troops of the 6th Airlanding Brigade admiring the graffiti written on the side of their Horsa glider, which says: "The Channel stopped you, but not us.

I too noted the " Escape Axes " .... and in the back of my brain I was aware of this having seen pics in which the tail end of a landed Glider had been neatly detached ... confirmed by WiKi ...

The fuselage joint at the rear end of the main section could be broken on landing to facilitate the rapid unloading of troops and equipment, for which ramps were provided.[24] Initially the tail was severed by detonating a ring of Cordtex around the rear fuselage. But this was thought to be hazardous, especially if detonated prematurely by enemy fire.[27] In early 1944, a method of detaching the tail was devised that used eight quick-release bolts, and wire-cutters to sever the control cables.[25]
Click to expand...

.... I bet the change in design was welcomed ... and perhaps the then more critical need for the axes .

Further I am sure I read that when the film " A Bridge Too Far " was being made it was proposed to build several Horsa Gliders using original drawings however that proposal was stopped because of potential problems getting Airworthy Certificates ... may just be an urban myth ... those who flew into combat in such aircraft certainly had to have some b*lls .

ETA Two Gliders were towed across the North Sea to land in Norway as part of Operation Freshman ... both crashed in Norway because of icing of the tow cable ... all those in the Gliders either died instantly or were subsequently murdered by the Germans .
Last edited: 23 Oct 2021
There are those who know .... those who don't know .... but the most annoying , outspoken and dangerous are ....

Might I interest you in the latest Ann Summers range of mushrooms... 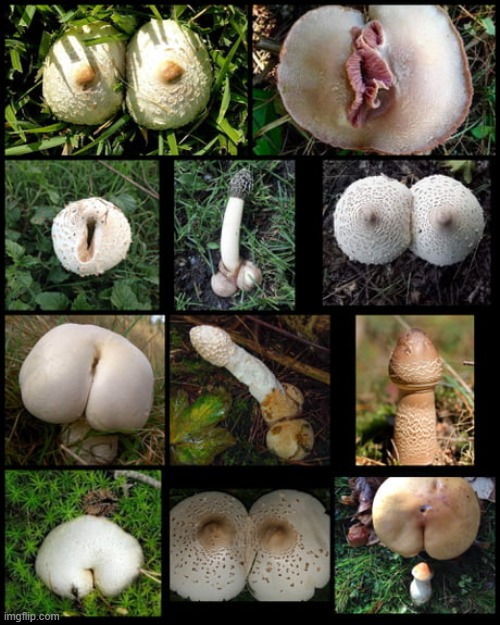 These were quite topical, yesterday. 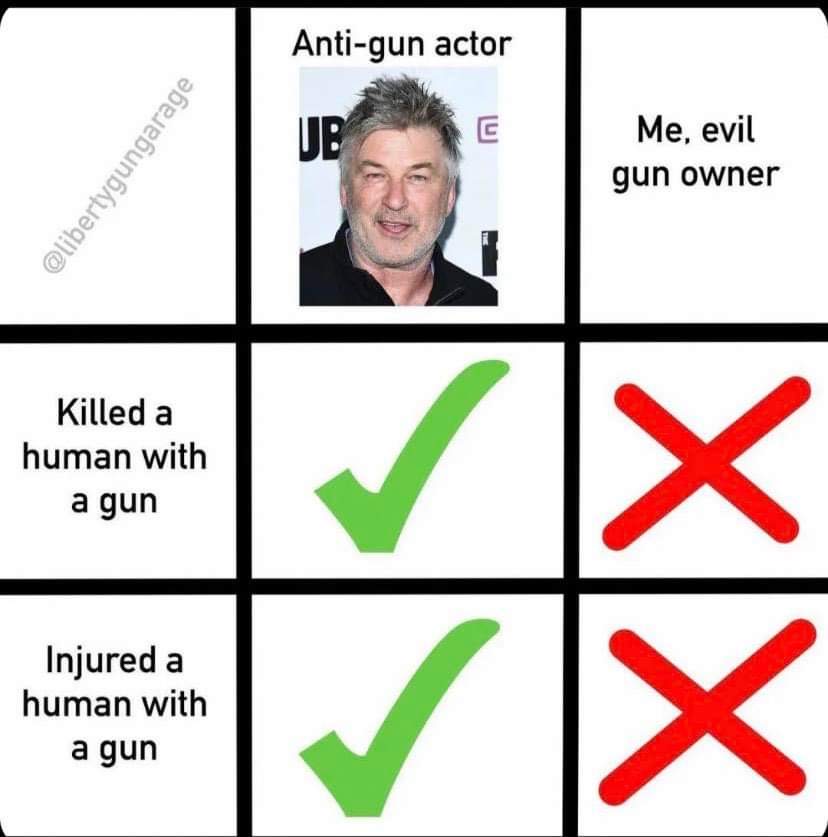 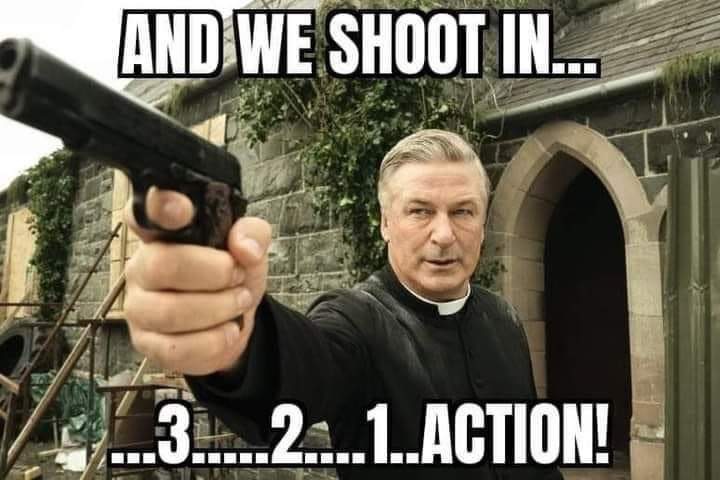 Londo said:
Episode 05
and the best one so far

The series with the title - morning are quiet here - or something similar is good. Action with humour. I am currently watching Enemy Wings which I recommend.