Oyibo said:
Posted for the only reason that it's awesome:

The rear gunner must be as deaf as a post.
I said THE REAR GUNNER MUST... it doesn’t matter.

And those of us who still, occasionally, have to wear court dress.

Aaaaghhh!! Never sully mine retinas with those abominations that are patent leather george boots. If one cannot bring them to an overall gloss, never show one's arsery by turning up in Shepherd Market creepers' footwear!!! Black courline belts were sh!tting bad enuff!!

WTF - I'm glad I don't live in a city. If that happened around where I live, those two would be locked up before they were beaten up. Someone would find out where she lived and set fire to her house.
THERE ARE NO CHICKS WITH DICKS! ONLY GUYS WITH TITS!
https://www.youtube.com/watch?v=sVpnV5ao7h4

Erm, yuck as to what was seen there. Staged but still yuck. Would they go as far as his going boom-boom and her having to change his napkin? Eeeeuuuwwww!
ETA: She is the definition of the phrase 'All meat and no spuds'.
Last edited: 30 Jul 2021

Apologies for being a pedant (or c^nt) but surely the description of the condition should be on the colour card and not on the test stick? Puzzled? 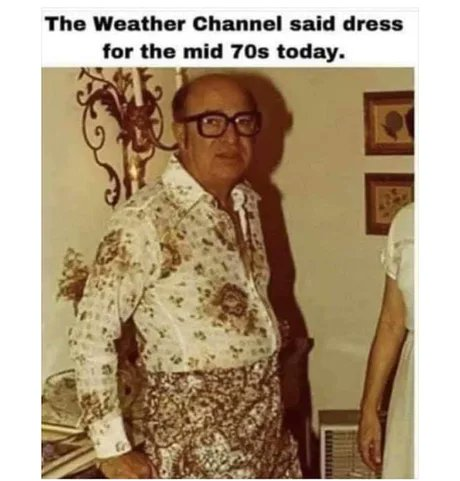 Hahaha... Nicked and sent to a mate with dubious dress sense. 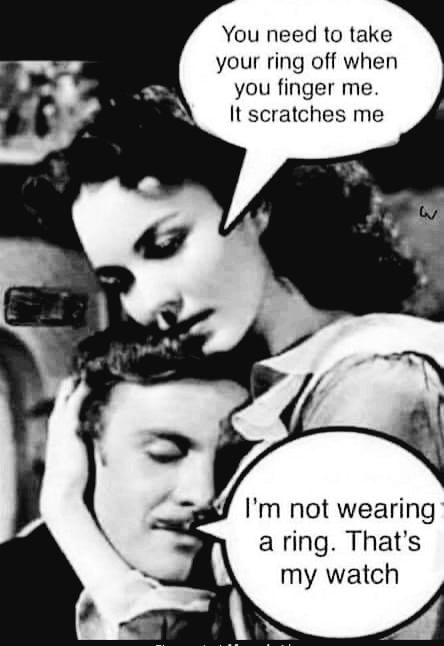 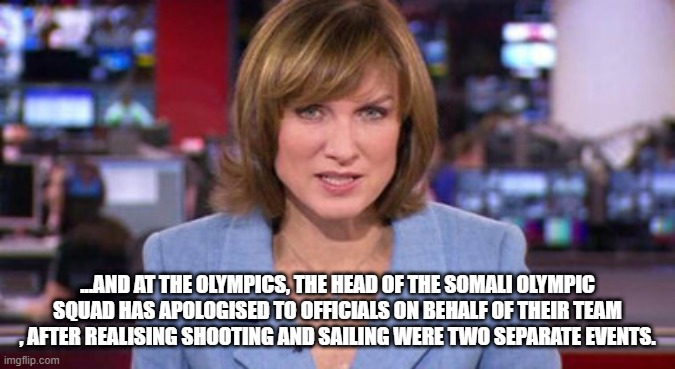 That brings back memories.
I never realised how hairy my arse was until I photocopied it.

Egg on Leggs said:
That brings back memories.
Click to expand...

How long did you go out with Katie Price?
Time flies like an arrow; fruit flies like a banana

Mary Hinge said:
How long did you go out with Katie Price?
Click to expand...

He just fisted her by the bins at the back of Spearmint Rhino.
SOMETIMES THE BEST THINGS ARE HIDDEN UNDER PILES OF RUBBISH.

I found that very disturbing.


Who the hell actually wears white socks these days?
Click to expand...

UHHM! I wore white socks whilst blowing out of my ringpiece doing some phys last night, does that count?
Circle, square, triangle, waves
They are open to me like a flower
How would you like to have your mind caressed
Can't you feel that I'd possessed with
PSI power PSI power PSI power…

Take an orange from the box.

THE HYPNOTIST
It was entertainment night at the senior citizens' centre.
After the community sing song led by Alice at the piano it was time for the Star of the Show- Claude the Hypnotist!
Claude explained that he was going to put the whole audience into a trance.
"Yes, each and every one of you and all at the same time." said Claude.
The excited chatter dropped to silence as Claude carefully withdrew from his waistcoat pocket a beautiful antique gold pocket watch and chain.
"I want you to keep your eyes on this watch" said Claude, holding the watch high for all to see.
"It is a very special and valuable watch that has been in my family for six generations" said Claude.
He began to swing the watch gently back and forth while quietly chanting "Watch the watch --- Watch the watch ----Watch the watch"
The audience became mesmerised as the watch swayed back and forth. The lights twinkling as they were reflected from its gleaming surfaces. A hundred and fifty pairs of eyes followed the movements of the gently swaying watch.
And then, suddenly, the chain broke!!!
The beautiful watch fell to the stage and burst apart on impact"
"SHIT" said Claude.
It took them three days to clean the Senior Citizens' Centre and Claude was never invited to entertain again!
We cannot be kind to each other here for even an hour. We whisper, and hint, and chuckle and grin at our brother's shame; however you take it we men are a little breed.