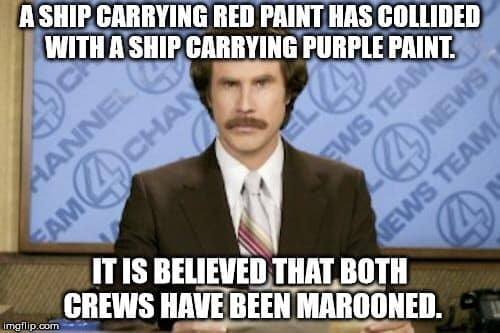 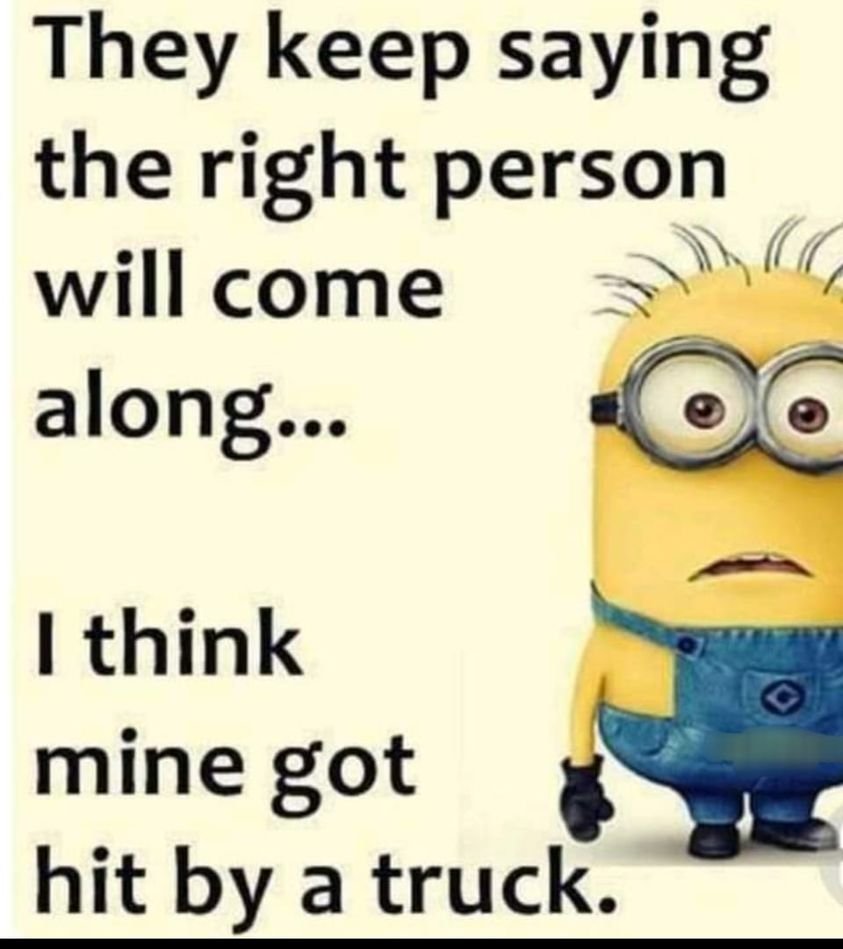 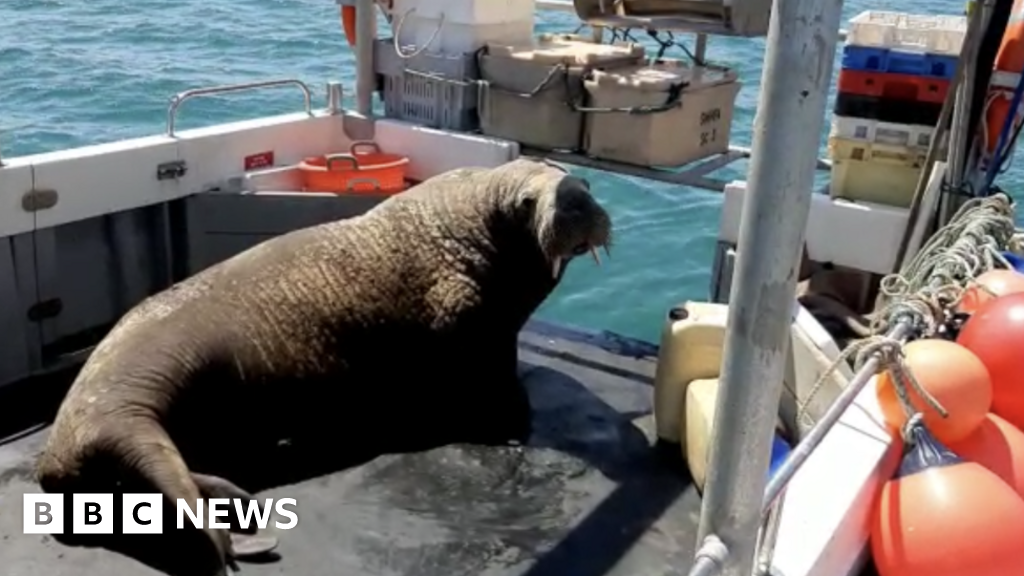 The walrus took to a local fishing boat for a spot of sunbathing in the Isles of Scilly. 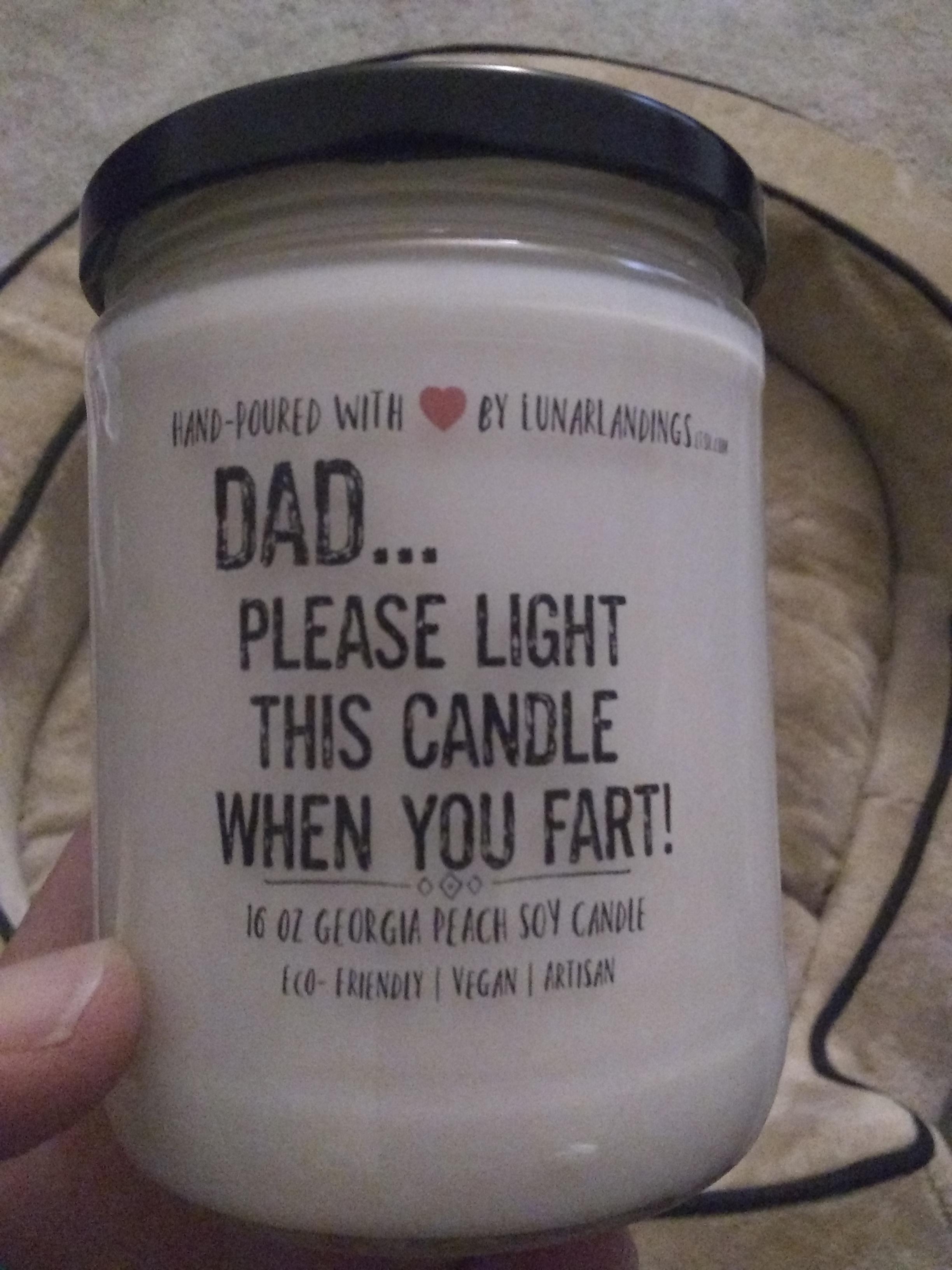 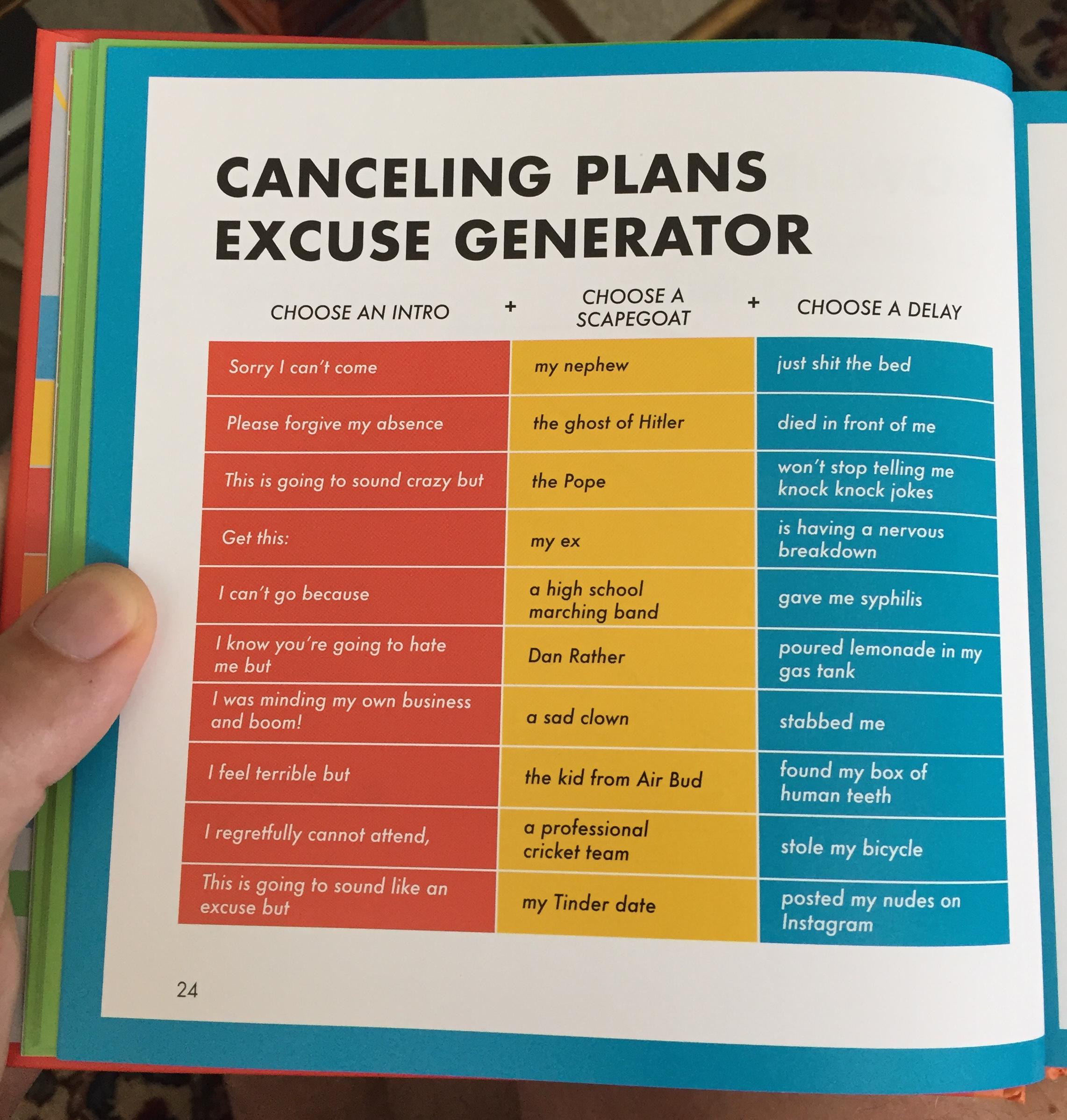 A small creature that has evolved in the highly magically charged environment of the Unseen University. Because magical books are often dangerous, the .303 bookworm has evolved to eat books at incredibly high speeds. It can often be found shooting out of books, ricocheting off the opposite wall. This presumes that unlike other maggots, it has an incredibly hard carapace, as a normal pupated lifeform at those speeds would just go "splat", which means it misses out on the next stage of its personal development (the chrysalis followed by the mature insect). In fact, going "splat" at the worm stage would mean the species dies out, as only the mature adult may breed the next generation of .303 bookworms... so there must be some sort of hard resilient carapace enabling the creature to survive the ricochet. By extension, a direct hit on anyone standing in the way would be fatal?). This makes it the fastest animal on the Disc (saving only the Ambiguous Puzuma– unfortunately, a race would be hard to arrange and impossible to judge, due to quantum uncertainty.)

.303 was for over sixty years the standard rifle calibre of the British armed forces. It is clear that librarianship on the Disc often requires a bullet-proofed vest or an armoured book trolley whilst re-shelving.
We can also make an informed stab at the size of a .303 Bookworm: if its base calibre, or width, is a uniform .303", by association its length must be about 1 and 5/8" (ie, the length of a standard .303 bullet) and for aerodynamic efficiency, there would be a gradual taper along its length to a blunt point. As it takes in ink, gilding, binding glue and colouring matter in addition to edible parchment, one might hypothesise that the creature does not excrete as such: any indigestible matter, perhaps metals extracted from book-related matter it consumes, are extruded out to form the aforementioned hard carapace, which takes the form of a tapering metal cone... (Would the genesis for the Gonne have been Leonard of Quirm's harmless and inoffensive nature studies of the life-cycle of the .303 Bookworm?)
Click to expand...

STP is wrong... the bullet diameter of a .303 bullet is .311. The .303 dimention is the nominal width of the bore across the lands. A .303 Bookworm is presumably named after the bullet rather than the rifle, so therefore must be .311! It is not recorded whether the .303 bookworm changes its size during the breeding cycle..

Don't you try to outPratchett me son....!
Charisma: The ability to convince without the use of Logic.
A founding member of the rapid car park construction (NI) association.
Bee Arrsed - Keep Bees
D1575 SCS5003 NSCR1561 SSC21

Ciggie said:
That's a bit hard on blacksmiths...can't think that the average blacksmith has ever been nasty to anyone except people or horses who were stupid enough to get them angry...
Click to expand...

Blacksmiths were often just important enough and needed enough to get away with shit in feudal societies. also often built like blacksmiths so not easy to intimidate, So they got a bad press for not being totally servile..
This nation brought the world television, the steam engine, golf, whisky, penicillin, & of course the deep-fried Mars bar. It is great being Scottish.

adouglasmhor said:
Blacksmiths were often just important enough and needed enough to get away with shit in feudal societies. also often built like blacksmiths so not easy to intimidate, So they got a bad press for not being totally servile..
Click to expand...

They could also tip the balance in battle if the stories are true. 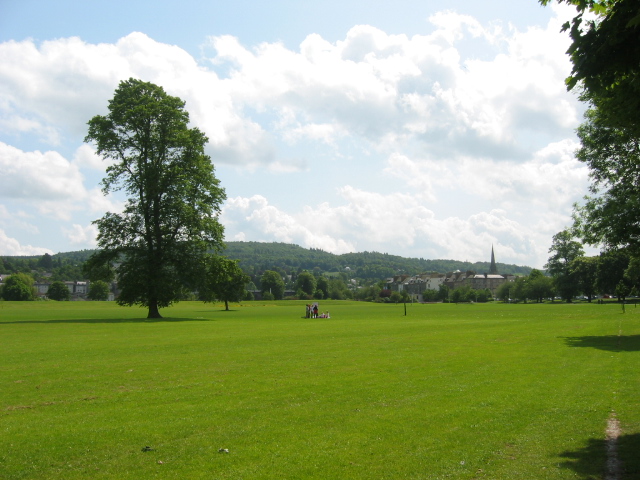 Battle of the North Inch - Wikipedia 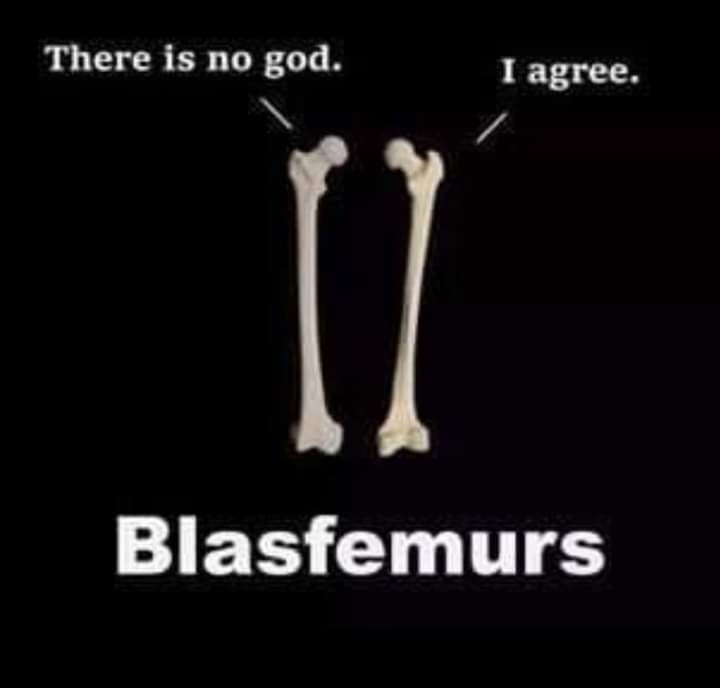 Stovepipe said:
Look up the Rudel scandal.Cost a few people their jobs.
Click to expand...

Yes l am aware. He really was a nasty piece of work, an unrepenting nazi, to the point of actively helping Mengele, the SS doctor who did experiments on human beings, when the two were in South America. 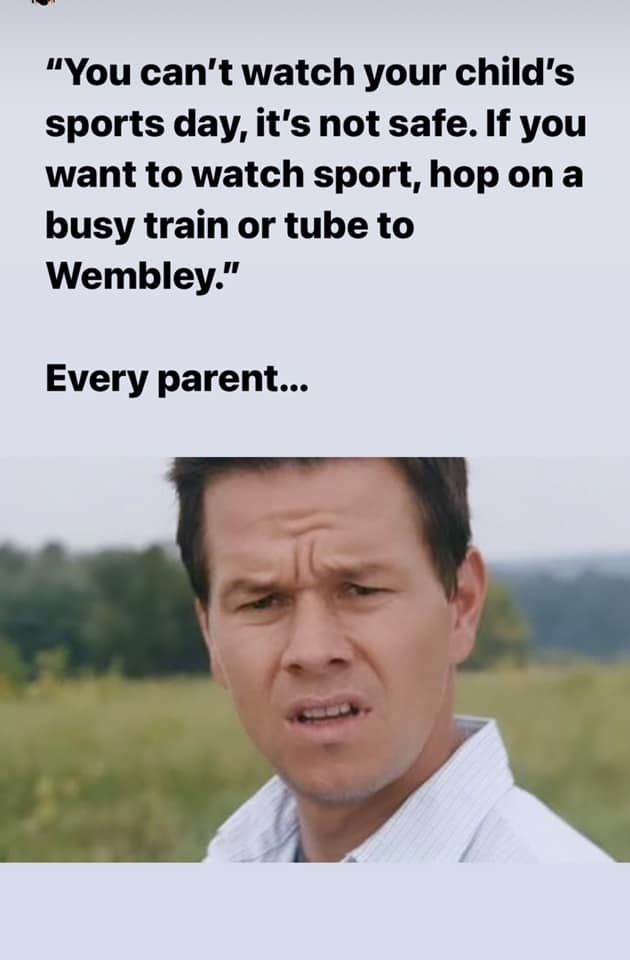 Nina Conti - Comedy KARLnival - May 14th
This Friday night on the FINAL Comedy KARLnival of this current series, we're joined from London by British Comedy Award winner, Nina Conti! Two ticket types to choose from over on www.roisindubh.net/listings
Nina won a British Comedy Award for storming 'Live at the Apollo', 'Russell Howard's Good News', 'Sunday Night at the Palladium', and made a BAFTA nominated film - all without even moving her lips.
In 2008 she won the prestigious Barry Award at the Melbourne International Comedy Festival for her solo show 'Complete and Utter Conti'. In 2010, 'Talk to the Hand' had sell-out seasons in Edinburgh, London, Melbourne, the Sydney Opera House and New York. Other television credits include 'QI', 'The John Bishop Show' and Chris O'Dowd's HBO series 'Family Tree' . . . .