kelvin_273 said:
Still "rotting" after 5 years? How long does it take in Spain. Is there a mortician in the house?
Click to expand...

The just vanish in Portugal.

Allegedly.
If you're with a group of people and you can't work out who the idiot is, keep your mouth shut.

Sorry, it was in one of the links I posted, the police uplifted a Citroen van from the front of the flats
NULL 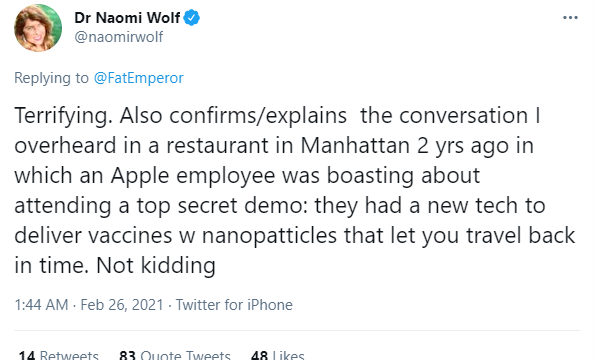 Why did the Buddhist coroner get fired?
He kept marking the cause of death as “birth.”

Civvy Scum said:
You want an expert on fucked corpses?
On THIS website?
With the number of deviants on it?
Click to expand...

Peaky Blinders - they should check the canals.
If you're with a group of people and you can't work out who the idiot is, keep your mouth shut.

Joshua Slocum said:
Sorry, it was in one of the links I posted, the police uplifted a Citroen van from the front of the flats
Click to expand...

But even my spidey senses are unable to see through the sides of a Frog van through the medium of the Internet...!
Charisma: The ability to convince without the use of Logic.
A founding member of the rapid car park construction (NI) association.
Bee Arrsed - Keep Bees
D1575 SCS5003 NSCR1561 SSC21

Book Reviewer
I have never seen this before, I only recently foundout how much comedy marty had written for others
a gifted fellow 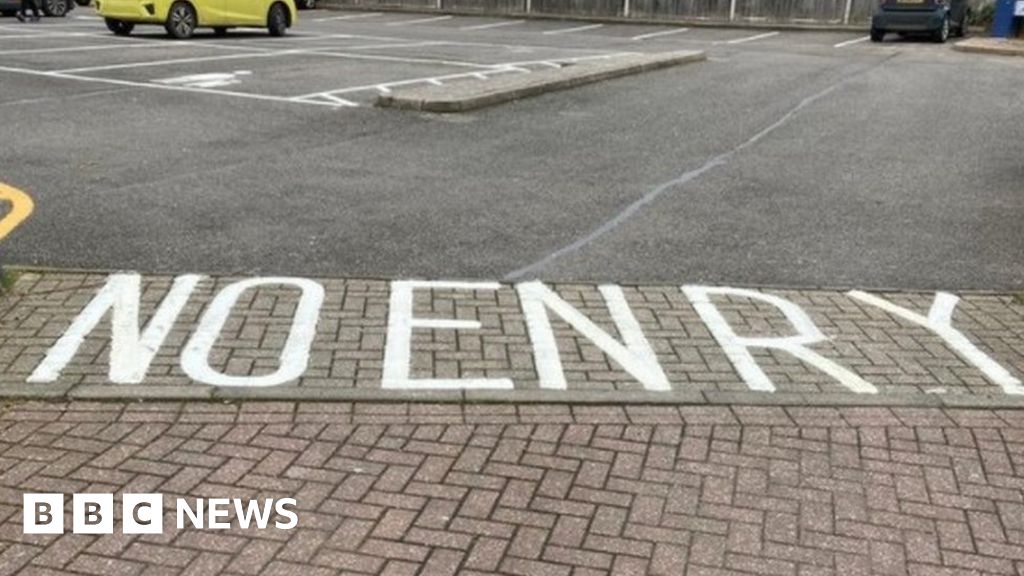 "Someone is having a worse day than you" jokes a council after 'No Enry' is painted on a road.
www.bbc.co.uk
NULL

The Ammunition Technicians of the Royal Logistic Corps (formerly RAOC) became highly experienced in bomb disposal, after many years of dealing with bombs planted by the Provisional Irish Republican Army (PIRA) and other groups. The bombs employed by the PIRA ranged from simple pipe bombs to sophisticated victim-triggered devices and infrared switches. The roadside bomb was in use by PIRA from the early 1970s onwards, evolving over time with different types of explosives and triggers. Improvised mortars were also developed by the IRA, usually placed in static vehicles, with self-destruct mechanisms. During the 38-year campaign in Northern Ireland, 23 British ATO bomb disposal specialists were killed in action.

A specialist Army unit, 321 EOD Unit (later 321 EOD Company, and now part of 11 Explosive Ordnance Disposal and Search Regiment RLC), was deployed to tackle increased IRA violence and willingness to use bombs against both economic and military targets. The unit's radio call-sign was Felix. Many[who?] believe this to be an allusion to the cat with nine lives and led to the phrase "Fetch Felix" whenever a suspect device was encountered, which later became the title of the 1981 book Fetch Felix. However, the real reason could be either of two possibilities. All units in Northern Ireland had a callsign to be used over the radios. 321 Company, a newly formed unit, didn't have such a callsign, so a young signaller was sent to the OC of 321 Coy. The OC, having lost two technicians that morning, decided on "Phoenix". This was misheard as "Felix" by the signaller and was never changed. The other possible reason is that the callsign for RAOC was "Rickshaw"; however, the 321 EOD felt it needed its own callsign, hence the deliberate choice of "Felix the Cat with nine lives". 321 Coy RAOC (now 321 EOD Sqn RLC) is the most decorated unit (in peacetime) in the British Army with over 200 gallantry awards, notably for acts of great bravery during Operation Banner (1969–2007) in Northern Ireland.

British Ammunition Technicians of 11 EOD Regiment RLC were requested by the US Forces commanders to operate in support of the US Marine Corps in clearing the Iraqi oilfields of booby traps and were among the first British service personnel sent into Iraq in 2003 prior to the actual ground invasion.

To all those with young kids/grandkids, something to look out for in future:

Latest photos from the Mars Rover. 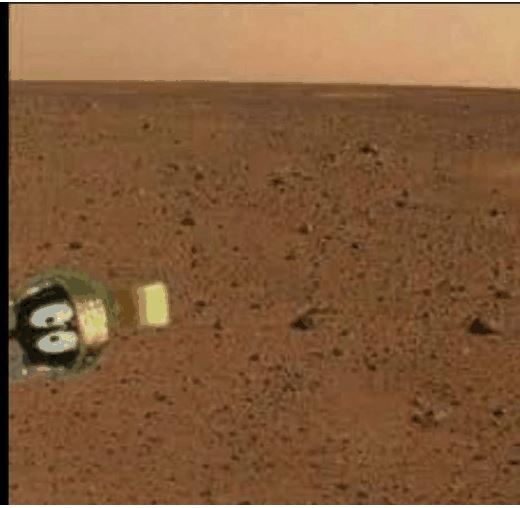 By the rude bridge that arched the flood,
Their flag to April's breeze unfurled,
Here once the embattled farmers stood,
And fired the shot heard round the world. 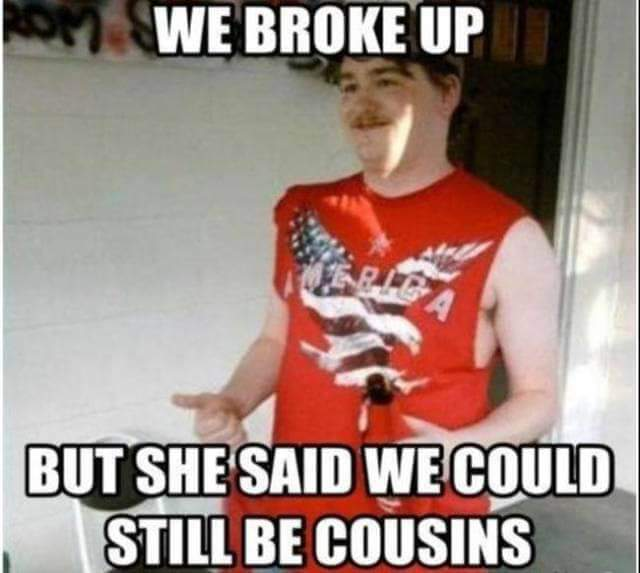 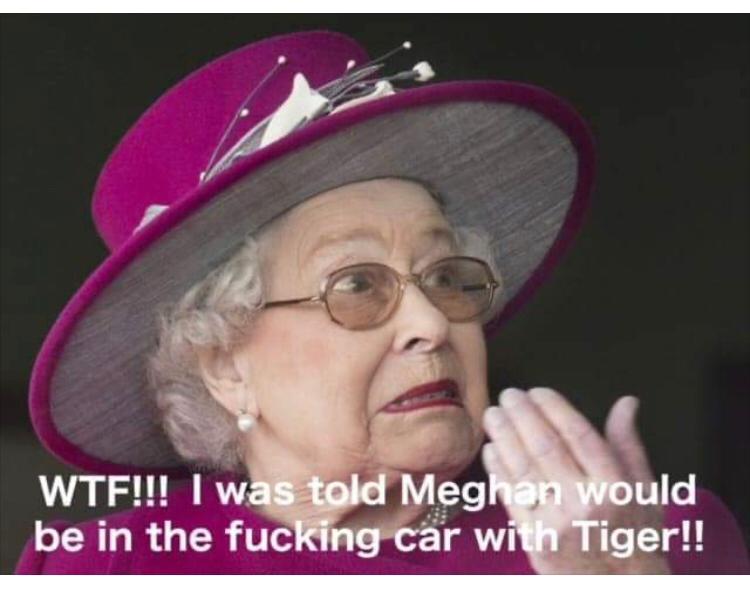 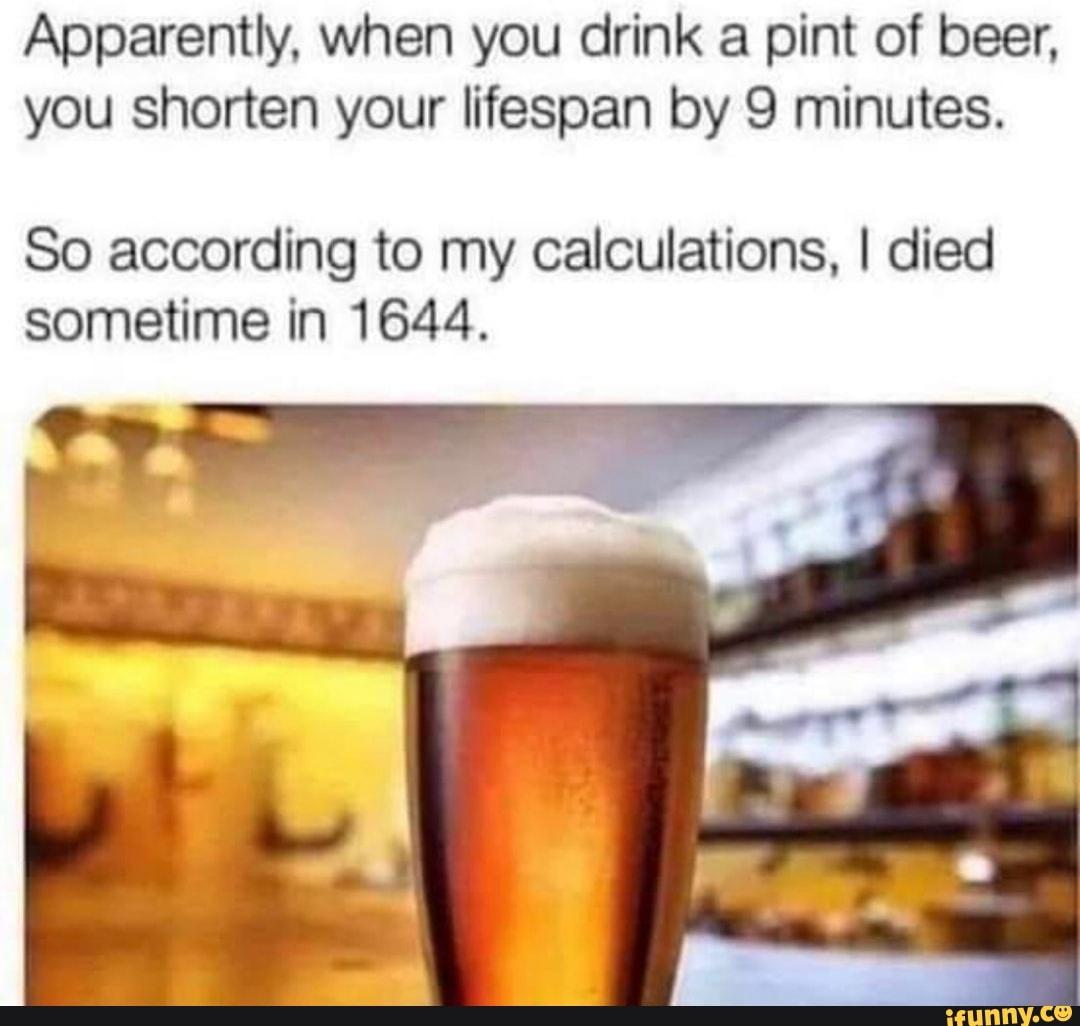 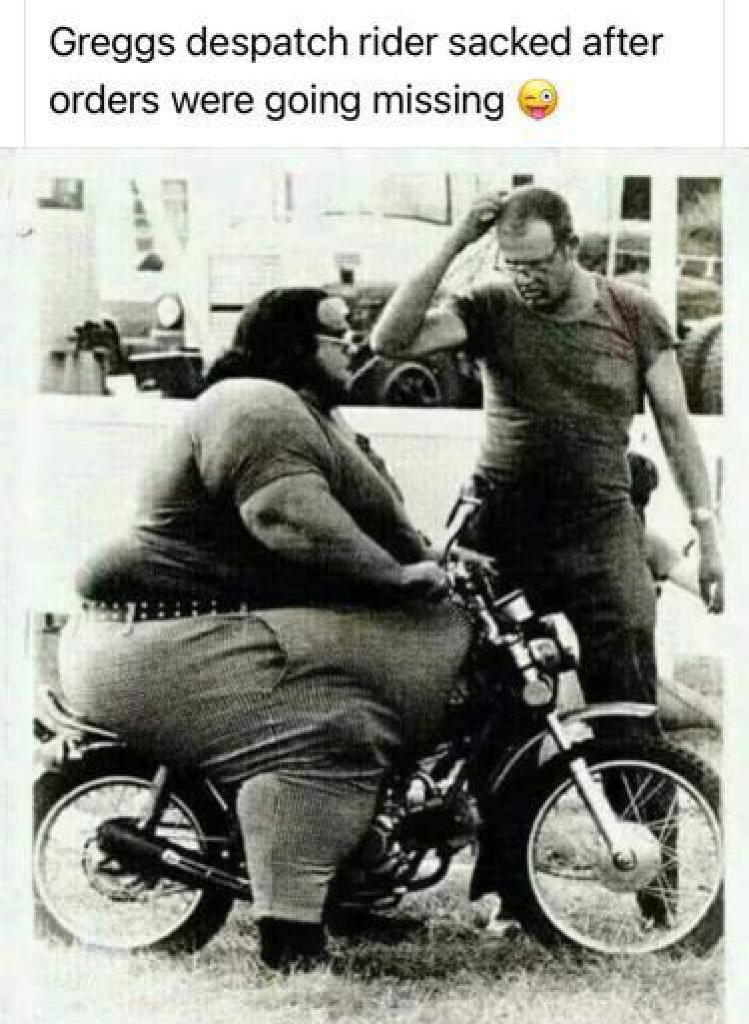 Book Reviewer
I lived in Glenthorne road ! 11 years ago ! Lucky I moved. 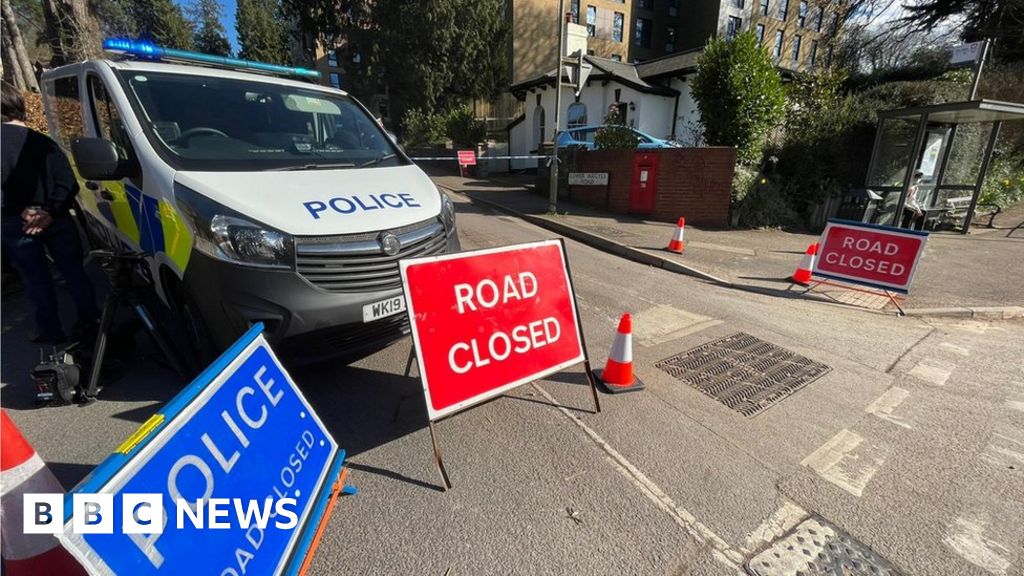 Royal Navy bomb disposal specialists are dealing with a 2.5m (8ft) device.
www.bbc.co.uk
A fireman to be successful, must enter buildings; His whole success depends on his getting in and remaining there, and he must always carry his appliances with him, as without them he is of no use. James Braidwood (1800-1861)

Has Plod raided ROF Leeds by mistake?
In the career of glory one gains many things; the gout and medals, a pension and rheumatism....all of these fatigues experienced in your youth, you pay for when you grow old. Because one has suffered in years gone by, it is necessary to suffer more, which does not seem exactly fair.

BratMedic said:
I lived in Glenthorne road ! 11 years ago ! Lucky I moved. 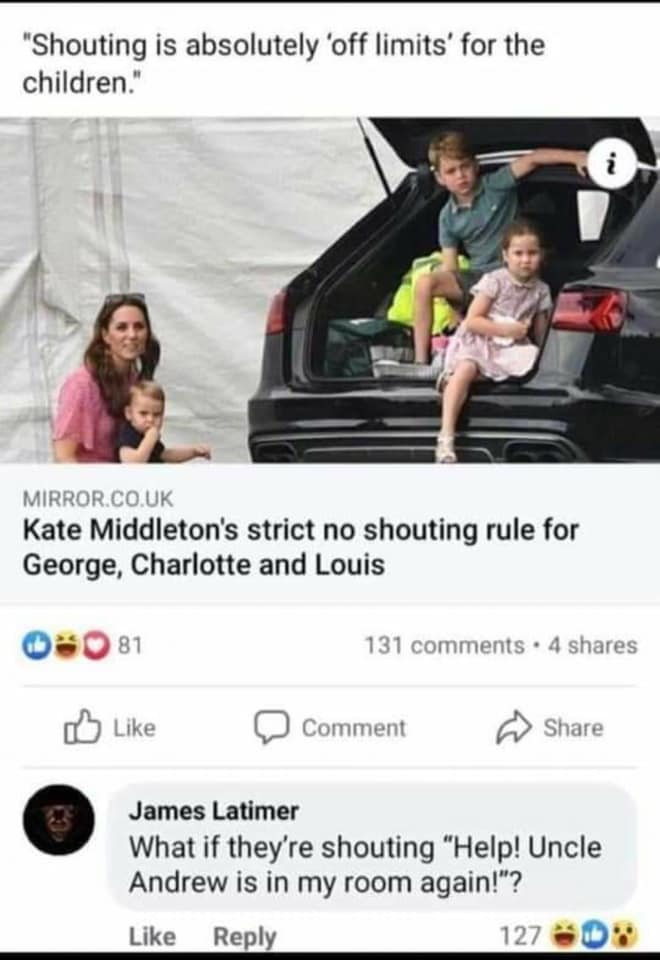