Done that one.
I never realised how hairy my arse was until I photocopied it.

No, let him carry on, he's great when he's stoned

'Hey Limedogs, while youse are over here, your wives are getting shagged...' 'Yeah, and while we're here so are yours!' 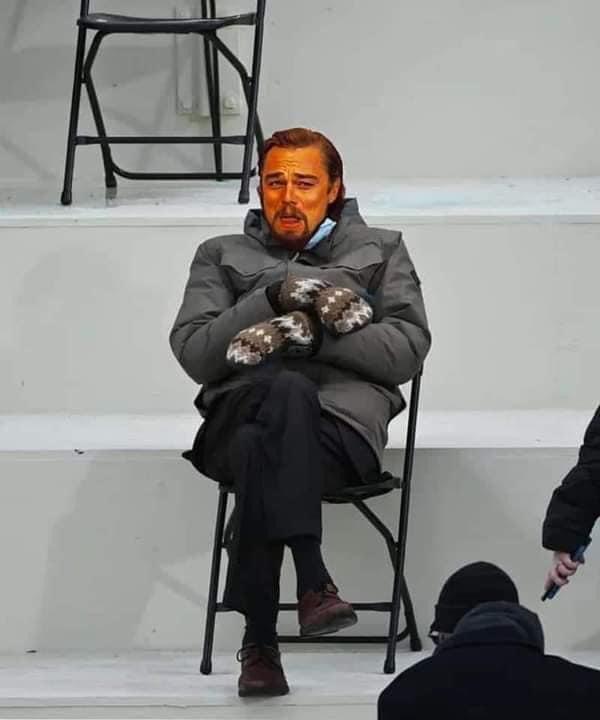 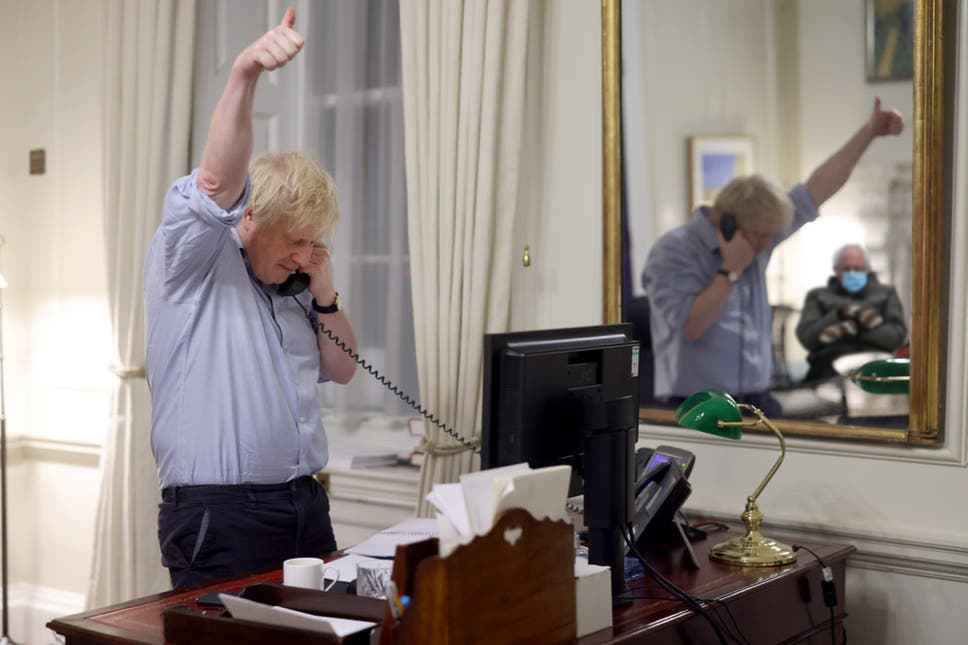 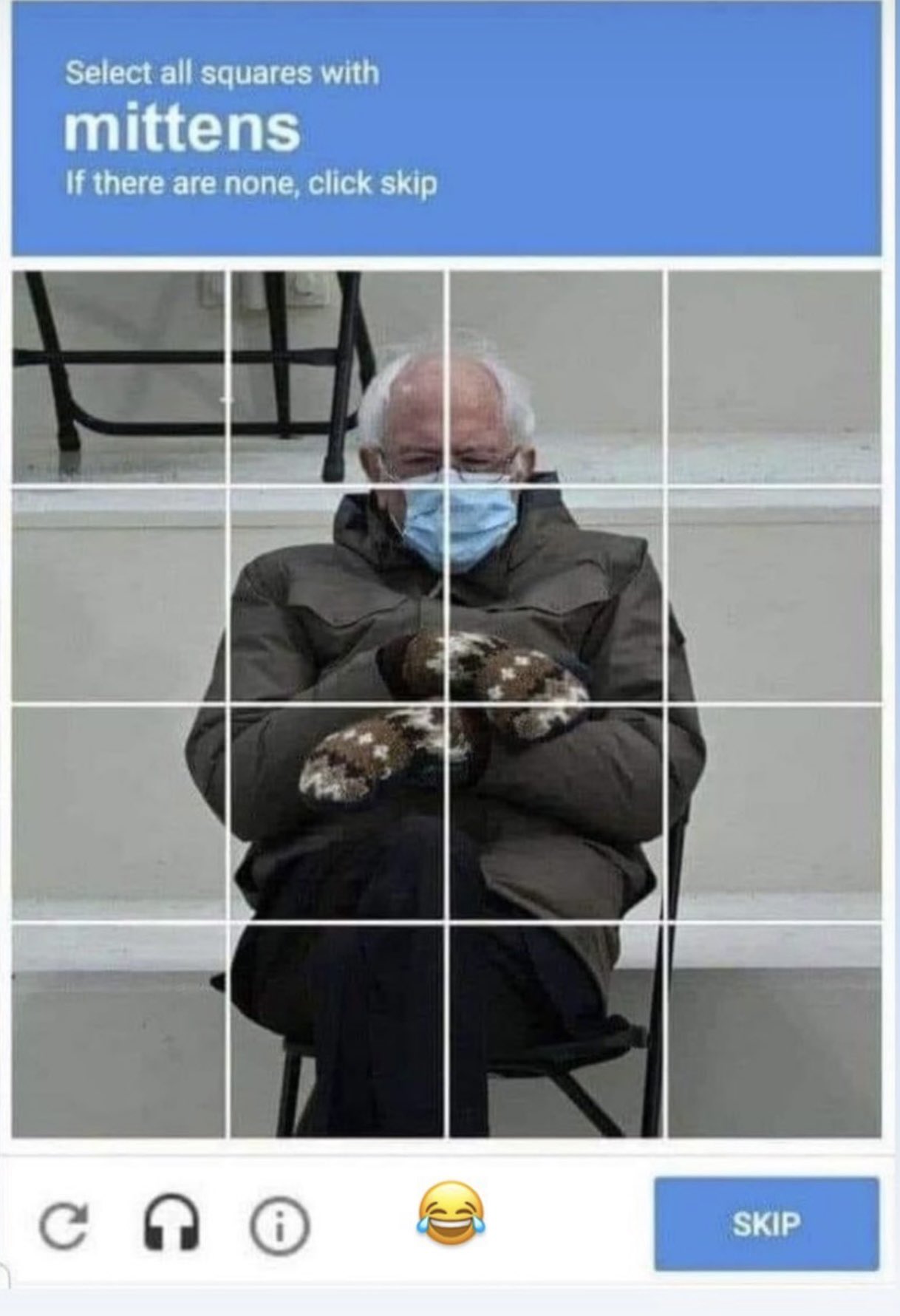 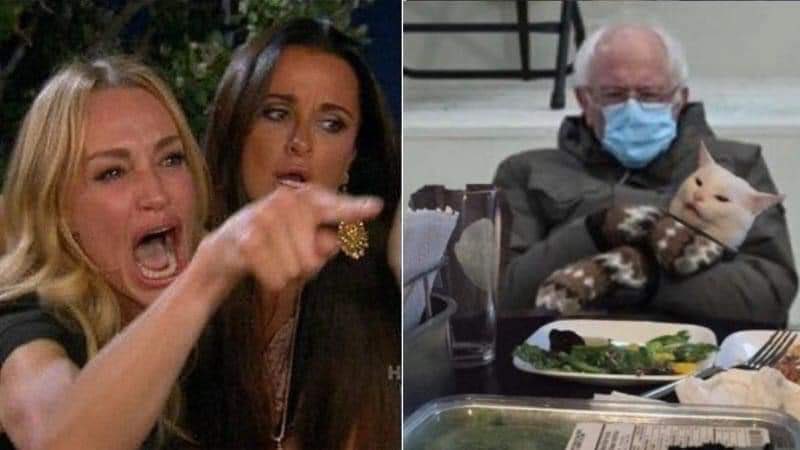 "With your bitch slap-rappin and your cocaine tongue you get nothin done." - Pope Adrian VI of Utrecht.

******* hell.
I thought that was Dave Mustaine from Megadeth at first glance.

Also works with Kamala and Joe replacing Husband and Wife respectively.
Last edited: 24 Jan 2021
Ex Aux seems to treat the military as a means of transporting his genitalia around the world.
Here’s to us
Wha’s like us
Damn few, and they’re a’ deid
Mair’s the pity!

Old Stab said:
******* hell.
I thought that was Dave Mustaine from Megadeth at first glance.
Click to expand...

The same thing nearly happened to him, but he escaped by The Skin O' His Teeth, he was Sweating Bullets.
"With your bitch slap-rappin and your cocaine tongue you get nothin done." - Pope Adrian VI of Utrecht. 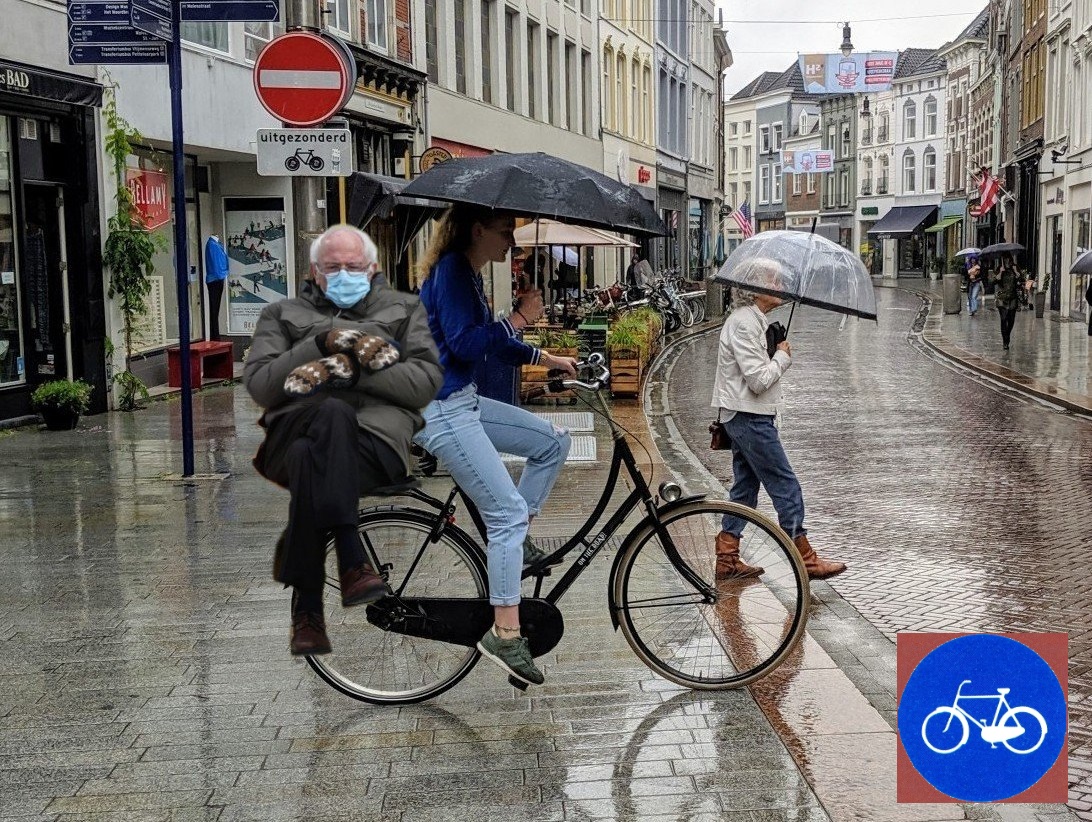 A granddaughter brings her grandfather home... 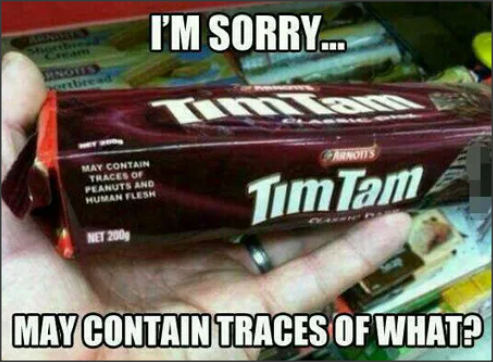 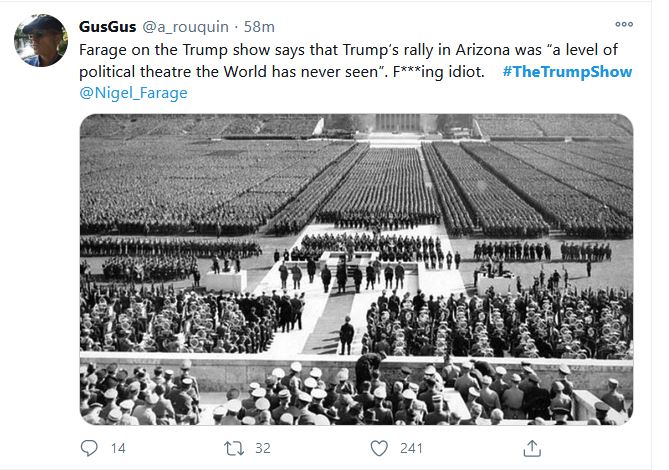 Why did the Buddhist coroner get fired?
He kept marking the cause of death as “birth.”

That'll be around 2041
If you see a light at the end of the tunnel, it means the tunnel's on fire. (Sir T. Pratchett)

Fake news! USians could never stand around that neatly - Bubba's waistline prohibits it!
As for getting them to turn up on time.....
Socialism is a philosophy of failure, the creed of ignorance, and the gospel of envy, its inherent virtue is the equal sharing of misery.
Is druga é bugsy a dhéanann mí-úsáid ar colúir

Himmler74 reminds us with every post why he won SPoTY 2020.

The bloke’s seat is down.

naguere said:
I can drive my care through this!

When I were a lad, I had a weekend job at what was then called The Viking Hotel; during the winter York was hit by floods pretty badly. The road outside the hotel was under several feet of water and there was an old lady that lived in the white house at the 9:46 mark. She was stranded and couldn't get out and had rung the hotel asking for emergancy supplies.
I was dicked to take them to her so got the hotel dinghy out and rowed down the street with her supplies. She was probably in her 70's although to me being just sixteen she looked maybe two or three hundred years old.
She had no intention of leaving and just needed her supplies which consisted of one bottle of Gordon's and several bottles of tonic. Top bird!
Fishin in the rivers of life

I'm subscribed to this channel, fascinating.

Ex tank commander gets his ARRSE handed to him by 14 year olds on WOT on a regular basis.