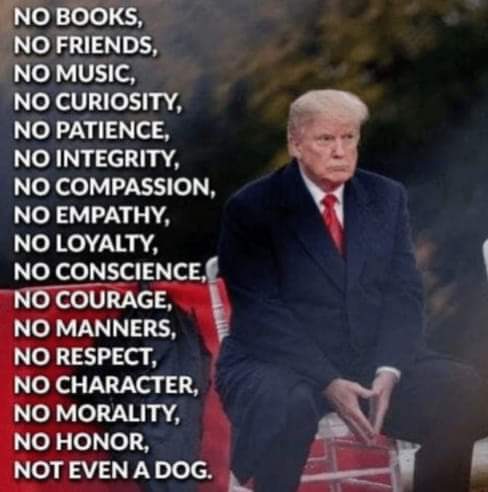 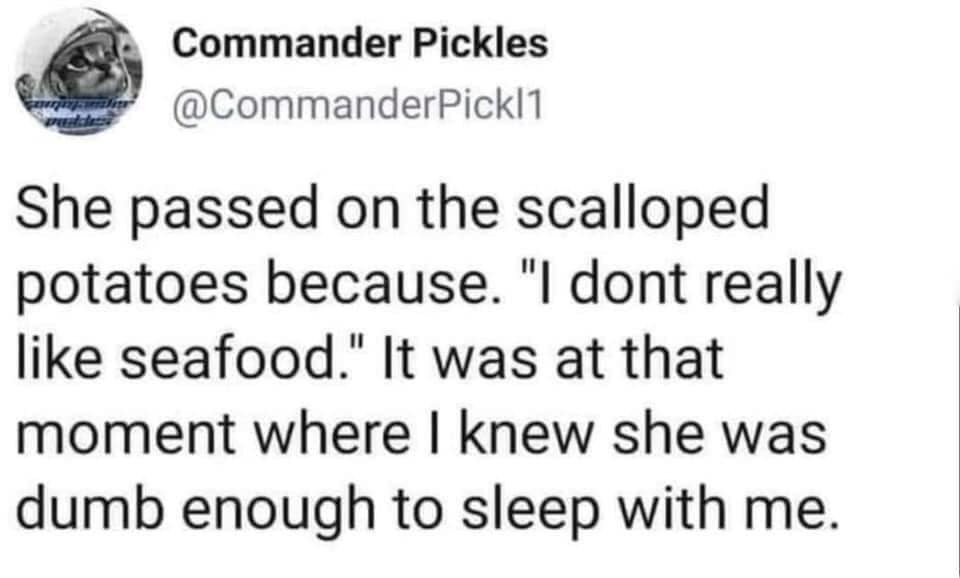 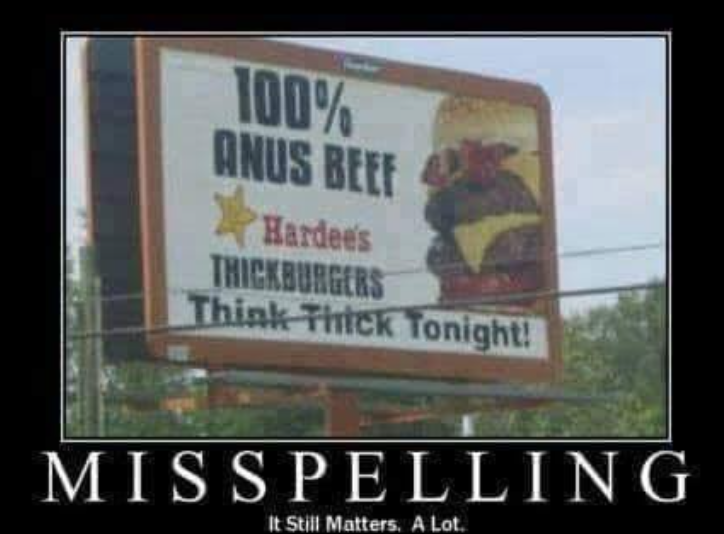 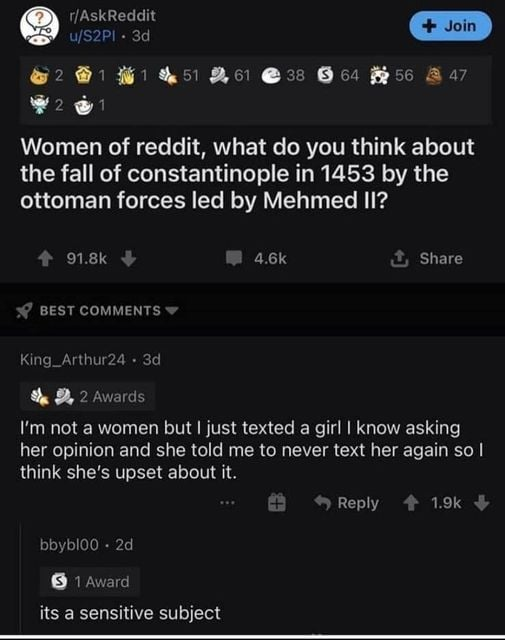 kiwidoug said:
Hurricane a few days ago, then today, spotted this.

The sound of Freedom to a generation
NULL

What about Melina?
I never realised how hairy my arse was until I photocopied it.

Man! How many times are we going to watch Toyah shake her big titties?

Ruckerwocman said:
Man! How many times are we going to watch Toyah shake her big titties?

Her 60 YEAR OLD titties......
We can judge the heart of a man by his treatment of animals.

They must be false then because they're riding too high to be 60 years old.
Now shrivelled hags, with poison bags,
Discharge your loathsome loads!
Spit flame and fire, unholy choir!
Belch forth your venom, toads! - The Sorcerer - W.S. Gilbert
BG Stand Watie, CSA approves this message.

Ruckerwocman said:
Man! How many times are we going to watch Toyah shake her big titties?

A few more, hopefully.
Once during a fever I remembered that when a European is dying, there is usually some sort of ceremony in which he asks the pardon of others and pardons them. I have a great many enemies, and I thought, what should my answer be if some modernized persons should ask me my views on this? After considering it, I decided: Let them go on hating me. I shall not forgive a single one of them.

Ruckerwocman said:
They must be false then because they're riding too high to be 60 years old.
Click to expand...

BareGrills said:
Enhanced rather than false I suspect.
Click to expand...

shiny_arrse said:
A couple of decades ago, at Springfield Ops, BLMF, an American (who ISTR was a frequent flyer) was accosted by a couple of the REME guys while parking his armoured HumVee up. Their requests for him to leave the keys with them so they could have a cabbie look after it for him whilst he was away for a few hours were denied.
He made a great show of leaving the keys in the ignition and locking the doors with some very chunky security padlocks, boasting that there was no way they could get into it without busting the padlocks.
I think it took them less than a minute to source replacement split pins for the ones holding the cupola in place. They parked it back up facing the wrong way just so he would know it had been used.
Click to expand...

I didn't think Mil Humvee's had keys. At Incirlik AFB, Turkey, the USAF, because anyone could start up and drive them away, made them secure by either chaining them up or removing the steering wheel altogether.

One evening I decided stupidly after a few beers to borrow one that had the wheel unchained and in situ. I got a short distance before several people flagged me down. They we shouting at me to turn my lights on. I parked it up and legged it, to avoid arrest and kicking for the base police

Oh ! I don't know .
They seem far better than some of the younger ones we see posted about .
What if the monkey decides to spank you ?

Yes, but I’m catching up with them, age wise that is.
ARRSE speling champeon 2019

Londo said:
Oh ! I don't know .
They seem far better than some of the younger ones we see posted about .
Click to expand...

That's a myth Terry.
A king was asked to describe a happy man and he replied: "A man that I do not know and a man that does not know me."

Londo said:
Oh ! I don't know .
They seem far better than some of the younger ones we see posted about .
Click to expand...

Aye but her fanny is probably as dry as an old bone and unless she takes it up the brown or you have a couple of gallons of swarfega the best you can hope for is a blow job.
By the rude bridge that arched the flood,
Their flag to April's breeze unfurled,
Here once the embattled farmers stood,
And fired the shot heard round the world.

Ex Observer said:
Do they still get skid pan training?

No we don't. (although I stopped bus driving 2016)
www.fiveriverswellbeing.co.uk 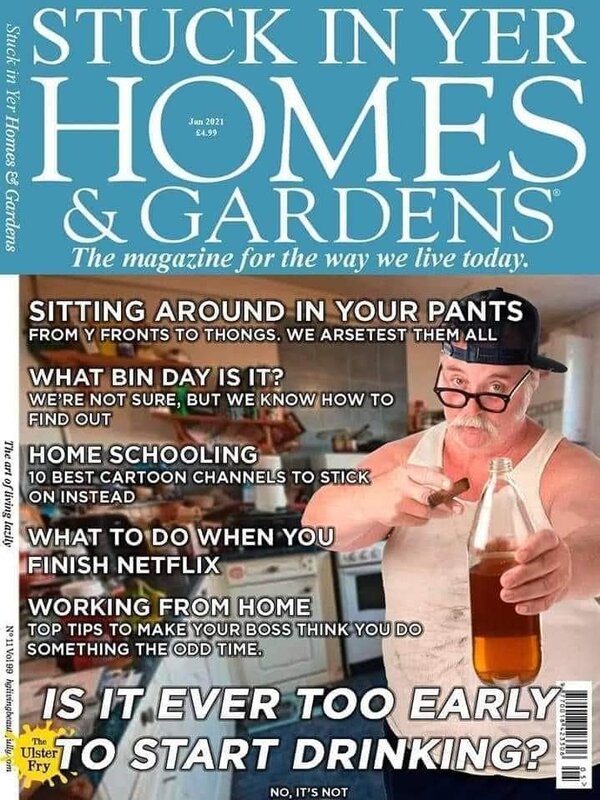 Eyes on the target! (Recoil)