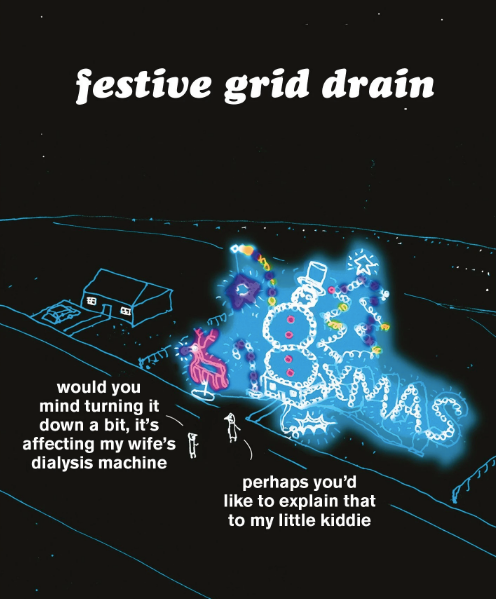 Sexton Blake said:
Seeing as how Crimbo is close.

No laughing at the back.... 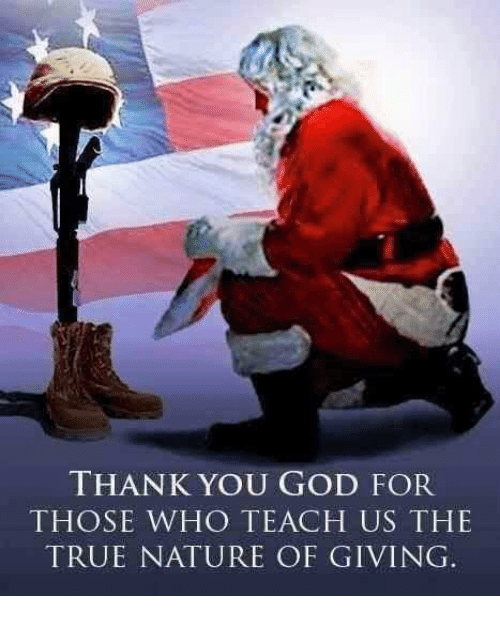 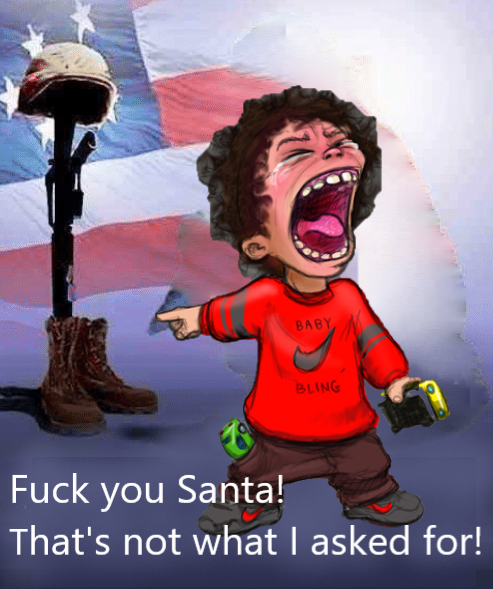 exbluejob said:
The judge said: 'Without the regulations in place, your conduct would have been lawful. But the enforcement of regulations was necessary for public health. Police took a measured response. You, however, didn't engage with police - police action in arresting you was necessary and proportionate.'

Corbyn was handed an absolute discharge - meaning he will not be fined or face any further punishment - after the judge heard he had spent 12 hours in custody after being arrested. 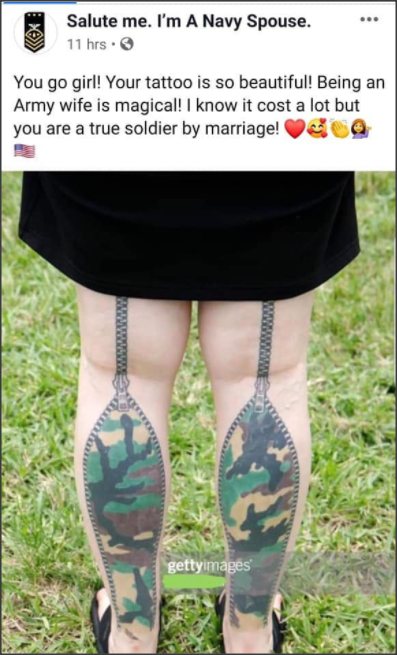 I have no words

I have some words from last time this was posted but forgotten them.
You can't reason with someone who doesn't understand the concept of reasoning, it's like trying to administer medication to someone who is already dead.

"Ticket to Ride"?
"You can tell a man that boozes by the company he chooses,"
Then the pig got up and slowly walked away.

Beatles walt.
SOMETIMES THE BEST THINGS ARE HIDDEN UNDER PILES OF RUBBISH. 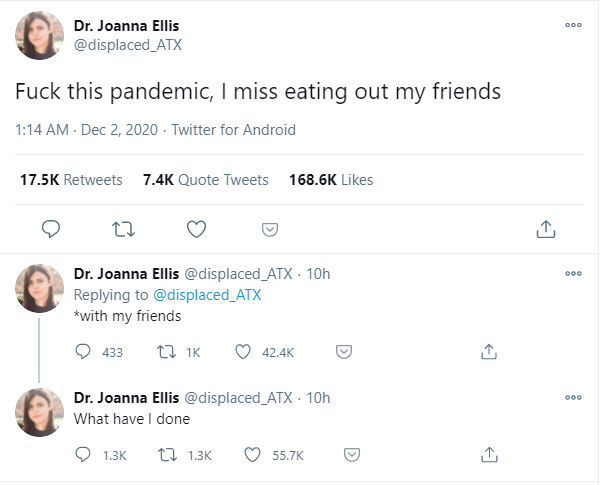 When routine bites hard, And ambitions are low, And resentment rides high, But emotions won't grow...
By voting on this post with a Dumb I confirm that I am a more than a bit stupid and an all round loser. 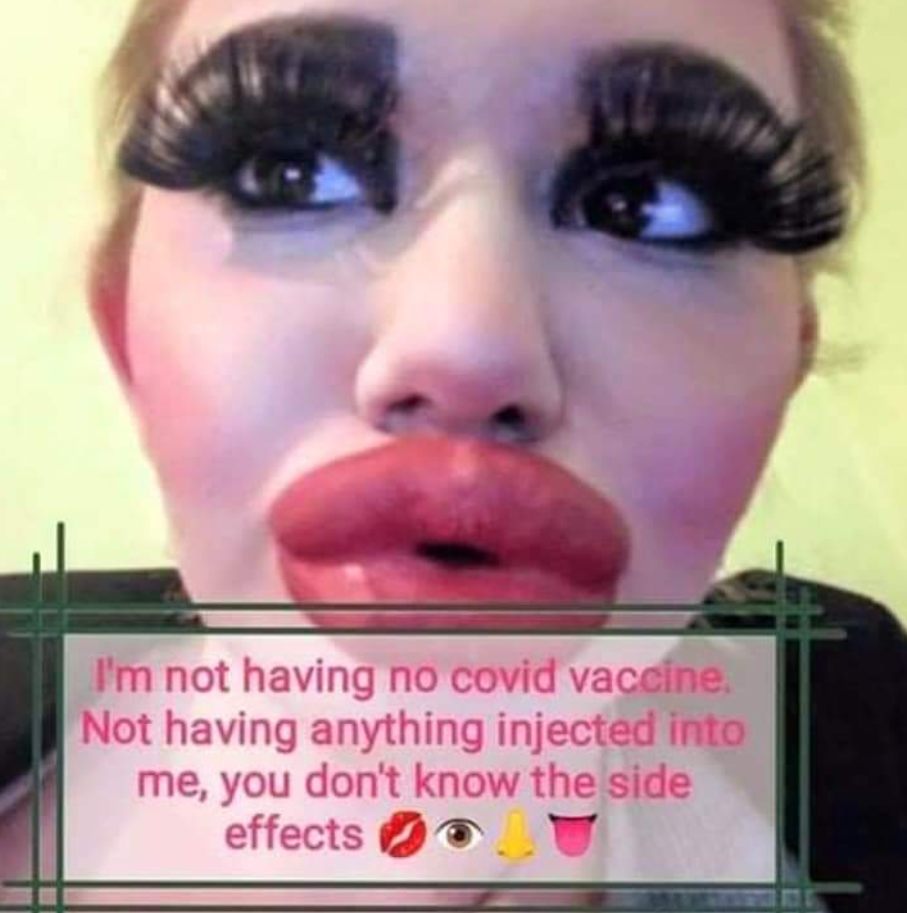 Stovepipe said:
it's not like you're taking one letter. You're moving millions nationwide every day, as well as parcels and the kicker is that you can't refuse to pay and they can raise the price anytime they like. They have you by the balls. Also, it doesnt matter if the letter goes a thousand miles or one mile, it's still 85p.
Click to expand...

If only there was some other communication services around now.

Analogous of the electric car culture.
I never realised how hairy my arse was until I photocopied it.

I have no words

bigeye said:
I couldn't make the moving one work properly.
Click to expand...

To be fair, not a lot of them do work.
To the just and virtuous man, death has no terrors equal to the stain of falsehood and dishonour.

Joshua Slocum said:
I wonder if she has a sausage tattoo above her minge
Click to expand...

Perhaps, but surely only one?

So the world really does revolve around the US....
"Millenium hand and shrimp" 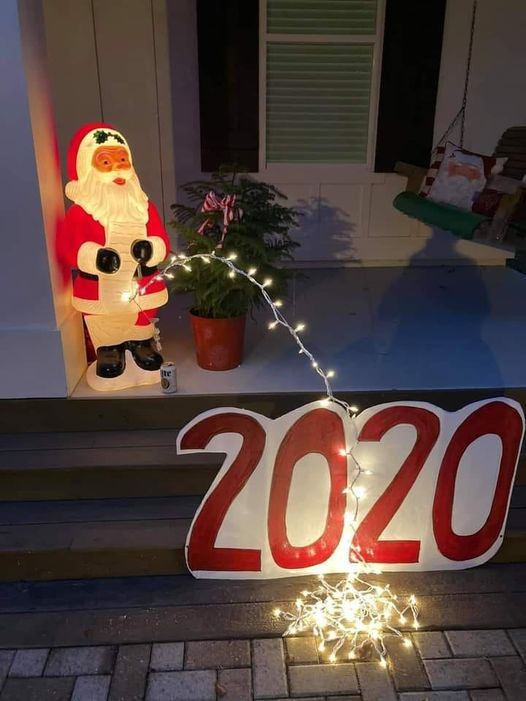 www.thortful.com
Now in my 60's and even grumpier than I was in my 50's. Just so long as you realise that I'm right and you're wrong, we'll get along just fine, OK?