Hyundai and Ineos have teamed up to explore new ways to accelerate growth in hydrogen technology, especially with regards to creating a hydrogen fuel cell version of the upcoming Ineos Grenadier off-roader.

The non-exclusive agreement means that Ineos will be able to tap into Hyundai’s knowledge around fuel cell technology in cars, a field the Korean firm has been at the forefront of, as seen with its Nexo SUV.

Equally, Hyundai will benefit from Ineos’s vast experience around the infrastructure of hydrogen and how to produce it cleanly.

Mark Tennant, commercial director of Ineos Automotive, told us: “What we really like about Hyundai is that we’re bringing together both sides of Ineos: the vast petrochemical side that already produces hydrogen as a byproduct, along with investigating more into the specific application with regards to the Grenadier.”

As a long-term solution, Ineos is focusing on hydrogen fuel cell technology for the Grenadier, rather than battery power, because of the nature of where the car will spend most of its time.

Tennant continued: “We’re looking to build a very functional, utilitarian 4x4 that can work in the middle of nowhere. To take up a useable payload with a battery pack that would make the range adequate for those sorts of applications doesn’t make sense. That’s why we’re looking at hydrogen fuel cells."

As for the Grenadier, he said: "We’re still on track and happy, with a view to production starting at the end of 2021. We’re testing now and have got prototypes running around. We’re looking to put 1.8 million aggregate kilometres on the vehicles during the testing.”

Some 20,000 expressions of interest have been received so far, with most coming from Europe, the US, Australia and South Africa. 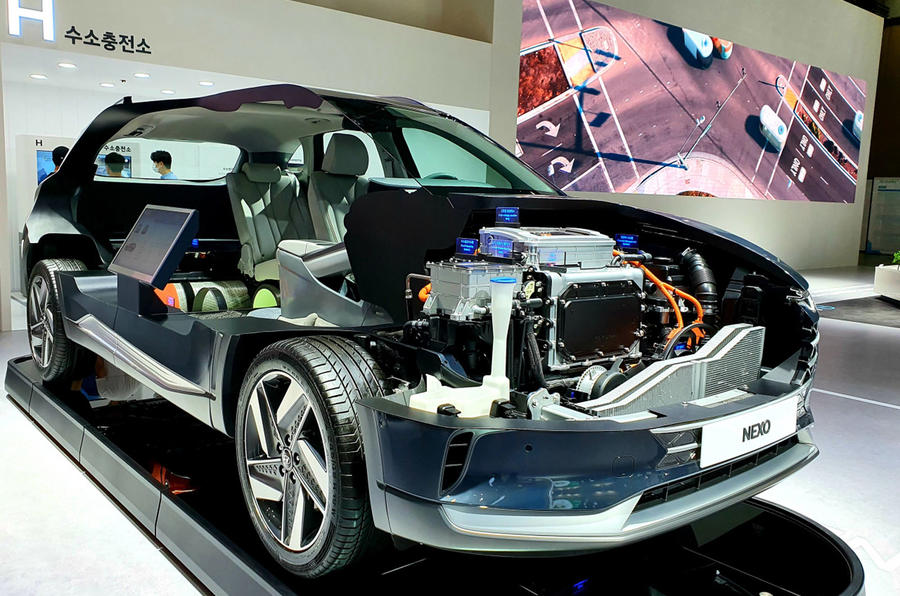 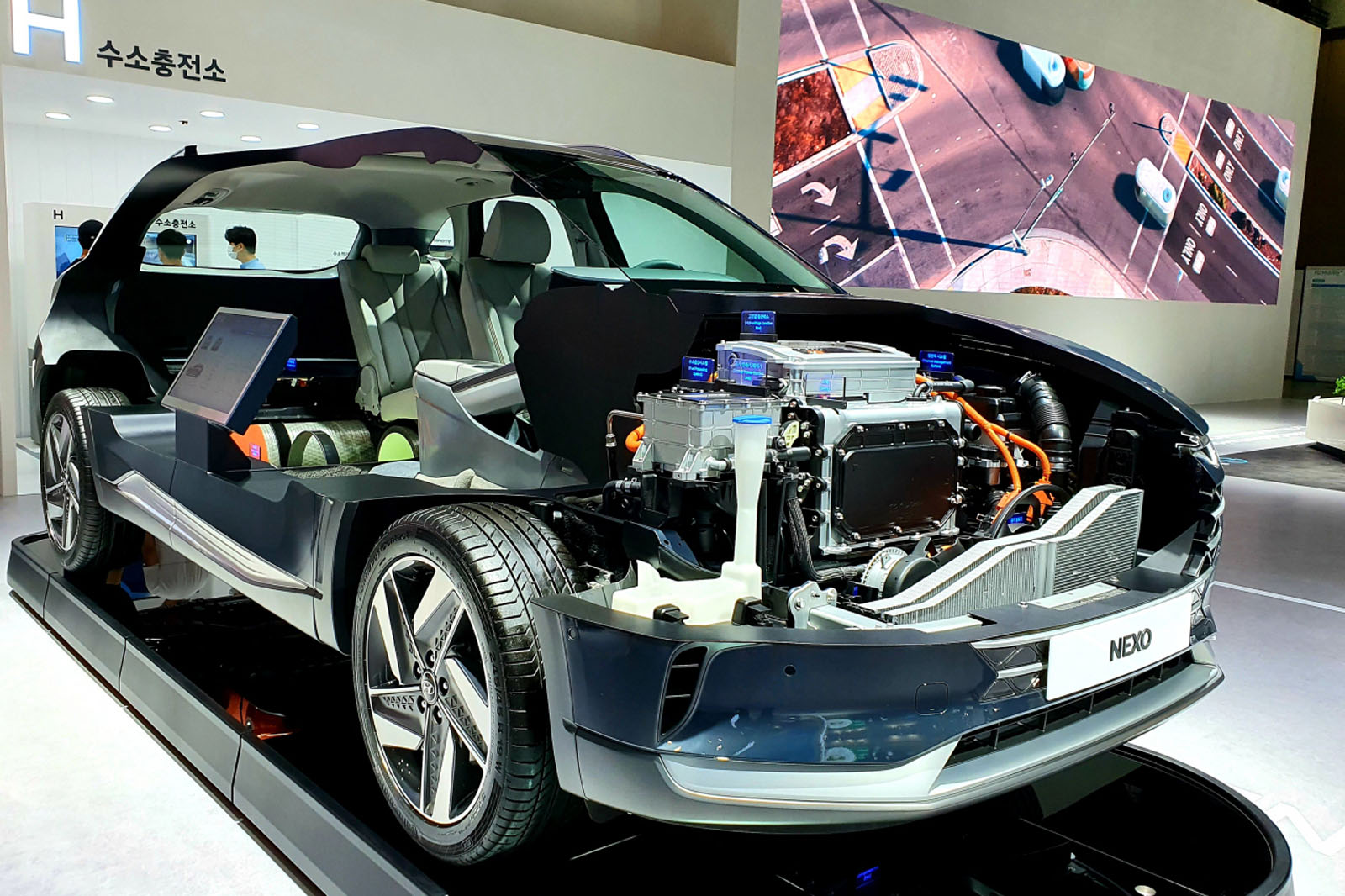 Posted on the "All Inter-web Video" thread, and also the INEOS thread.
Do the right thing, even when no one is watching . . . It’s called integrity. 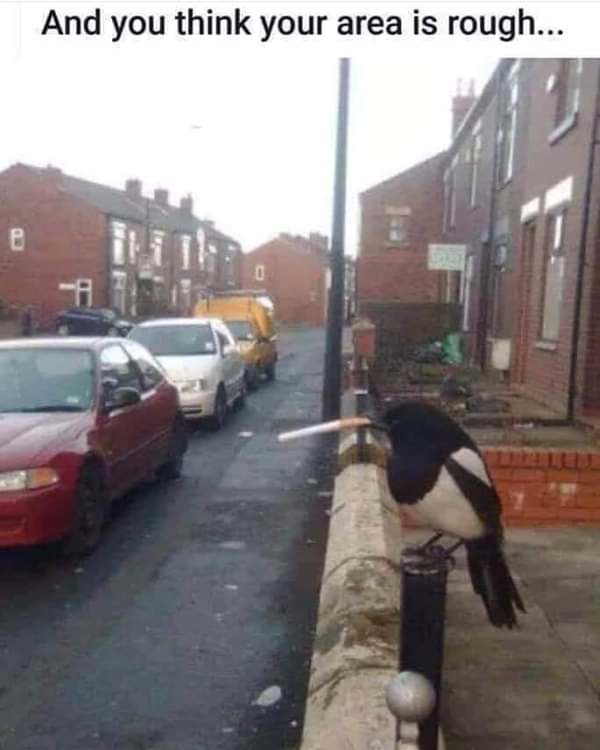 This nation brought the world television, the steam engine, golf, whisky, penicillin, & of course the deep-fried Mars bar. It is great being Scottish.
D

retread2 said:
You must be a very clever interpreter.
Click to expand...

A cunning linguist even?
"You can tell a man that boozes by the company he chooses,"
Then the pig got up and slowly walked away. 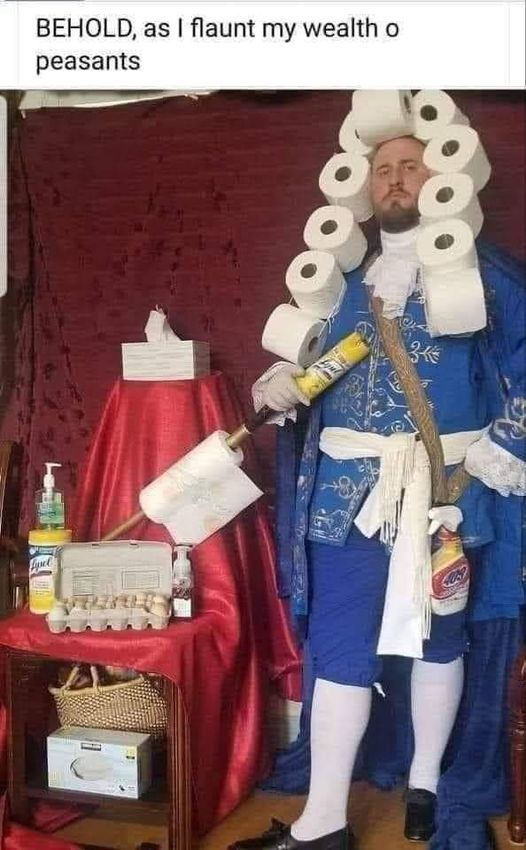 I never realised how hairy my arse was until I photocopied it.

Hhhhhmmmmm, not much to say about this, my gob is smacked
Hasidic synagogue in New York City hosting thousands of people for the wedding of the head rabbi’s grandson in defiance of COVID-19 regulations. The Nov. 8 event were made completely in secret: Neither city officials, who nixed a 10,000-person Hasidic wedding last month, nor the firehouse next door knew of the event, according to the New York Post. 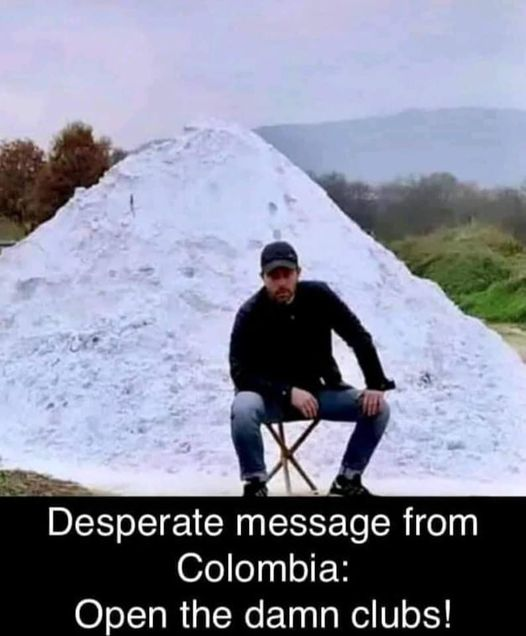 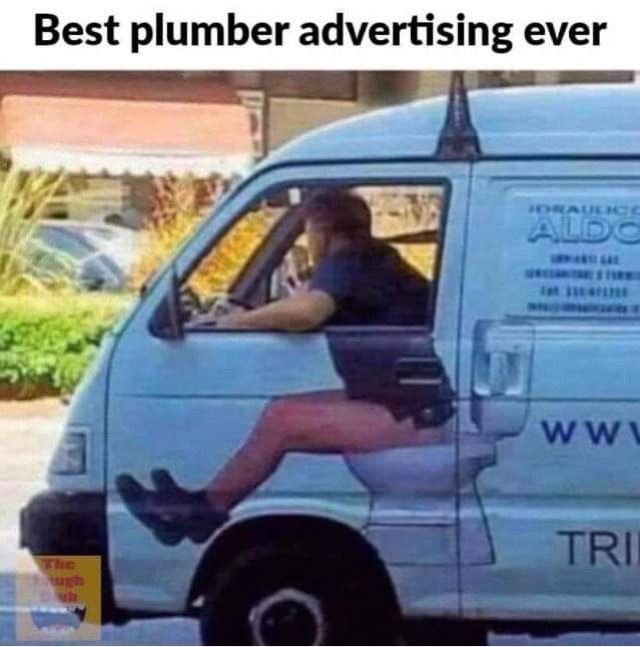 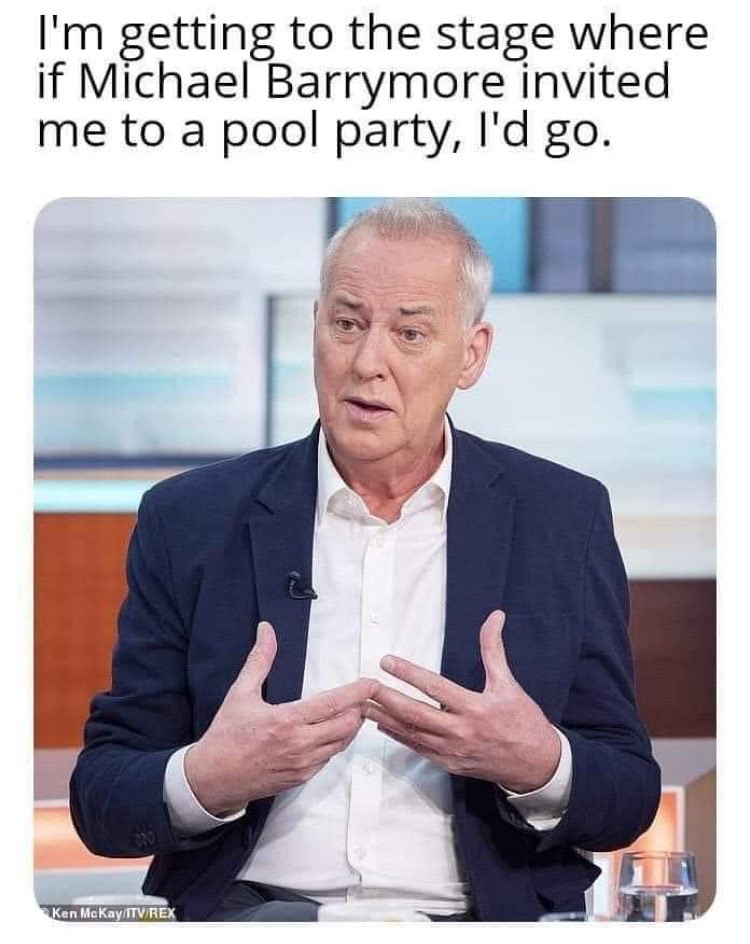 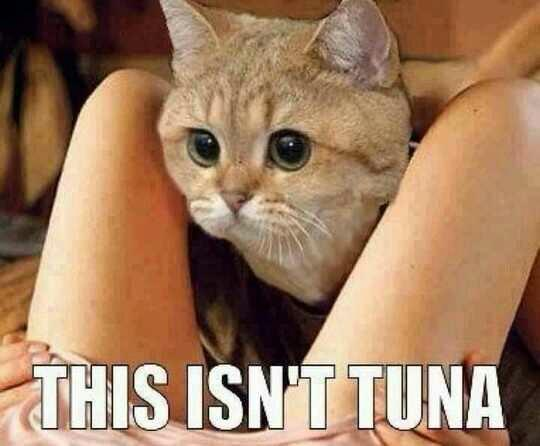 Needs reposting in the cats/felines thread
What if the monkey decides to spank you ? 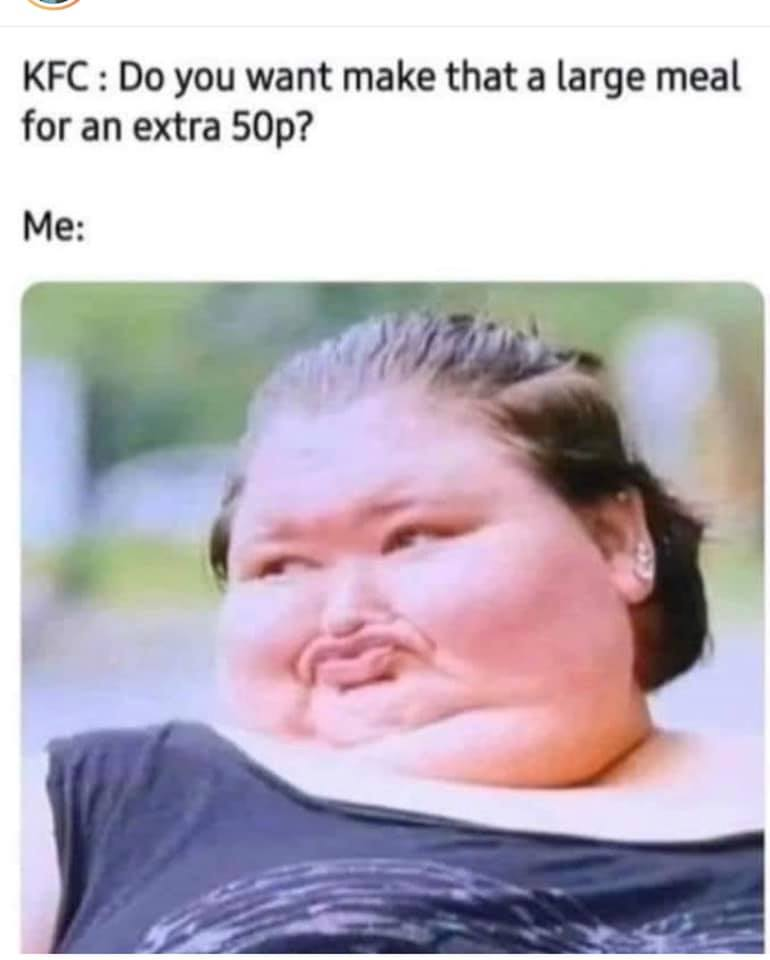 Remember that film Supersize Me ? The bloke who ate nothing but McPukemakingshite for a month in Septicland and made a condition to accept 'supersize' if it was offered...worth a watch.
Top bellendery since 1963. 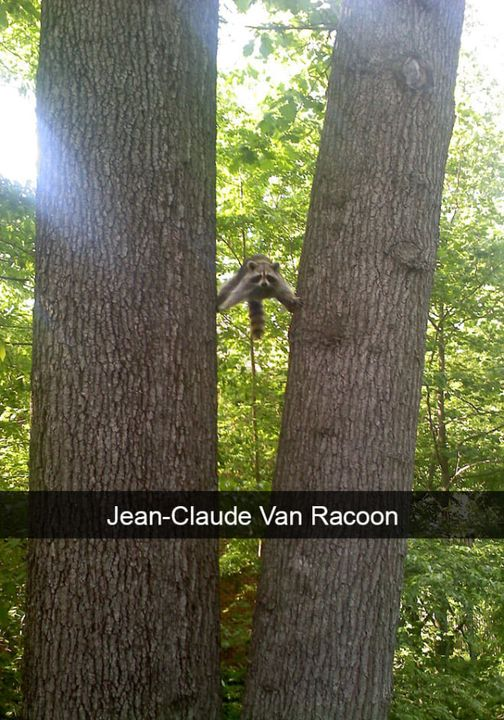 I see the mask fooled you, that is, of course Chuck Norris undercover....
Top bellendery since 1963.

Ciggie said:
I see the mask fooled you, that is, of course Chuck Norris undercover....
Click to expand...

Can’t possibly be. Both trees are still standing. They’d be sawdust if Norris was on the plot.

Since COVID has cleared all the tourists out of BCN, some nightclub workers have taken it pretty hard.... 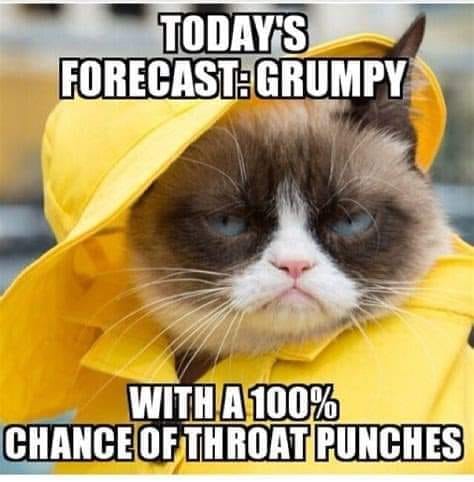 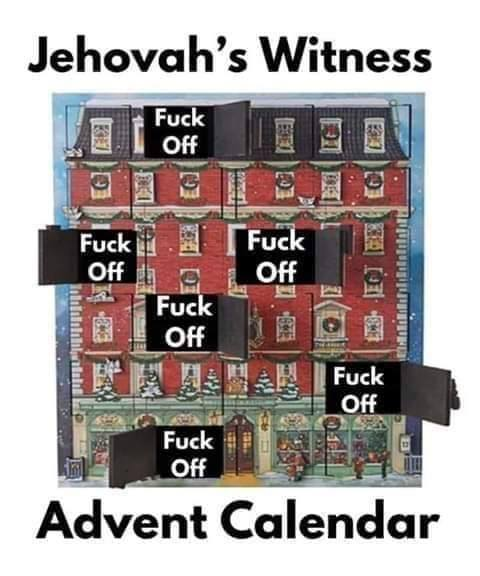 Dontcha just want to dump cunts like this head-first into an industrial meat-mincer ? 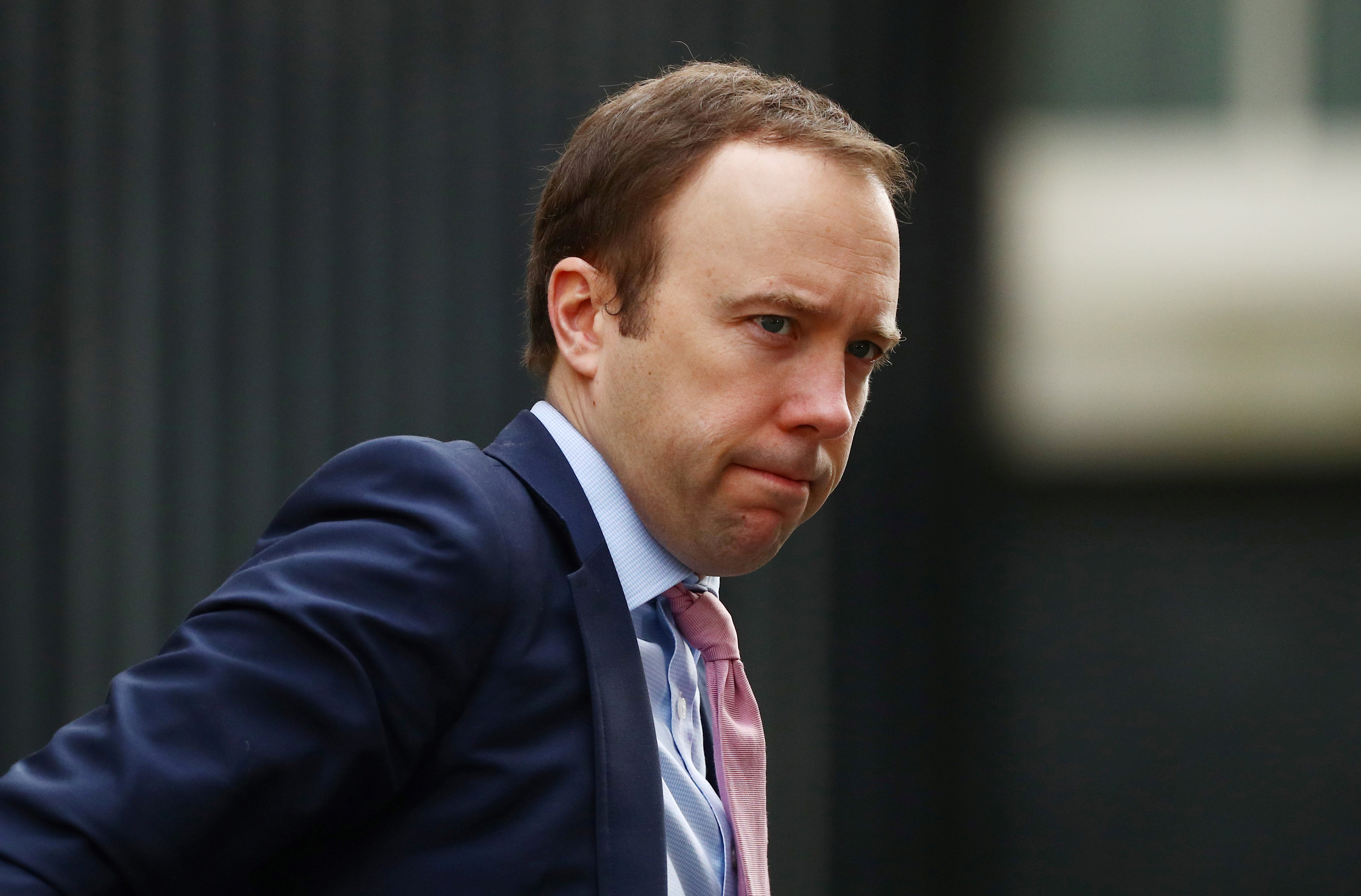