Looks pretty discrete to me.

It seems weird, but in Iran, they take martyrdom very seriously.

Seen, no that was real. I’d forgotten about it but someone sent me the shots ages ago and if I remember ‘Bobbysonds st’ street sign, only in a photo. The sign was about 10 feet of the ground on a pole.

Still got, and occasionally still use the one I bought in Chhandhi Chhowk, Delhi, early 2005, for Rupees65 ... had some interesting phone numbers stored in it ...
OBie,
Expeditionary Logistician, NOT a mercenary!
<<Missa est, Nunc est Bibendum!>>
Proud to have served as an Australian Peacekeeper and Veteran! 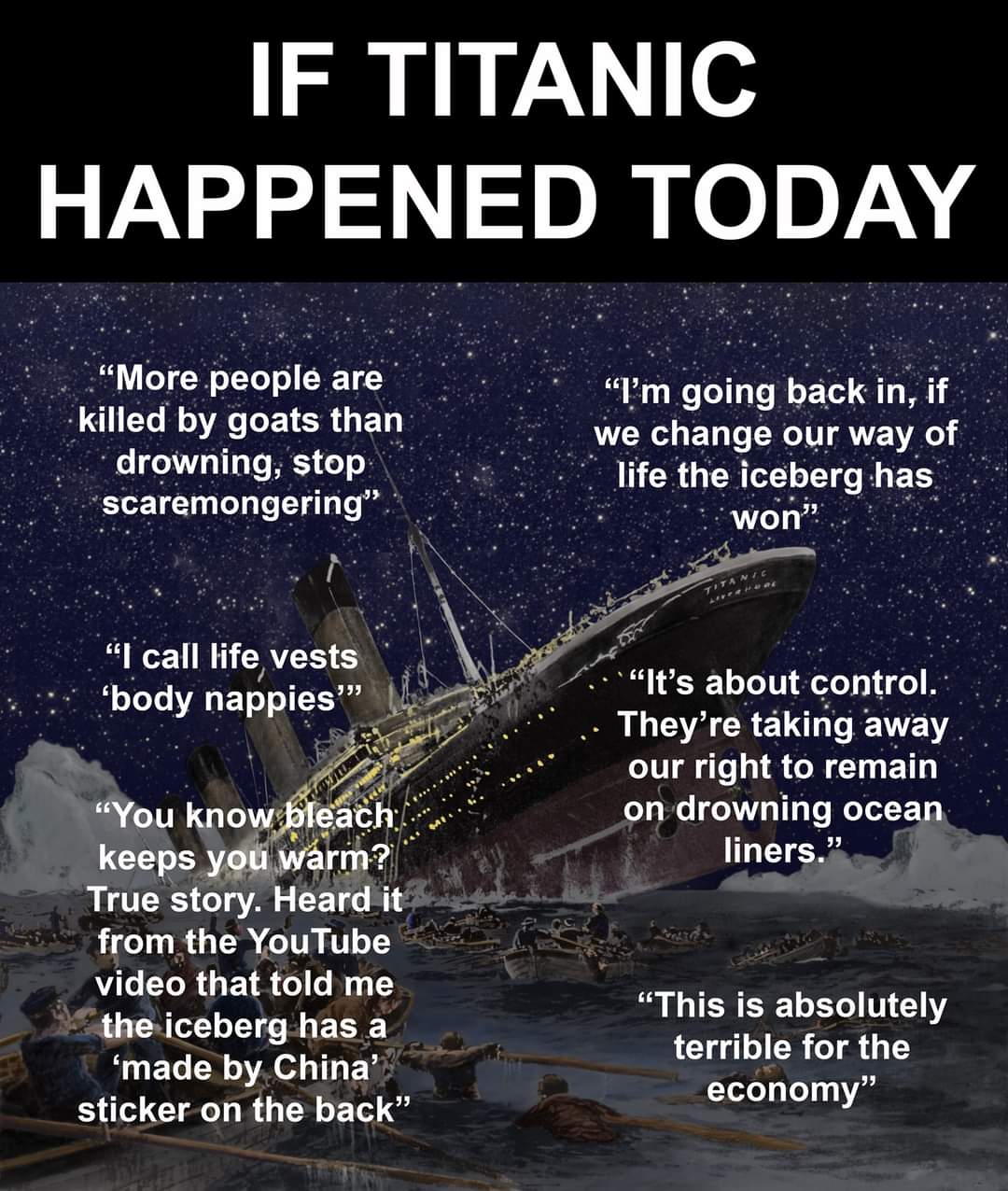 Roadster280 said:
I didn’t know that, truly an “informative”. So Scots, Welsh, Boggies, Cornish and Bretons are all Eastern European imports?
Click to expand... 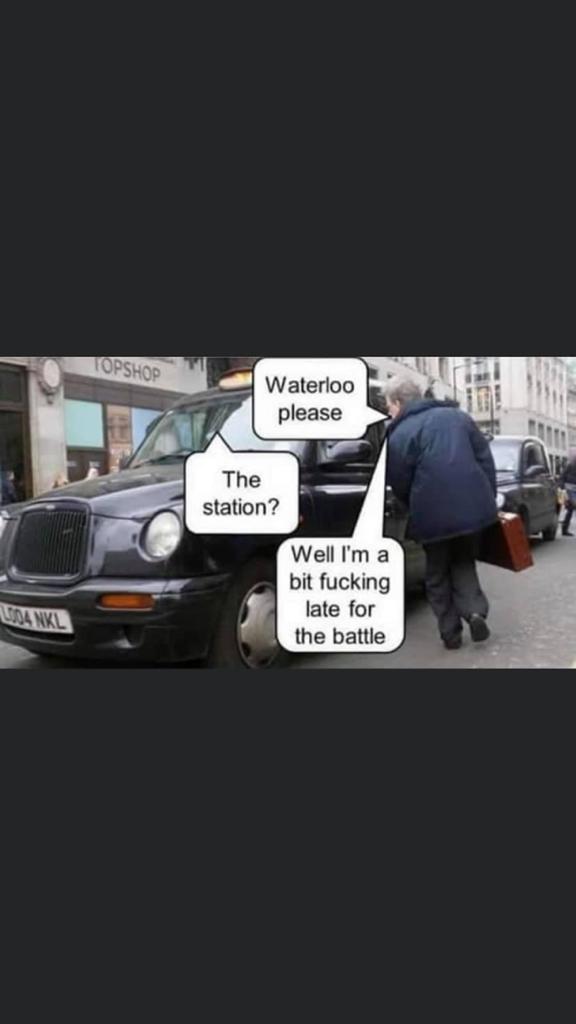 I just have never been able to work out how someone decided that making coffee from that would be a good idea!

Somebody probably ran out of coffee one morning and saw the bean laden log on the lawn and though, fuck it, itll wash off.

Incidentally, cat shit coffer is ok but its not that good and most of it comes from farmed animals now.

aHappyTeddyBear said:
Somebody probably ran out of coffee one morning and saw the bean laden log on the lawn and though, **** it, itll wash off.

Incidentally, cat shit coffer is ok but its not that good and most of it comes from farmed animals now.
Click to expand...

aHappyTeddyBear said:
The absolute state of this country. When are the tories going to start being conservatives and put a stop to all this bullahit
Click to expand...

It will take people of sterner stuff to turn this country round now. Governments have been 'nice' and all things to everyone for too long. It's a votes things.
Keep on smiling. 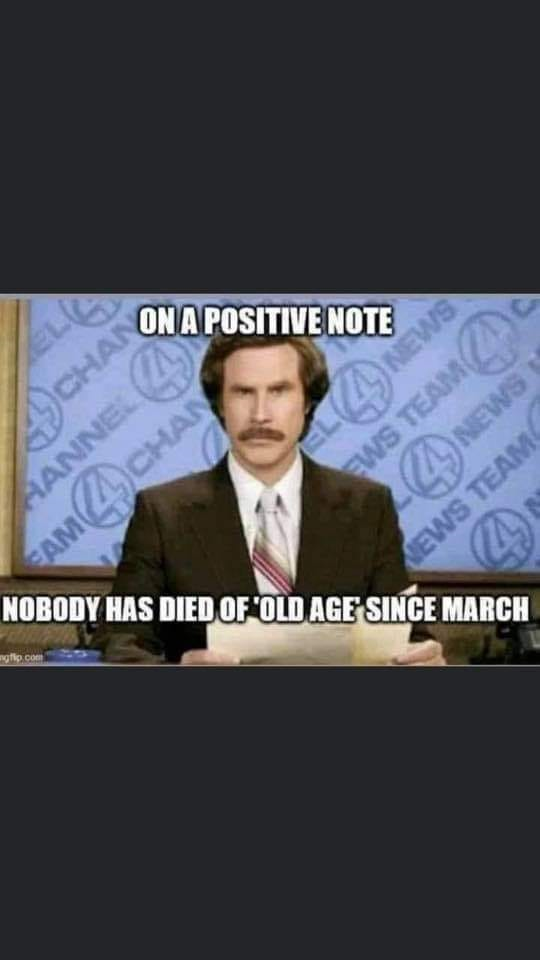 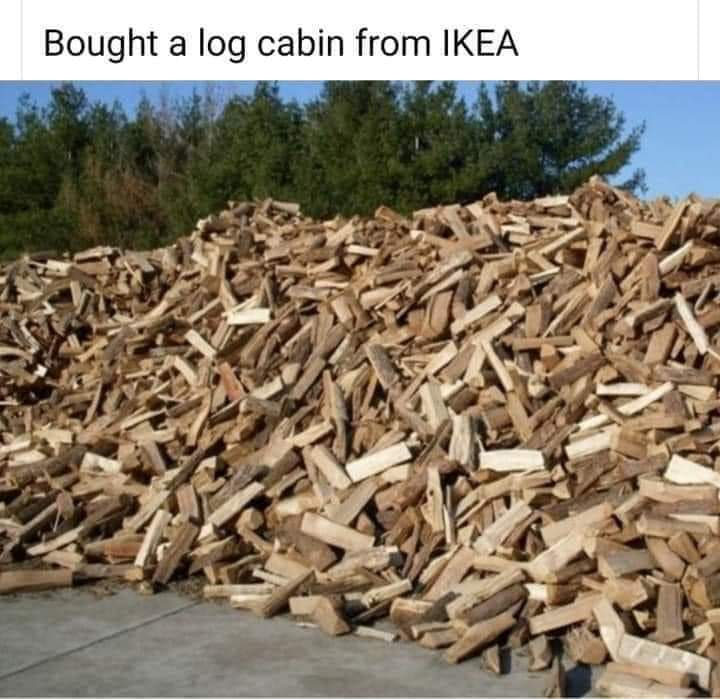 Beside the tugboat, do they have a big tracter with them.
For when it breaks down on land.
"I know you think you understand what you thought I said but I'm not sure you realize that what you heard is not what I meant" 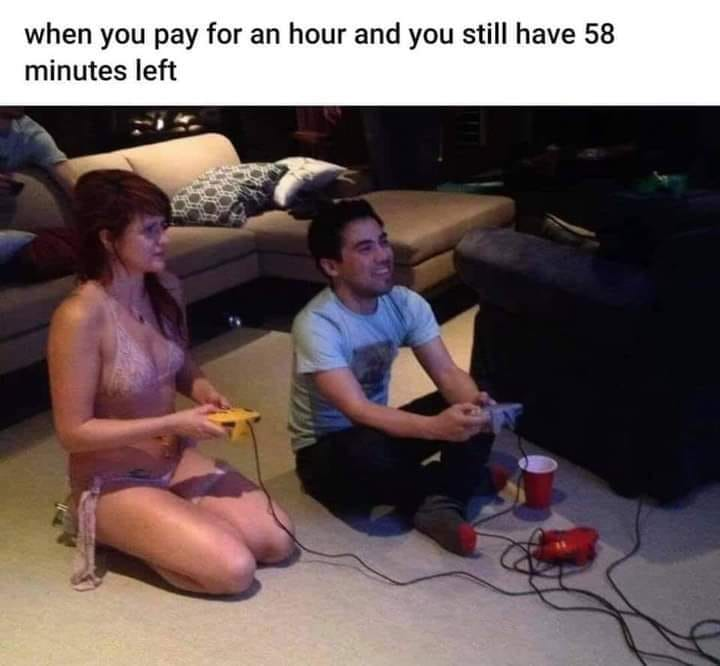 Hi Bob, what about the threat that is "fine". Makes me shudder every time I hear it from the Long Haired Colonel.
NULL

Bootom said:
Hi Bob, what about the threat that is "fine". Makes me shudder every time I hear it from the Long Haired Colonel.
Click to expand...

The one that gets me is "Excuse me?", followed by the even worse "WHAT did you say?"
I want to live forever. So far, so good.

Thought they are moaning about the amount of calls they get that are not 999 emergency.
You can tell me as often as you like, but if you can't show me...

Don't spend all day tell me how good you are, sod off and show me...

You'd be about on time for it if you are an American
Former Int Cell, RLC, and OTC/ACF Forums Moderator (Until the banality started to hurt)

Bootom said:
. . . what about the threat that is "fine". Makes me shudder every time I hear it from the Long Haired Colonel.
Click to expand...

wrinklyone said:
The one that gets me is "Excuse me?", followed by the even worse "WHAT did you say?"
Click to expand...

I know that one close friend has a similarly “robust” relationship with his own wife, to that which I have to endure with Mrs RCT(V) TWO.

As other friends - and relatives - choose to disguise (hide!) the “confrontational” nature of their domestic relationships, I had thought that I was unusual/alone, in having to endure the changed attitude/atmosphere, from that which originally persuaded me to (again) take the plunge into marital “bliss” twenty-two years ago .

Reading these recent comments has been a revelation . . . greatly received .

“Women are all the same – they only look different, so that we know which one is ours”

Ciggie said:
Can't find the original OP for this pic...any background on it? Sent it to an ex-RHF mate and he reckons it to be a German Leopard main battle tank, says the zigzag skirting is typically boxhead and the turret is most definitely a Leopard...from a private collection ?

The St Andrew's cross on the turret and the grey berets will identify it as CR2 from the RSDG....
In the career of glory one gains many things; the gout and medals, a pension and rheumatism....all of these fatigues experienced in your youth, you pay for when you grow old. Because one has suffered in years gone by, it is necessary to suffer more, which does not seem exactly fair.