Ciggie said:
I think that pic was taken nowhere near the real Coronation Street, which is in Salford, not Manchester as many believe. Most of a mate's family live in Regent Square which meets the real Coronation Street, which also contains The Salford Lad's Club, made famous by The Smiths. I don't think it's near the TV set either, which is part of the old Granada studios, very central, 'posh' Manchester.
Click to expand... 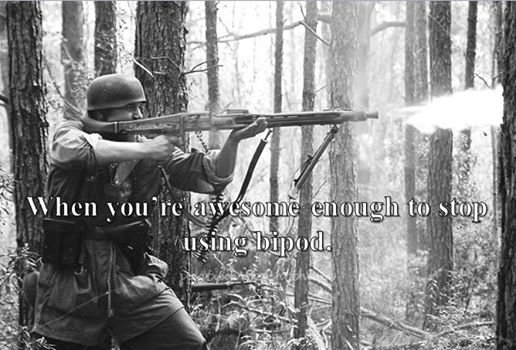 Awesome enough to stop using the foresight too apparently. 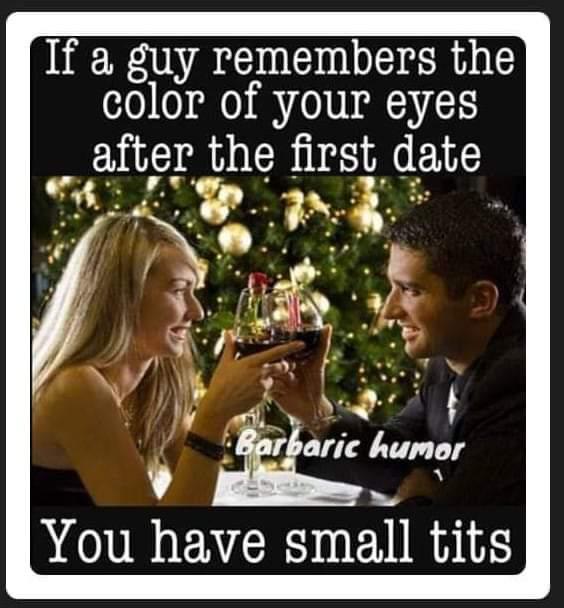 I quite like iddy bitty titties.
SOMETIMES THE BEST THINGS ARE HIDDEN UNDER PILES OF RUBBISH.

I'd rather they weren't, but beggars can't be choosers.
SOMETIMES THE BEST THINGS ARE HIDDEN UNDER PILES OF RUBBISH.

Banker said:
The highest maximum temperature was recorded as 50.7 °C (123.3 °F) at Oodnadatta on 2 January 1960, which is the highest official temperature recorded in Australia.
Click to expand...

It came close where I was 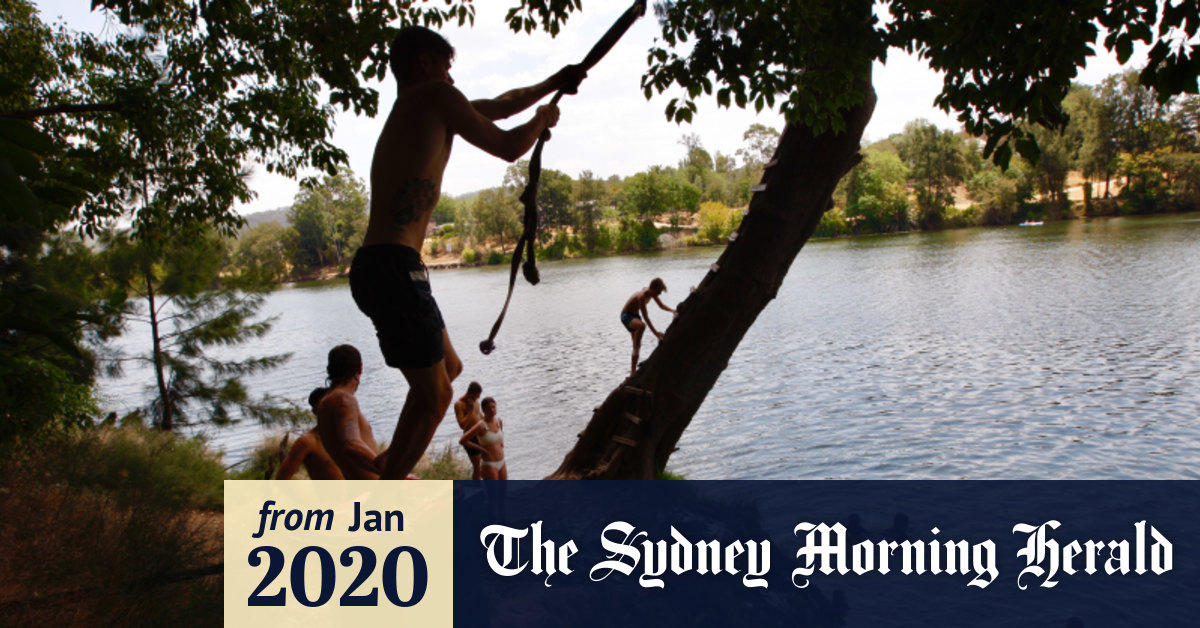 Penrith was one of the hottest places on earth on Saturday afternoon, with the mercury approaching a staggering 50 degrees.

scoldog said:
It came close where I was
Click to expand... 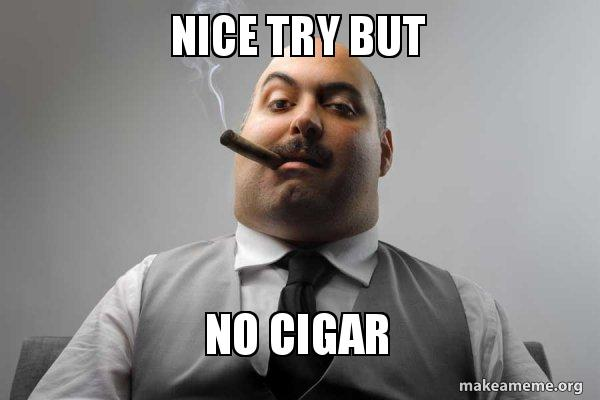 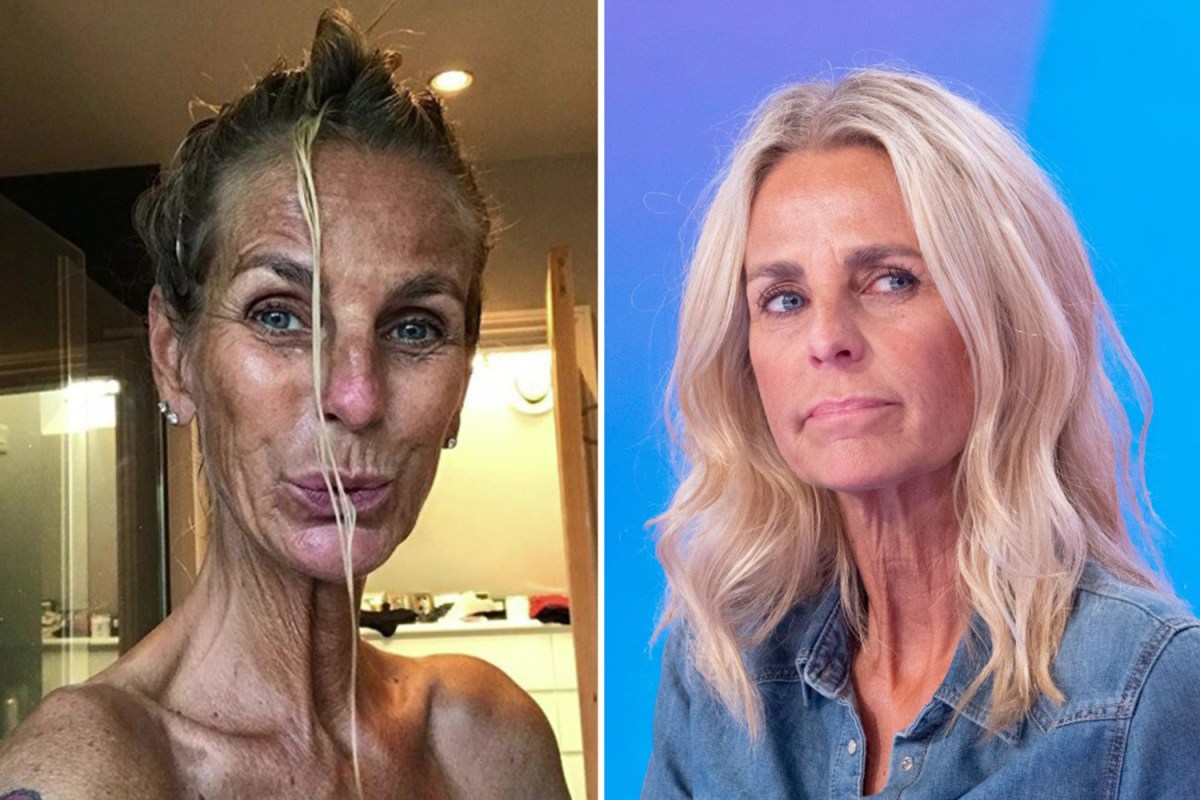 ULRIKA Jonsson, 52, has delighted fans with a candid post-shower selfie after revealing she didn’t wash her hair for eight days. The TV presenter took to Instagram on Sunday to share the snap… 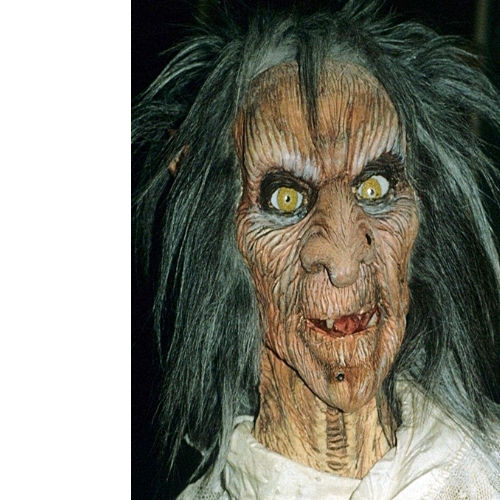