Scarbrough kept 'forgetting what he went in the shop for'. 51 times so far today.
We don't need no education, we don't need no thought control
All in all, you're just another brick in the wall

That's what I call a bum roll!

Not True...
Albert resigned from the post of Chief Executioner.
The last hangmen in UK were Jock Stewart and Harry Allen who simultaneously carried out the executions of Gwynn Evans and Peter Allen for the murder of John Alan West.
Charisma: The ability to convince without the use of Logic.
A founding member of the rapid car park construction (NI) association.
Bee Arrsed - Keep Bees
D1575 SCS5003 NSCR1561 SSC21

Rusty Firmin on Bravo 2 Zero.
I get the impression he’s not the biggest fan of McNab.
He’s not a natural public speaker, but the gen is there.

Cregg Bristle said:
That was a few months ago. Now is says something like ‘Boris is peng’, whatever the f*ck that means.
Click to expand...

In Khmer that would mean ‘Boris is expensive’

bob_the_bomb said:
In Khmer that would mean ‘Boris is expensive’
Click to expand...

And in Thai.
Our life is shaped by our mind; we become what we think. Suffering follows an evil thought as the
wheels of a cart follow the oxen that draw it.

Our life is shaped by our mind; we become what we think. Joy follows a pure thought
like a shadow that never leaves.

Only one winner there.
Dry 'em, Princess.

Gardner6LXB said:
Rusty Firmin on Bravo 2 Zero.
I get the impression he’s not the biggest fan of McNab.
He’s not a natural public speaker, but the gen is there.

Good job he's isn't bitter about not getting as big a pay day as McNab et al.

As a Buddhistic sort, I love most living things and believe, mostly correctly so far, that if you generate a feeling towards other living beings that you are not going to fuck with them, they won't fuck with you, in fact if you generate a feeling that you actually like them, they'll like you too. As the ex-owner of a psychopathic iguana I can only say that reptiles are in an entirely different category. Here's a photo I may have posted on here before of the scoundrel. Yes, I photoshopped the colours a bit, but the scowl is purely Greener's. 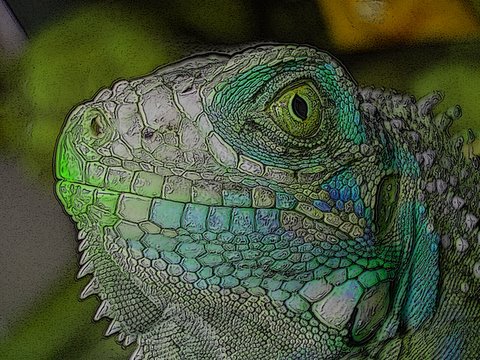 I hope to fuck you can get Covid twice , and that it kills me this time before I stumble over something like this again
( it was prefixed with "sweet meteor of death , please take me now! )
Ignorance is bliss, yours, however , is disturbing! 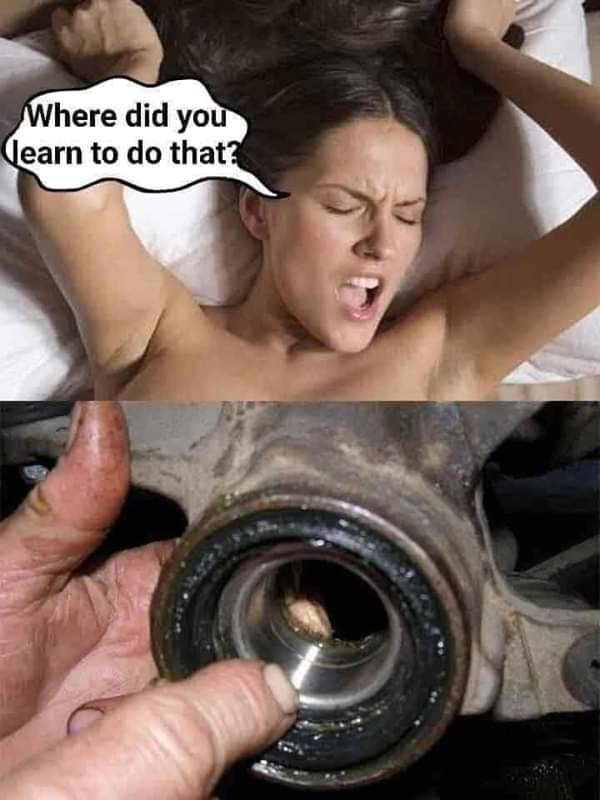 flieslikeabeagle said:
did it in Vegas 10 years ago , at the request of my SinL who was with us, only when we got to the top did she actually say she didn't like it , she suggested it FFS , anyway , it was ok , and we got down in time before the thunderstorm hit
She (SinL) reckons she's not afraid of heights , but is afraid of cranes
Click to expand...

But seriously though, what if one has an uncontrollable urge for a shite? They are real things and happen usually unexpectedly, cf. Emperor Mong thread.
Top bellendery since 1963. 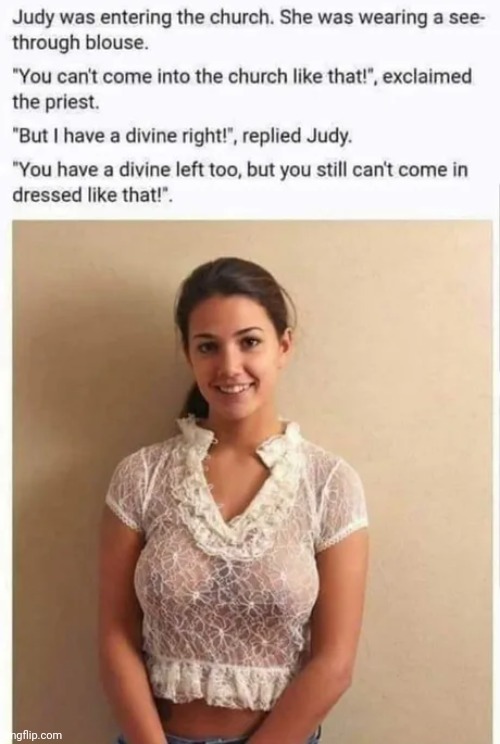 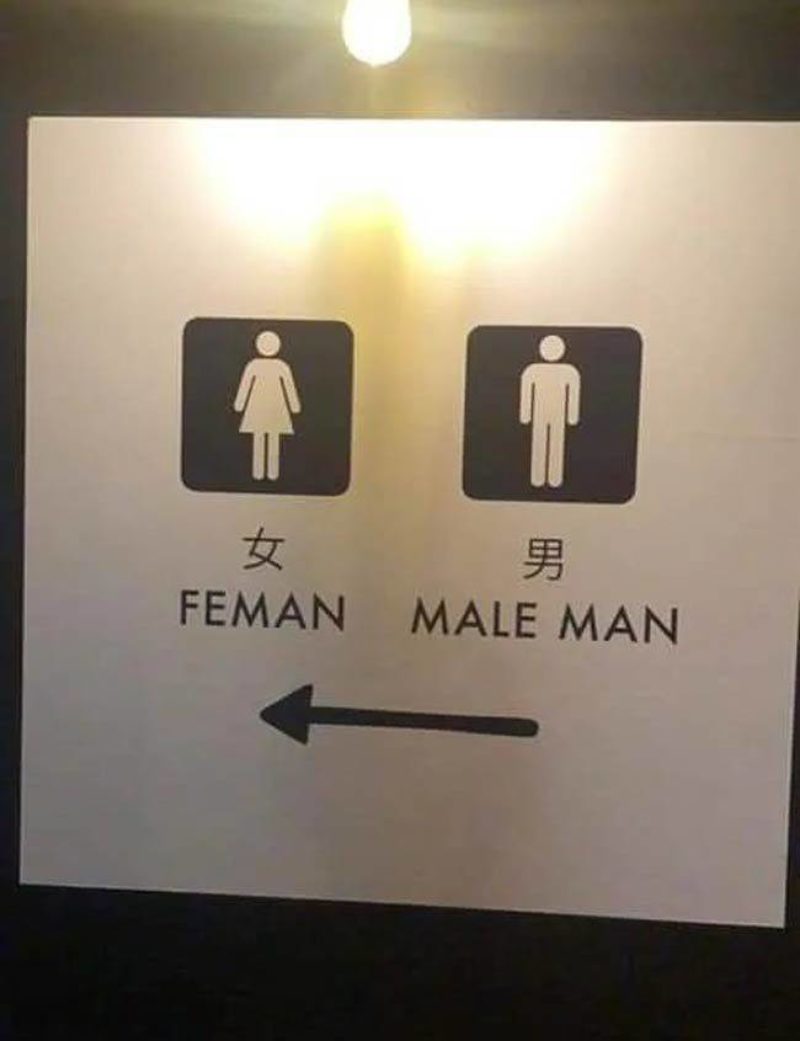 But really, when our rainbow coloured friends don a public transport uniform it can get truly scary. Years ago I was exiting Kilburn tube and an enormous lady from the general Carribean area was beating the living shite out of some scrawny male from the same neck of the woods by the way out. Made me wince, and think, well, she was the wrong one to cheat on...until I understood what she was bellowing and wearing. I will spare criticism for racism by not relating the actual words she used but the gist was...Where is your ticket, you worthless cur ? TfL, doncha just love em ?
Last edited: 9 Jul 2020
Top bellendery since 1963. 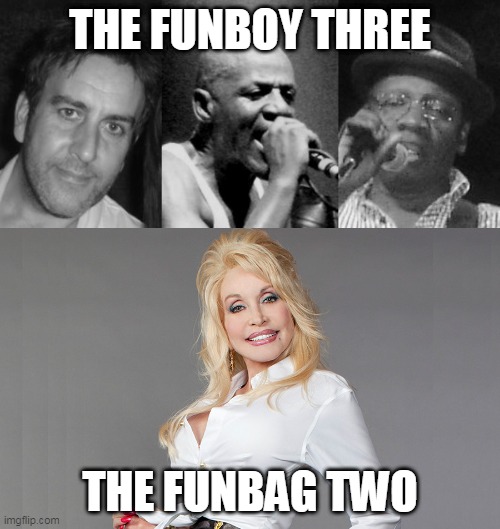 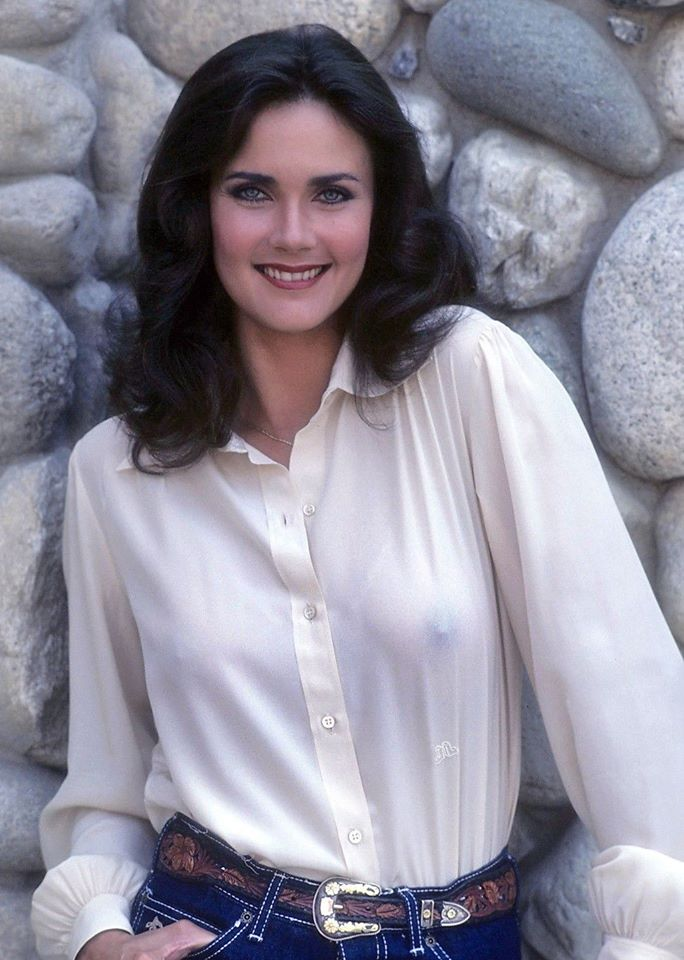 Gardner6LXB said:
Rusty Firmin on Bravo 2 Zero.
I get the impression he’s not the biggest fan of McNab.
He’s not a natural public speaker, but the gen is there.

Gave up watching that after 2 mins.
Rolling my eyes at yet another "Should Para's Still be Jumping? " Thread.

jockparamedic said:
Gave up watching that after 2 mins.
Click to expand...

Didn't even get as far as 'Play'.
Top bellendery since 1963.
You must log in or register to reply here.