So I'm not the only one .
You are more beautiful to me than the sight of a thousand sweet centipedes drawn forth by the dawn 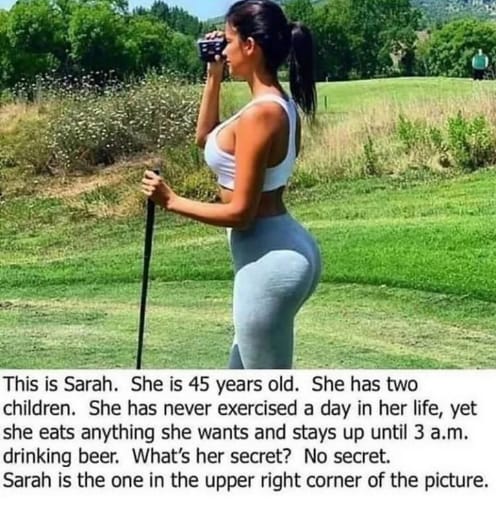 I know it’s been done before but no fecker reads this thread I might just get away with it...

Others ( "flight simmers" ?! ), seem to be more interested in these/this, than my "news feed" now thinks that I am .

JustPlanes joins Emirates Captain Ellen Roz (USA) and First Officer Heidi McDiarmid (Australia) on the flightdeck of the Boeing 777 freighter for a 10 day trip across 4 continents! This video covers the flight from Mexico City to Quito, Ecuador.

Women constitute more than 40% of the total workforce at Emirates with the majority working as cabin crew. Emirates’ female pilots come from over 30 nationalities, covering an age range from 23 to 62 years. Women from over 160 nationalities, including more than 1,100 Emiratis, are employed across the Emirates Group.

Emirates operates the world's largest fleet of Boeing 777 aircraft to well over 100 destiantions. The airline has over 150 in its fleet with a further 125 on order.

Operating since 1991, Just Planes is the leading destination for aviation cockpit content on the web, garnering 1.5 million views daily across social media and nearly a billion all-time views. As the only company with exclusive flight deck access to almost 300 airlines, we are able to release new footage multiple times a week. Whether you’re a pilot, a flight simmer, an avgeek or just a curious traveler, you’ll always find something new and interesting on Just Planes.

(NOTE: This one includes the two women PARKING !!). 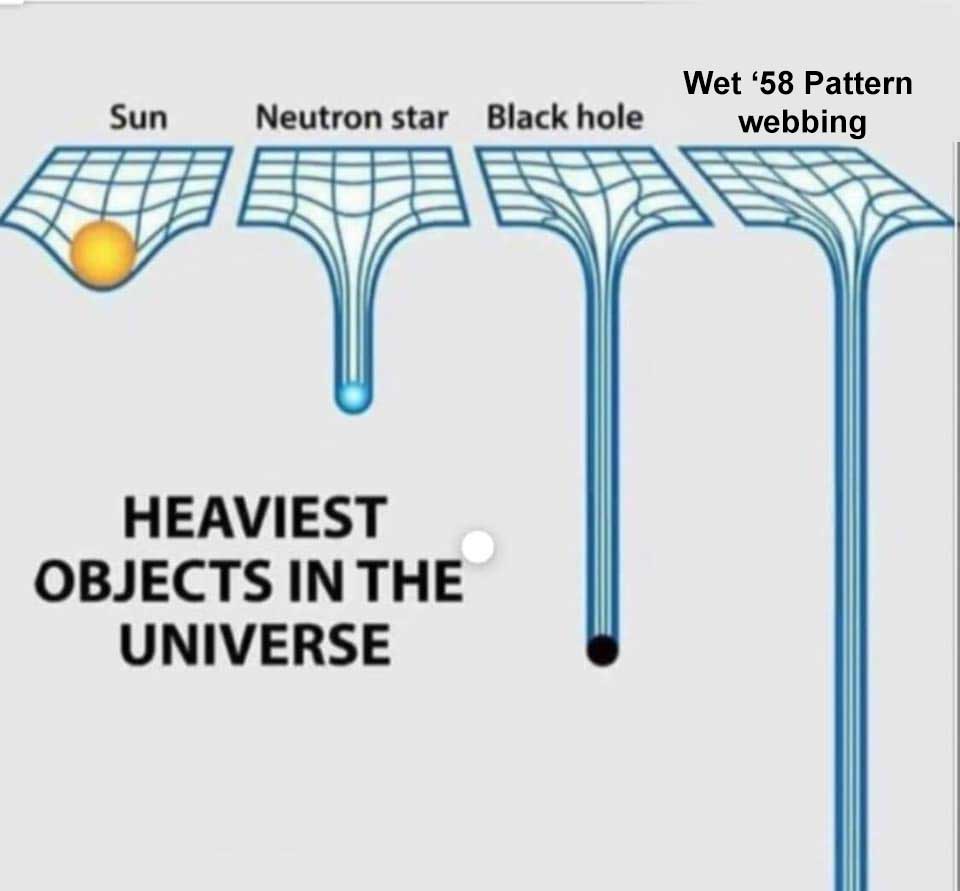 Socialism is a philosophy of failure, the creed of ignorance, and the gospel of envy, its inherent virtue is the equal sharing of misery. 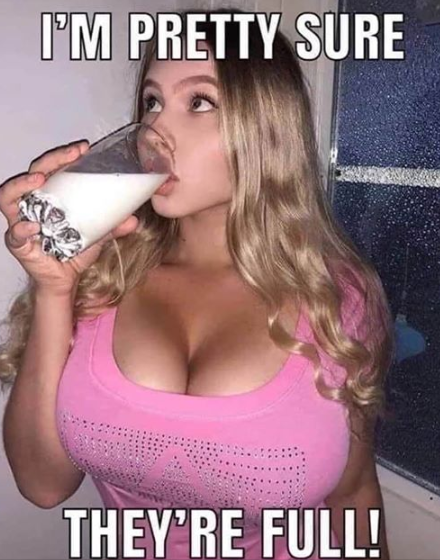 By the rude bridge that arched the flood,
Their flag to April's breeze unfurled,
Here once the embattled farmers stood,
And fired the shot heard round the world.

Lardbeast said:
Badly. There's a weak fermented corn or millet/sorghum beer popular in these parts, tastes like rotten veg smells and probably around 2 or 3% ABV, if that. They get utterly rat shit on it and knife the shit out of each other.

From wiki, showing how it's made. 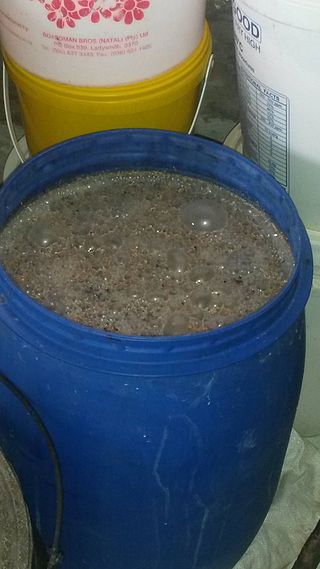 Oh God, sorghum 'beer'. I drank hundreds of gallons of that in Sudan...had to as it takes a huge quantity to get remotely pissed. Generally served in a bucket with a gourd to drink from floating on the top. Classy establishments would sprinkle sugar on the top to make it fizz. Still, it was definitely preferable to the local distilled stuff, aragi, date poison....'fucking vile' does not begin to do it justice. The effect was very peculiar...5 or six glasses and all seems normal,then suddenly WHAM...it's like you've been hit by an express train. Tourist advice re Sudan? Don't even think of going there....unless you have a death wish.
Top bellendery since 1963.

Londo said:
Might be 'old' but I'm very fond of that picture for some strange reason
Click to expand...

I guess some folks on here have seen every meme or whatever they're called that's ever been made.
By the rude bridge that arched the flood,
Their flag to April's breeze unfurled,
Here once the embattled farmers stood,
And fired the shot heard round the world.

Durandal1 said:
The building of the new Russian armed forces main church has just been completed to the west of Moscow and in time to be dedicated to the 75th anniversary of the Great Patriotic War.
Having been to a few Eastern Rite services over the years I'm starting to fall in love with all the bling, chanting and incense...

Mmm. Clearly designed to impress, but in a 'Disney does Russian Orthodox' way. Some of the older churches still have the edge. Know what you mean about the ceremonies, even though I'm not a fan of most religious organisations. The orthodox still retain something of the deep mystery that has been driven to the point of extinction by the sandal-wearing, glassy-eyed tambourine monkeys in these 'ere parts.
Edited for speeling moustaches.
Last edited: 23 May 2020
I have never killed any one, but I have read some obituary notices with great satisfaction.
CLARENCE DARROW | 1932 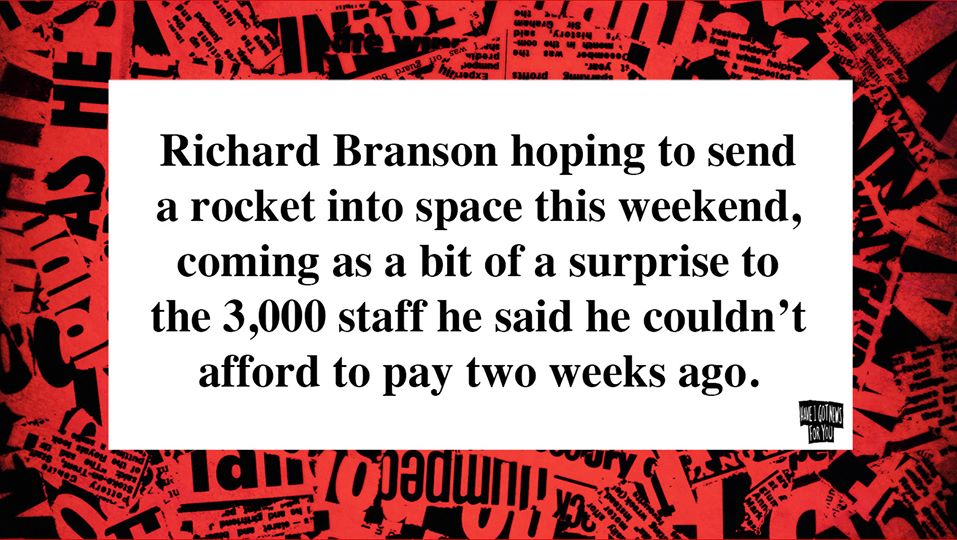 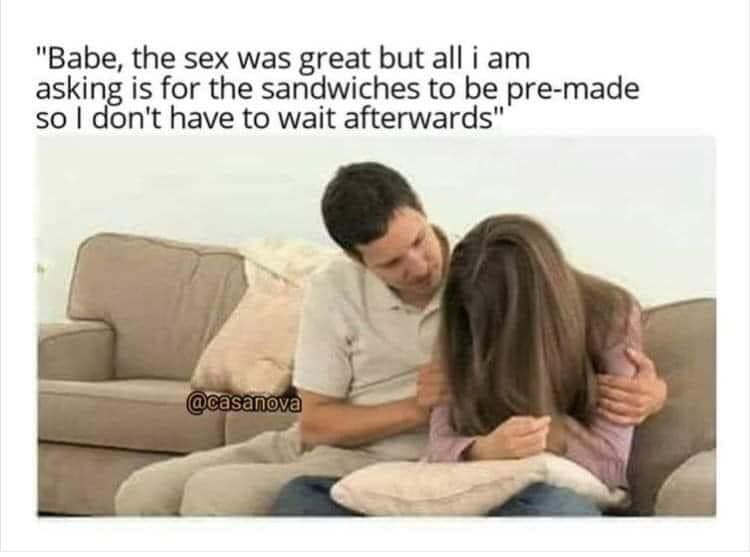 Sam The Bam said:
I guess some folks on here have seen every meme or whatever they're called that's ever been made.
Click to expand...

I once posted a meme that had been ' made ' by a family member just an hour or so beforehand so it was brand new . Got an old for my troubles by someone .
That someone had never given me a funny or like in all the months I had been on here but took the time and trouble to give me an old for some strange reason .
Not seen them in ages so was never able to return the compliment .
You are more beautiful to me than the sight of a thousand sweet centipedes drawn forth by the dawn

Yoofs think that they can escape the babylon, hhhhmmmm not really

exbluejob said:
Emmets or Grockles need to be careful where they park when they go out for the day 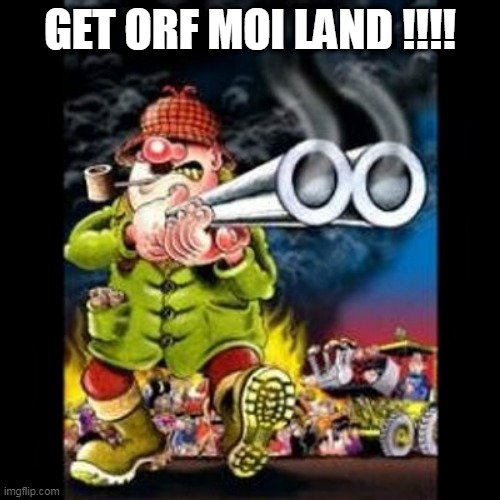 exbluejob said:
Yoofs think that they can escape the babylon, hhhhmmmm not really

He's been nabbed that often by the same helicopter and ground squad by now, you'd think he'd try a different route...
Top bellendery since 1963. 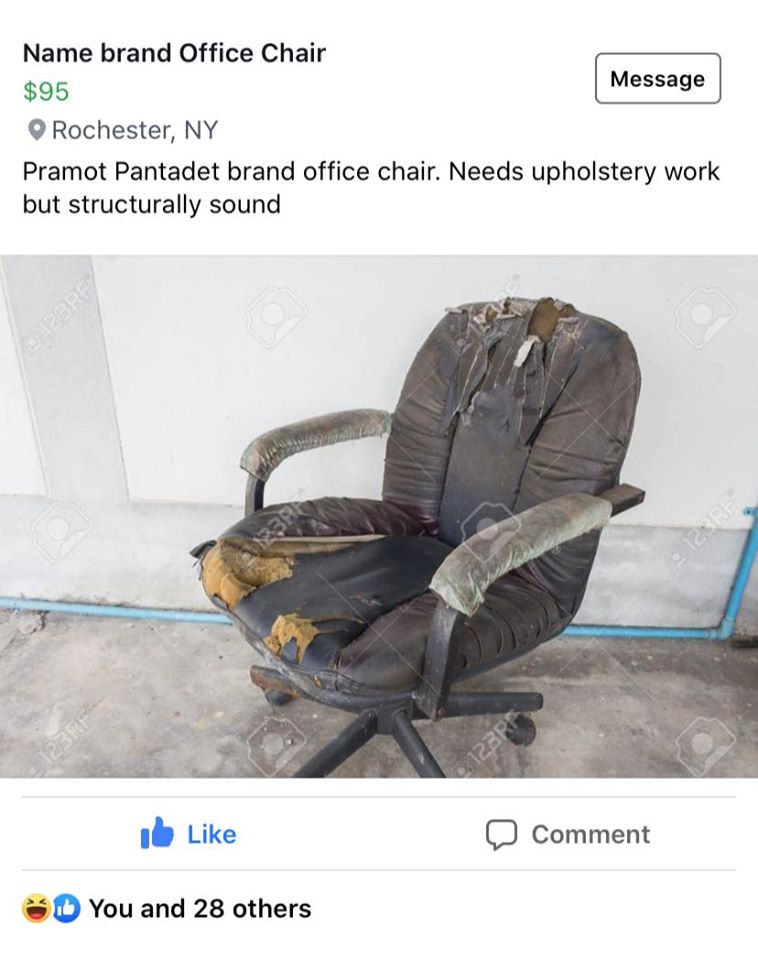 Ciggie said:
He's been nabbed that often by the same helicopter and ground squad by now, you'd think he'd try a different route...
Click to expand...

How do you know? You never read this fucking thread.
SOMETIMES THE BEST THINGS ARE HIDDEN UNDER PILES OF RUBBISH.