Afghanistan - Drugs capital of the world? 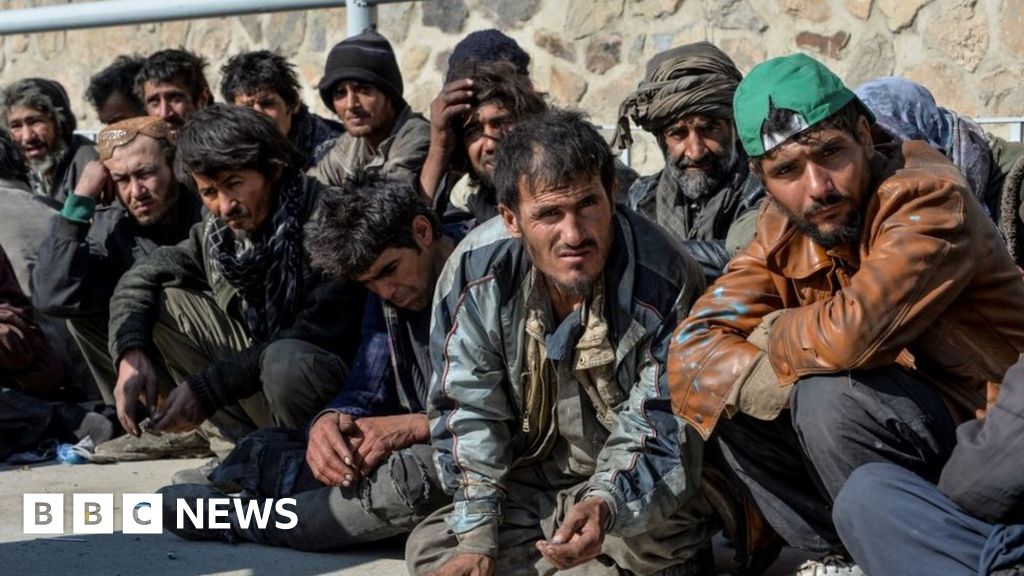 Afghanistan, home to the heroin trade, moves into meth

Not only can they grow opimum, it seems the lands of Afghanistan are also ripe for ephedra which can make ephedrine a key component of meth.

Alcohol is the worst drug for deaths, because of the widespread use of it, but heroin next, crack cocaine and then methamphetamine, so 2 of the top 4 will be coming out of Afghanistan.

There has been a steady rise of Meth addicts here in Aus over the last 10 years, seems a pretty nasty drug, cheap, easy to get hooked on, devastating results.

Of course the religion of peace bans drugs and the selling of them is OK as they kill white man who they are at war with.

I wonder what drug they will start making next, assume they grow Cannabis there but probably not the strong cultivated stuff you get from niche warehouses.

Book Reviewer
Good job its not near Pakistan then !!!
NULL

ThunderBox said:
I wonder what drug they will start making next, assume they grow Cannabis there but probably not the strong cultivated stuff you get from niche warehouses.
Click to expand...

Yep, when I was there the Afghan National Police station in Garmsir had a cannabis plant growing in the middle of its courtyard. It was work enough weeding out the ANP who were on Heroin, let alone cannabis.

We got roped in to assisting one of task forces in piss-testing the National Directorate of Security (intelligence / security services) new recruits for heroin. Not all passed.
He/him.

'Opium cultivation in Afghanistan, the largest producer of the intoxicant worldwide, grew 37 percent in 2020 to 224,000 hectares, marking one of the largest cultivated areas in the last decades, the United Nations and the Afghanistan said on Tuesday.

“The total area under opium poppy cultivation in Afghanistan was approximately 224,000 hectares in 2020, which is an increase of 37 percent or 61,000 hectares when compared to 2019,” Kabul and the UN said in a joint statement.

'The study estimated the potential opium production over the past year to be around 6,300 tons, one of the highest figures in the last 24 years.

'The southwestern Helmand province continues to be the largest producer of poppy in the country, with crops spread over 115,597 hectares or over half of the of the total area.

'Moreover, out of the 34 Afghan provinces, the number of poppy-free provinces dropped from 13 to 12 in 2020, after the northeastern Kapisa lost its poppy-free status.

'The farm-gate value of the produced opium was estimated to be around $350 million, an important indicator of the farmers’ income.

'At $55 per kilogram, farm-gate prices were at their lowest since the data started being compiled, which shows that poverty among the producers may have worsened.

'Political instability, scarcity of job opportunities, lack of quality education and limited access to markets are some of the biggest factors driving poppy farming among poor Afghan farmers.

'However, poppy cultivation is not just a local problem. After being turned into heroin, its consumption also affects neighboring countries and the West, with Europe being the main market for the substance produced in Afghanistan, according to the report.'


Afghanistan's opium cultivation jumps 37 percent in 2020 - La Prensa Latina Media
“Do not go gentle into that good night. Rage, rage against the dying of the light.” - Dylan Thomas
"Those who can make you believe absurdities can make you commit atrocities." - Voltaire
“Nobody's slave, nobody's tyrant." - Generallöjtnant Jakob Albrekt von Lantingshausen

Germans off their whatsits for most of WWII. Shock horror!
2

Blitzed- New book on the German drug industry in WWII