A major rescue operation is under way to rescue 97 people after vessels capsized during a dinghy race in Northern Ireland.

The incident happened as around 80 sailing dinghies were hit by bad weather in Strangford Lough, south of Belfast.

Thirteen rescue boats and two helicopters have been sent to the scene.

Bernard Roddy, from the RNLI, told Sky News six people have been rescued from the water.

He said one of them needed to be treated for shock.

Heavy rain and strong winds hit the area and caused a number of vessels to capsize, he said.

Fingers crossed they all get to safety asap.
If you can’t be bothered to take precautions to avoid COVID-19 because you don’t have to, how many people may die because you gave it to them before you get to be a bit bothered?! This made me laugh. Officers don't run, it's undignified and it panics the men. Oh Yeah? You haven’t been to effing XMG!

Is Daft Eddys still in business?
Older,but no wiser.

RAF Valley and the Irish Coastguard sent a heli each, which swept the lough ( actually an inlet of the Irish Sea ) to ensure all had been recovered. Lots of local excitement in case His Williamness had been flying the big yellow bird.

The Coastguard ended the seach around 16:00 with everyone accounted.

The Valley cab refuelling at Newtownards. 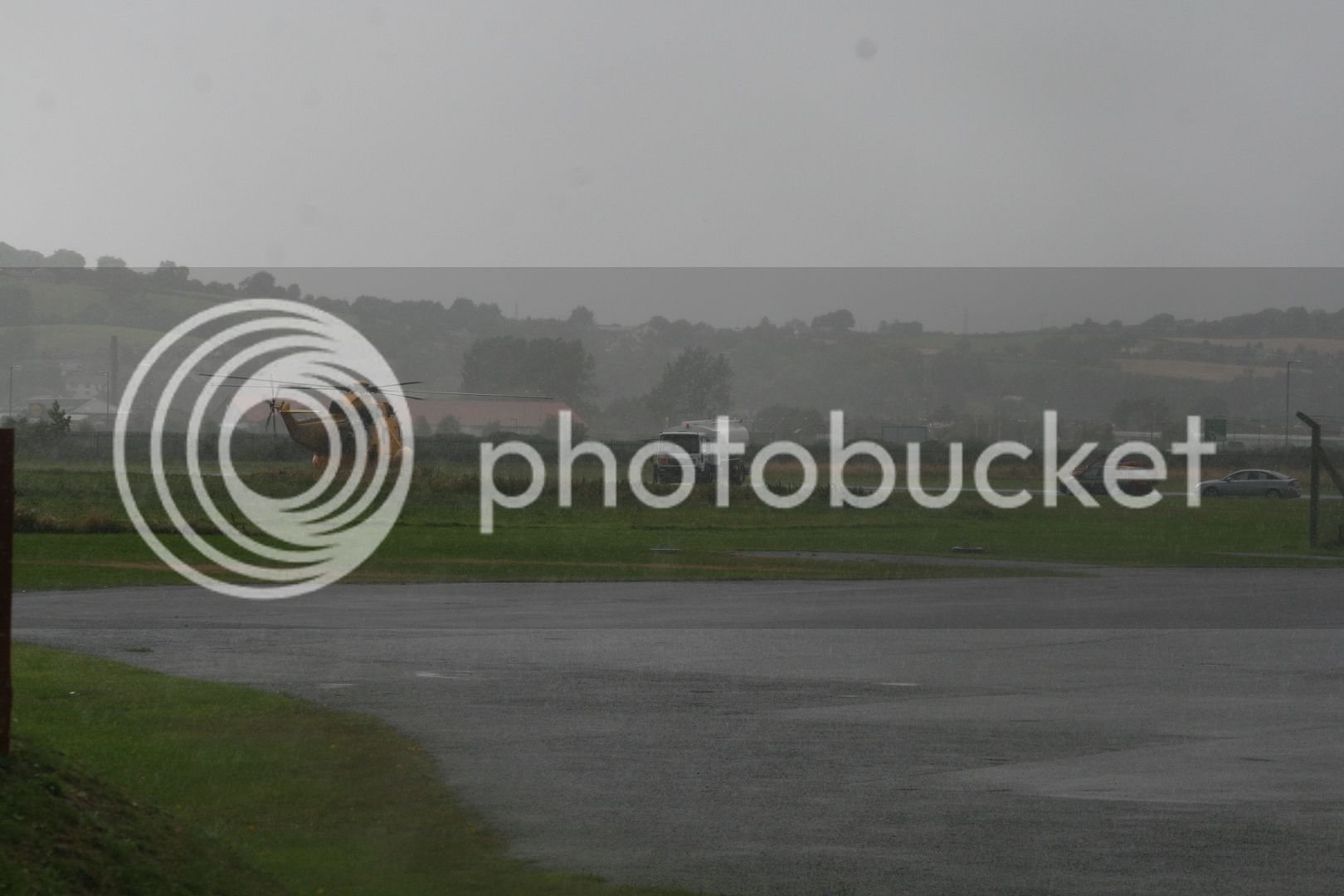 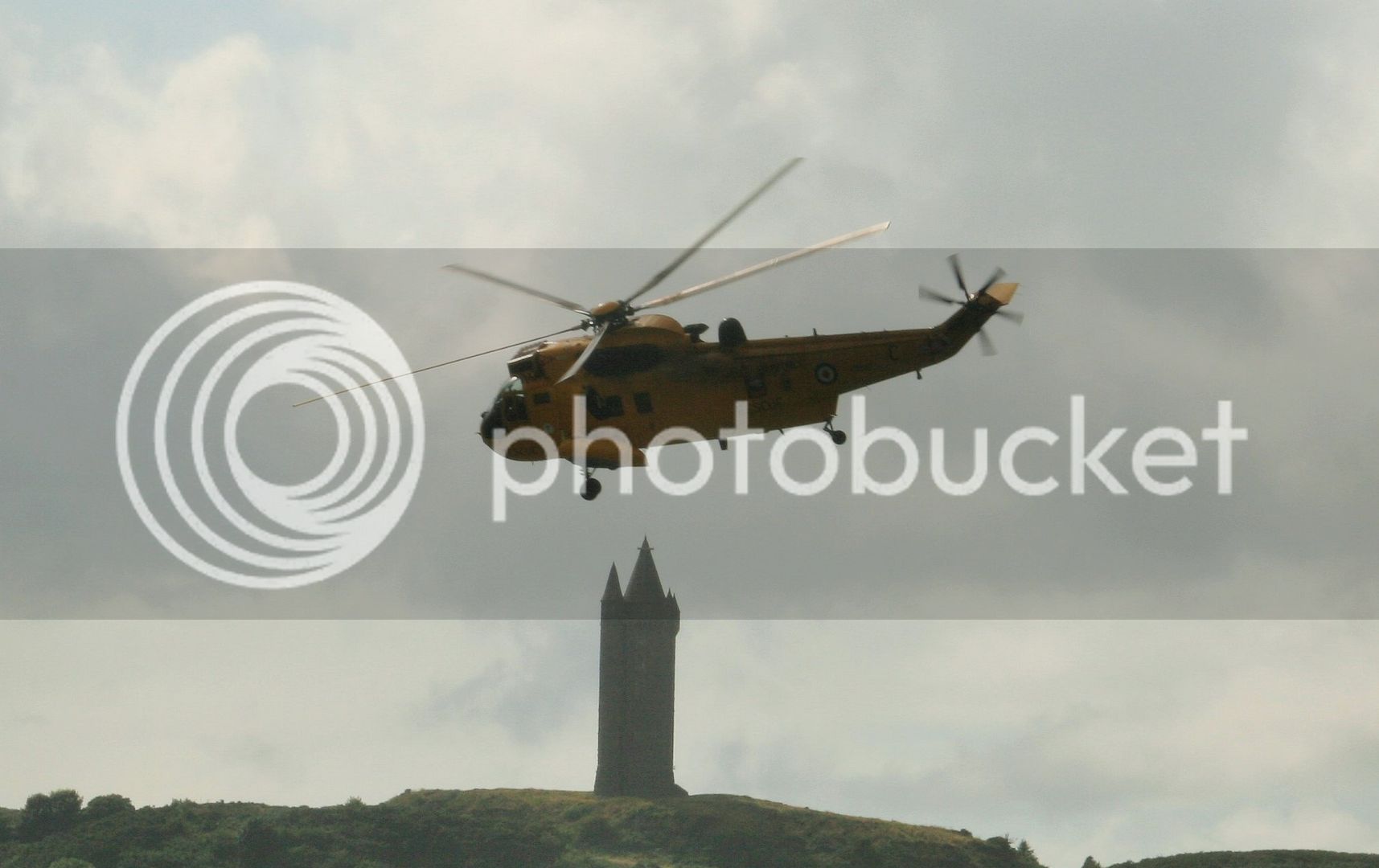 Bogging weather at the time, splendid now of course.
NULL

Book Reviewer
The fact that all the weather forecasts had been going on about storms caused by Ex-Hurricane Bertha didn't make anyone think "Hmm, may not be the best day to chuck hundreds of wee boats onto the water..."
Government message: "You can't go anywhere because you will spread death and damnation wherever you go. STAY AT HOME!!"
Legs' reply: "Woohoo! I don't have to go out and mix with the unwashed underclass! Can I have my lockdown last for ever?"

Legs said:
The fact that all the weather forecasts had been going on about storms caused by Ex-Hurricane Bertha didn't make anyone think "Hmm, may not be the best day to chuck hundreds of wee boats onto the water..."
Click to expand...