Sexton Blake said:
In extremis I will accept Australian Shiraz.
Click to expand...

Buy your own you cheap bugger. It'll soon be cheaper than petrol.

Australian Shiraz
"It is never too late or too soon. It is when it is supposed to be." Mitch Albom - The Time Keeper

Book Reviewer
What was the difference between kilroy was here and Chad woz ere
I used to see them in all sorts off odd places in old buildings, both here and abroad
NULL

StoryTime said:
So, the stickers are similar to the 'Kilroy Was Here' tag. Apparently, there is a mushroom sticker on the top of the Empire State Building!
Click to expand...

I'd be surprised if there was much room up there for that sort of thing...

Joshua Slocum said:
What was the difference between kilroy was here and Chad woz ere
I used to see them in all sorts off odd places in old buildings, both here and abroad
Click to expand...

StoryTime said:
Thank you for this response! I would love to hear more of your stories, however as I live in Australia and this country still uses the pony express, I'm afraid two cases of any wine would take several months to reach you. I am a female, if that matters.
Click to expand... 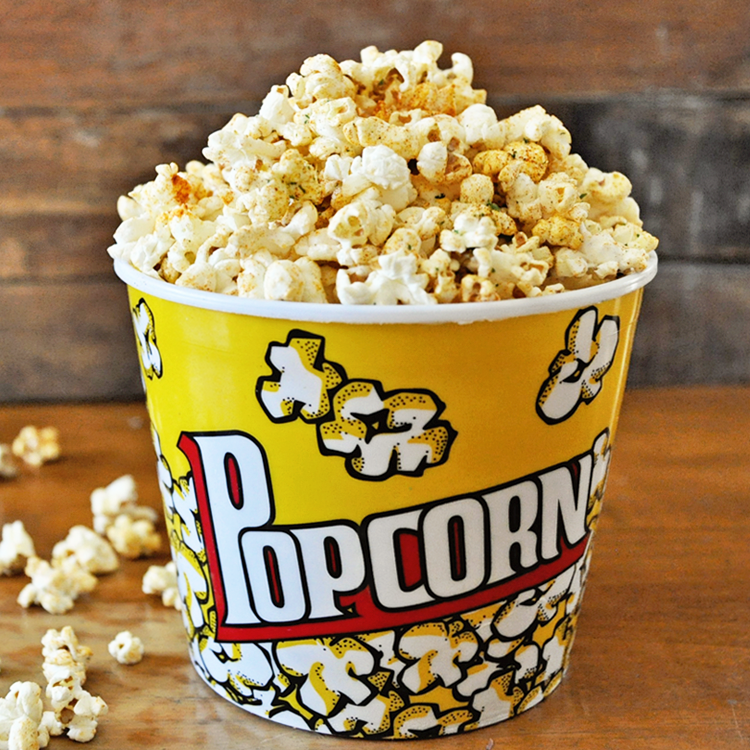 Your boots, my office. Go!

Ta that was very interesting and refreshed my memory
I remember working under the floor of a house, looked up and some body had drawn Chad with his big nose over a wall
And the comment
Wot no room!!
NULL

My boyfriend who is from Northumberland, England, told me that when he was growing up, there used to be mushroom stickers on several road signs on A1 which, if you followed them, would lead you to fields where magic mushroom grew (he never did follow the stickers himself and now most of them are gone from the road signs). As a freelance writer I was intrigued by this story and thought it might lead to an interesting article about counter culture in England. Imagine my surprise when my research led me instead to ARRSE! Hell, the mascot at the top of this page is a mushroom!

Would anyone from the 60 Squadron be willing to speak to me about the origins of the mushroom stickers, the meaning behind them, and a supposed feud with a rival squadron that tagged everything with owl stickers? I would love to hear your stories and reminiscences!
Click to expand...

I dont know about the feud between the 2 squadrons.

60 Sqn had a competition to see who could get one the furthest away (with photo evidence).

I heard someone got one on the inside of the space shuttle so they altered it from distance to weird places.

Nimbus said:
‘Zap stickers’ are commonly made by RAF and AAC squadrons from Dayglo sheet (aviation units use a lot of it) and stuck everywhere. Inaccessible/ inappropriate places score more highly, as do other Sqns aircraft.
652 Sqn AAC’s Fred Frog:
View attachment 641494
Click to expand...

Ahhhh I remember it well. Birdwood Barracks, Bunde, 1976 to 1979. Those stickers appeared all over camp and in a few places you'd need a Helicopter to get access to. And all over the Autobahn signs over the bridges.

The best was at the top window of a Clock Tower in the centre of Bunde. How we laughed back in the day. 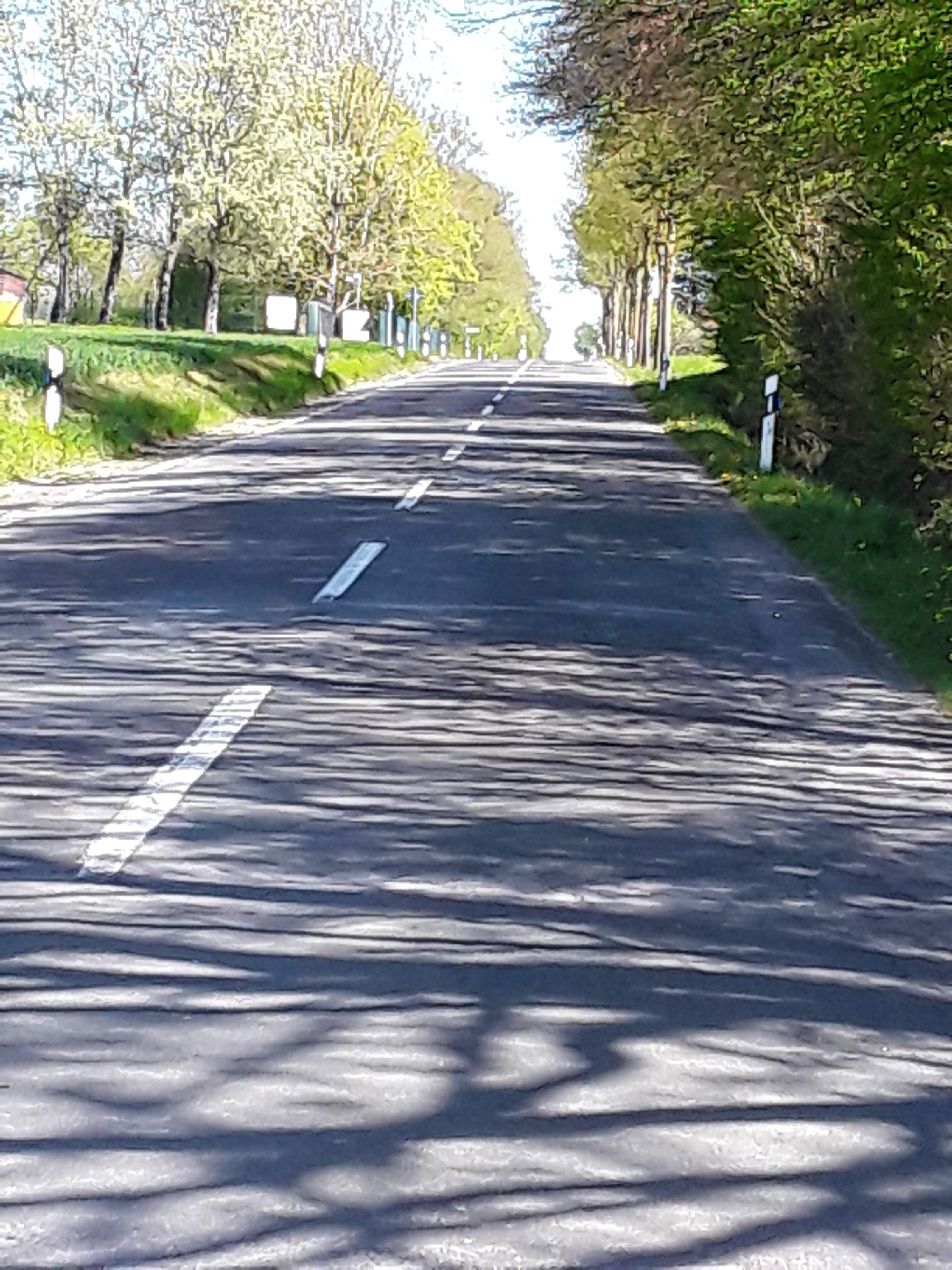 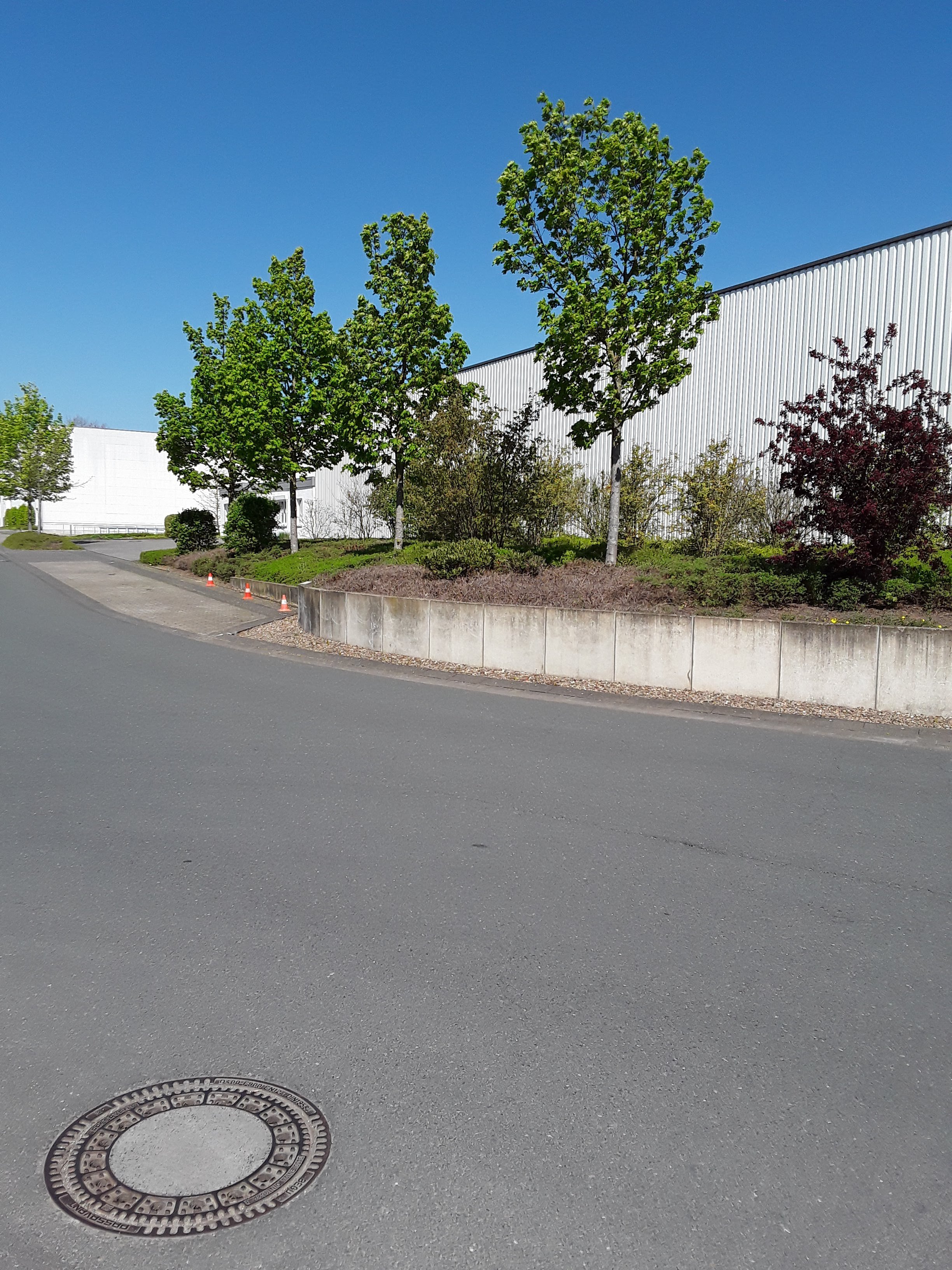 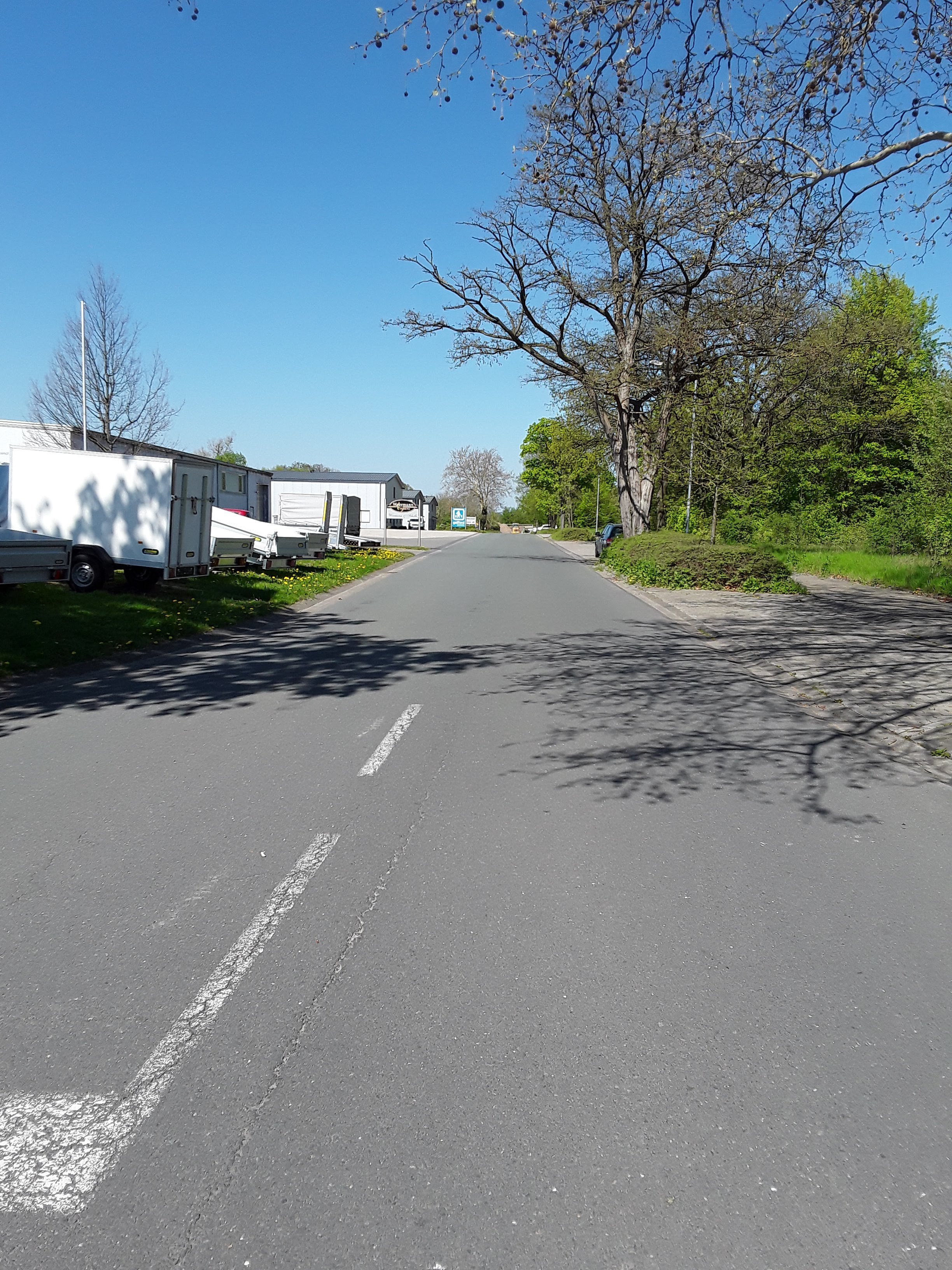 'Life Is Like A Shit Sandwich, The More Bread you have got, The Less Shit You Have To Eat'
Some things really puzzle me. For instance, why is there only one Monopolies Commission?

Many years ago (late '80s) there was a thing going around Wattisham with little dayglo chainsaw stickers. They were appearing everywhere and some wag started the fad of phoning random extensions up on the GPTN and making chainsaw noises. RAFP got involved after one (obviously paranoid) Chief Tech mistook it for a death threat. The zaps were everywhere: road signs, pubs (naturally), most of Suffolk, the London Underground and bog doors across the Realm. A 4ft chainsaw even appeared on the drop tank of a Danish Air Force Draken on an open day - much to the delight of the jockey. Several others appeared on other jets and were removed only to be re-zapped when the hapless aircrew were looking the other way. Most gave up and eventually accepted the zap. They were initially hand cut using pinking shears, but demand resulted in them being hand-drawn in marker pen on dayglo rectangles in their hundreds. I also remember seeing mushrooms here and there and wondered of their significance. It was obviously squaddie-related, as dayglo wasn't readily available elsewhere at the time.
Fred Astaire ate my hamper.

Nimbus said:
The Uganda sported a large Fred Frog Zap on her funnel in her final years As did the underside of many toilet lids in Stormont… I was most disappointed that Tim Peake (EX 652 SQN) didn’t get one on the outside of the ISS.
Click to expand...

I never knew that Tim Peake was 652. The Chosen Few.

Cry havoc and let slip the frogs of war!

Issi said:
I never knew that Tim Peake was 652. The Chosen Few.
Click to expand...

Fred’s put on some lard since converting to Lynx…

See how they rise