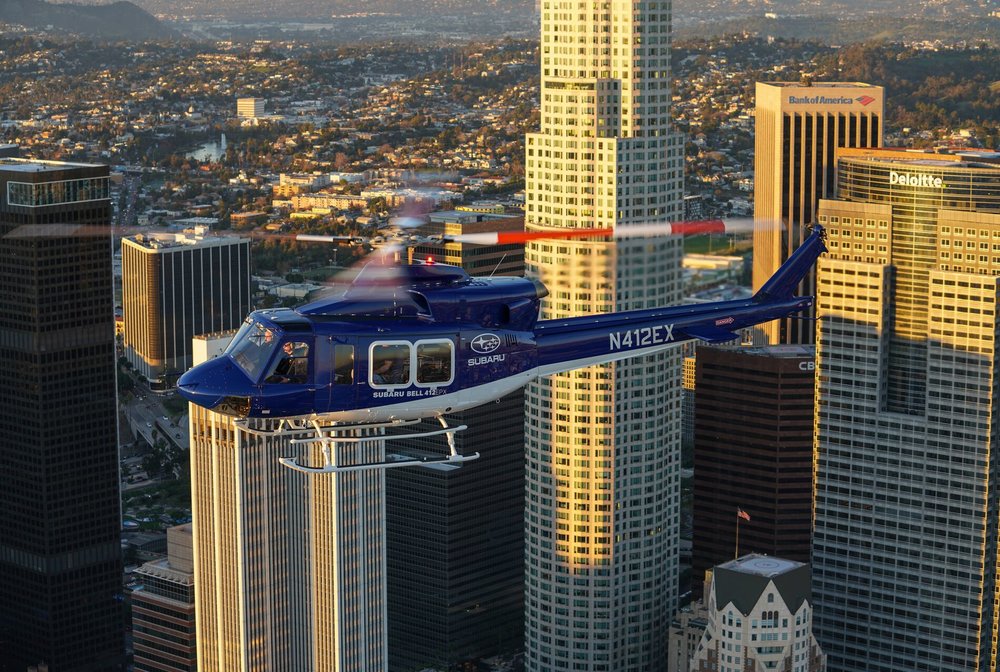 The Bell 412 Surpasses 40 Years of Flight

The evolution of the Bell 412 is a testament to the incredible flexibility and durability of the aircraft, a utility helicopter with designs originating from the world-renowned and venerable Huey. 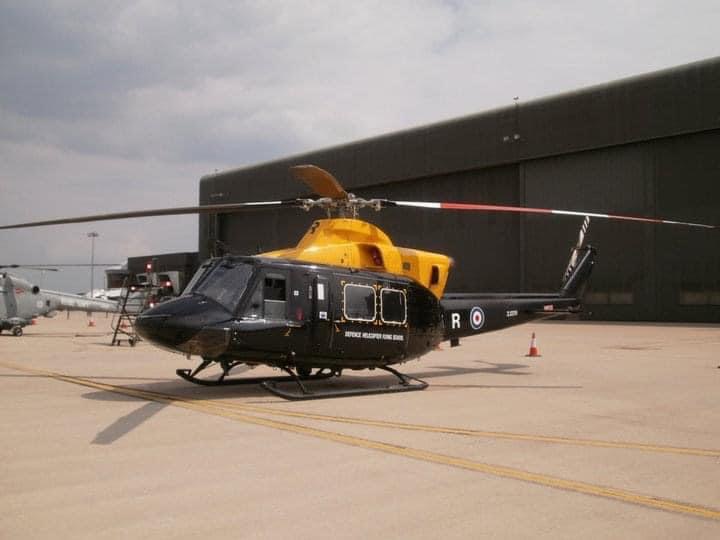 And of 84 Sqn out in Akrotiri still use them under contract eith Cobham but think the contract is up for grabs again. Also from 2011 my photos of their mount at Helitech 2011 at Duxford. 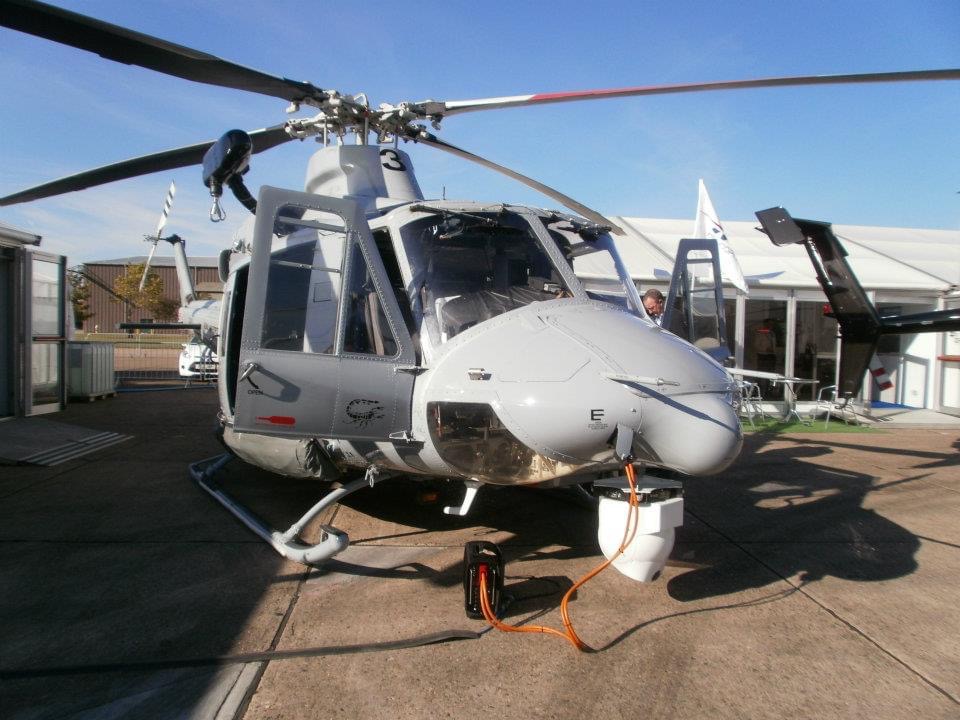 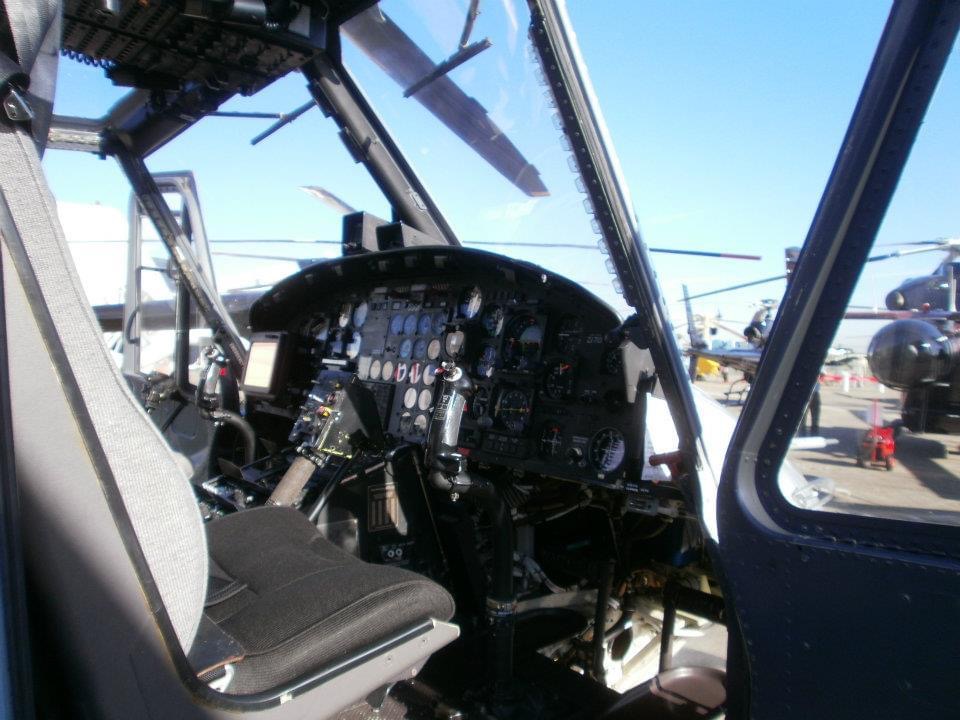 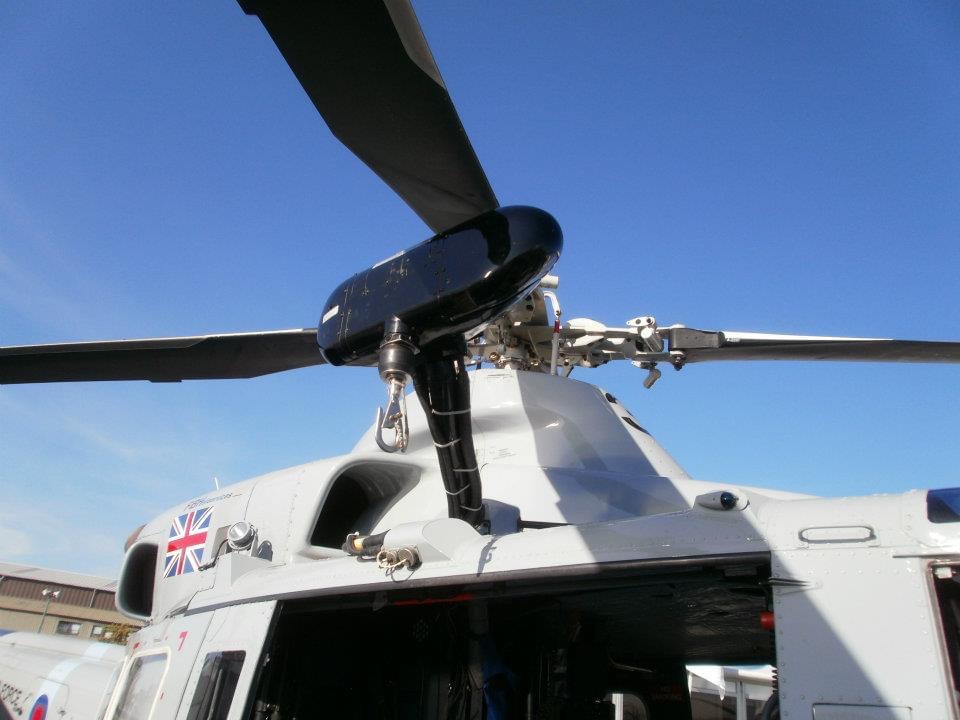 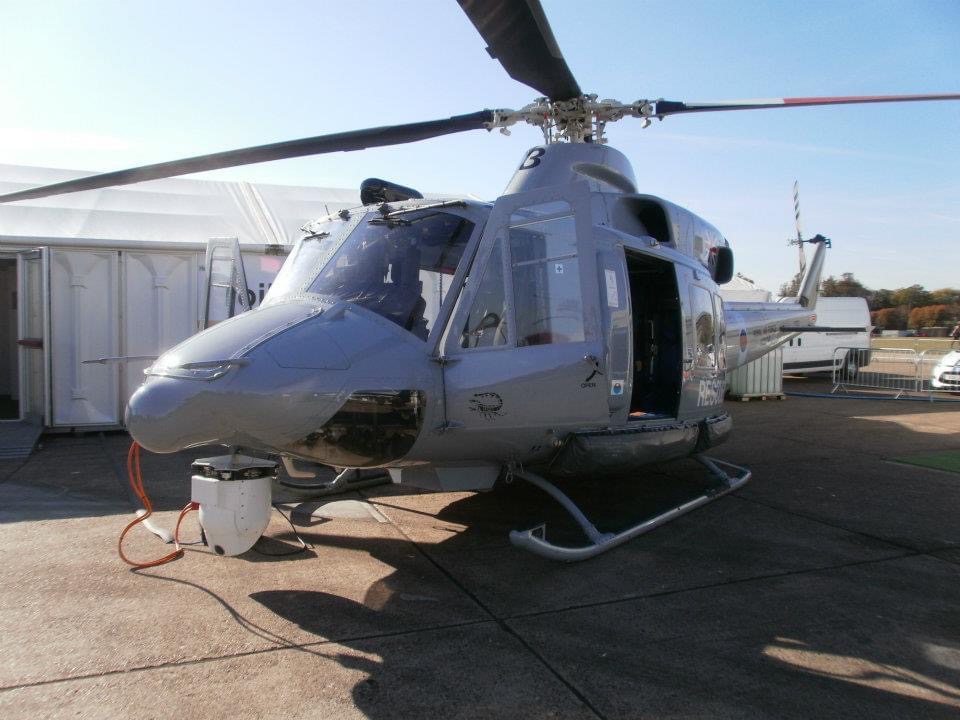 Over the decades seen the RCAF CH-146 Griffin , first time at Farnborough 1996 and then couple of years ago with the specially painted bird at RIAT
As most peeps know the cough cough mid 90s decision to replace the RCAF Bell CH136 Kiowa, CH-135 Twin Huey, CH-118 Huey and the Chinook with the Griffin was frowned upon. 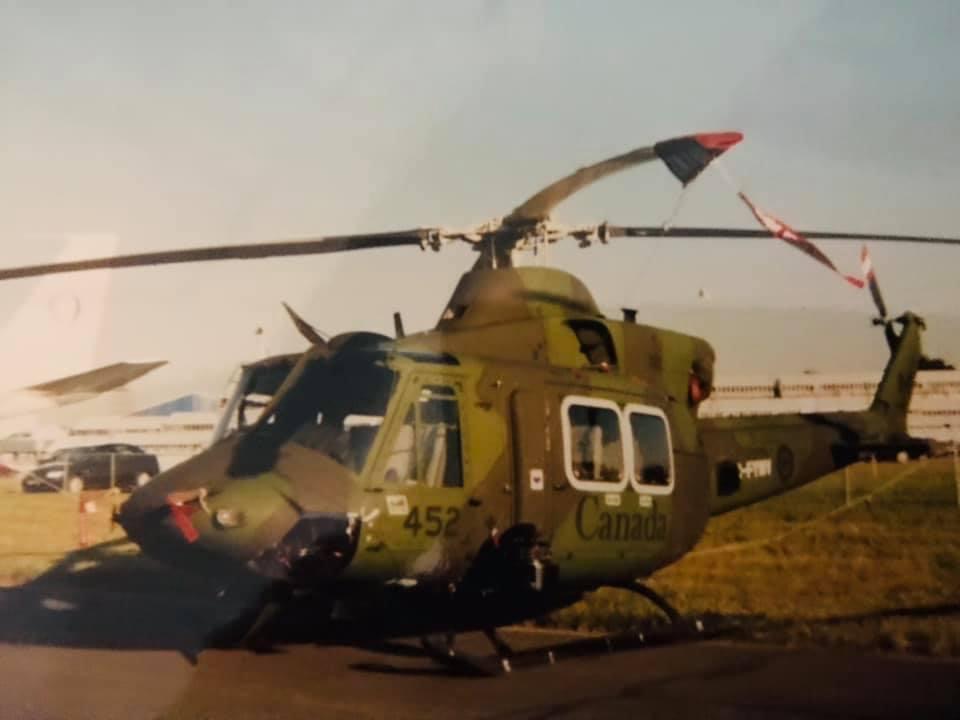 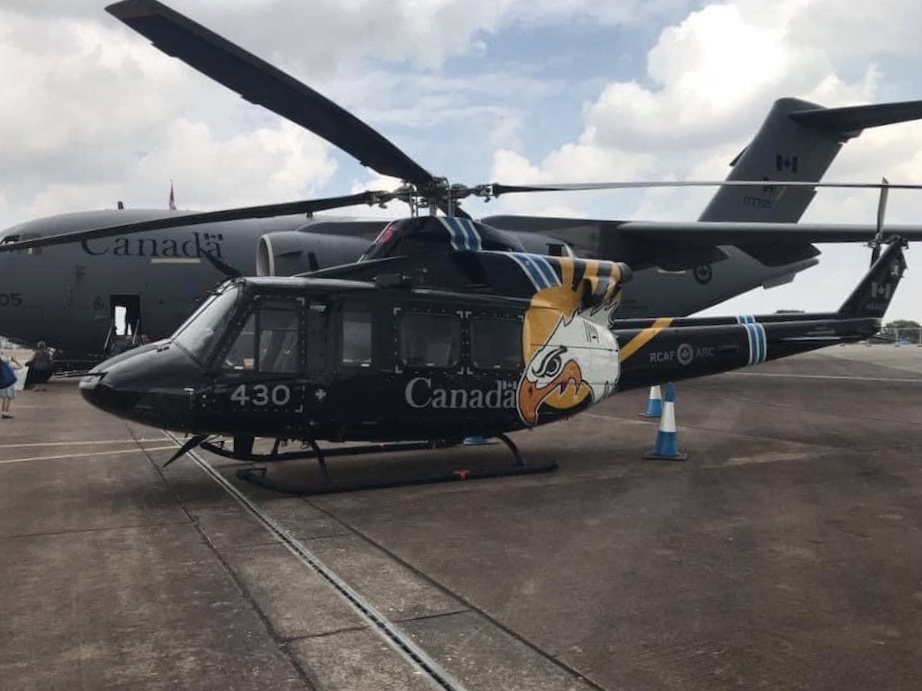 But as the new Japanese Ground Self Defense Force UH-X competition replacing their UH-1J Huey the winner is the 412EPX to be produced by Subaru. I know there’s a few been built and delivered. Around a year ago at Heli Expo 2020 in Anaheim I saw and sat in the Subaru produced 412EPX and the Japanese Met Police signed an order for them during a ceremony (free champers / wine couldn’t resist as handed out) by the a/c. 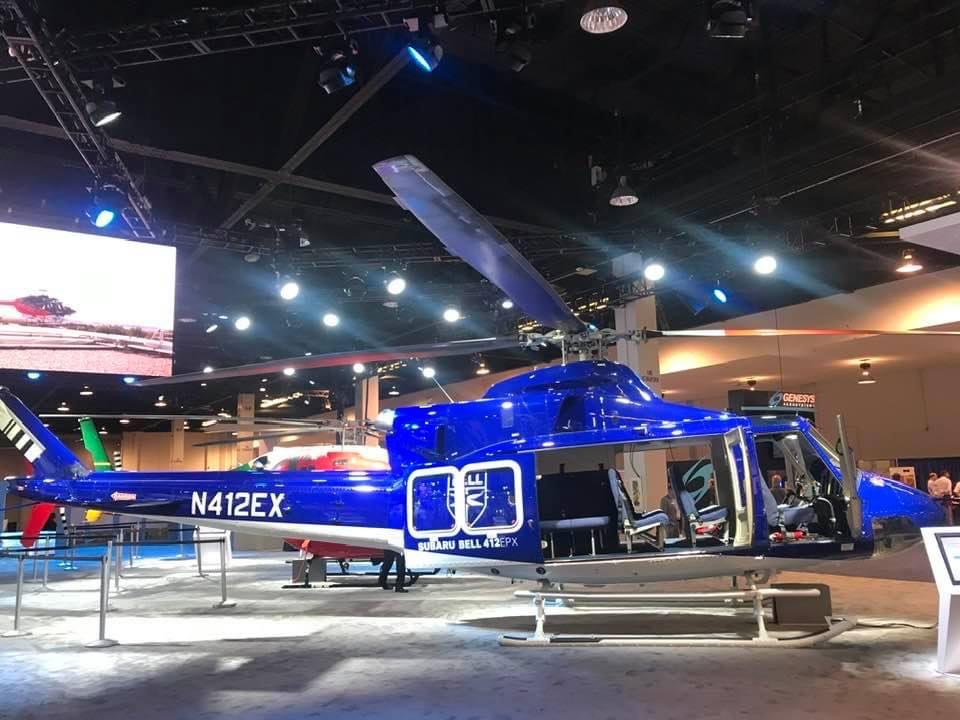 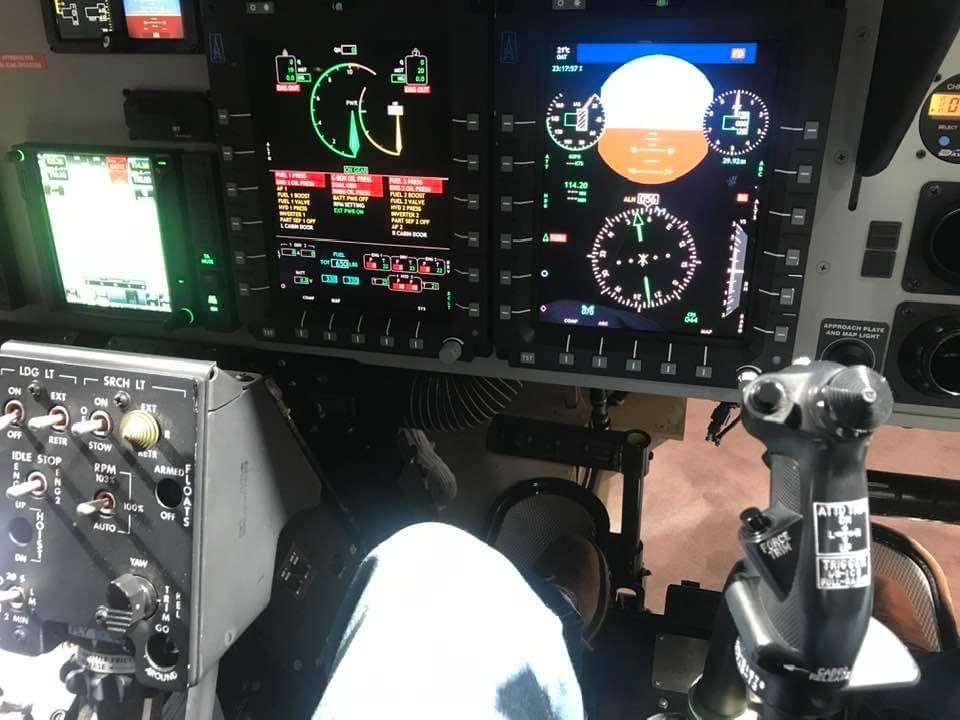 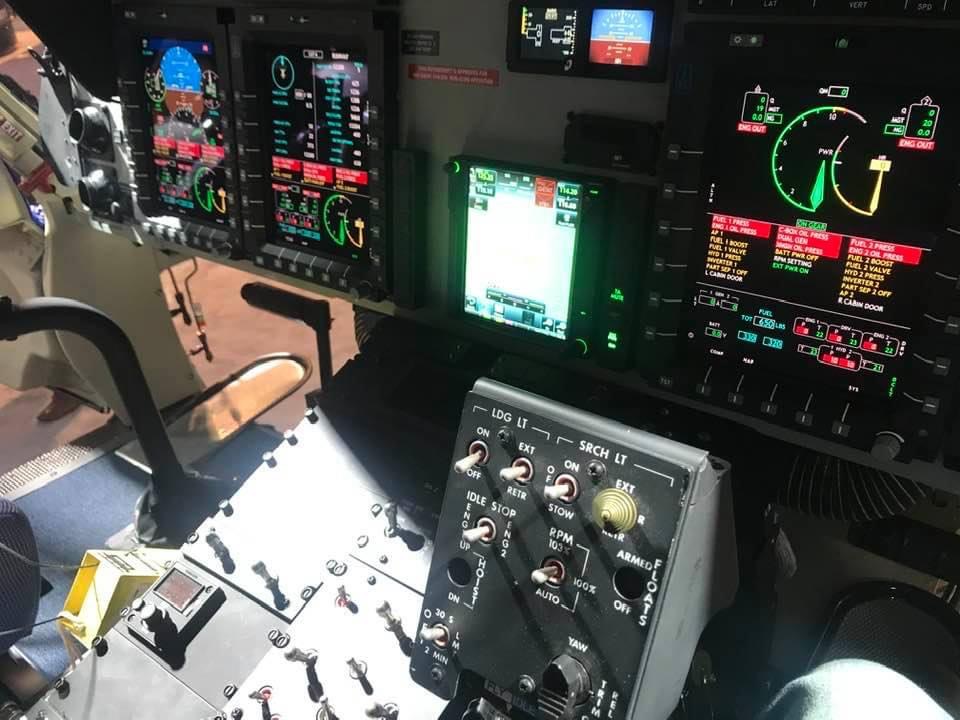 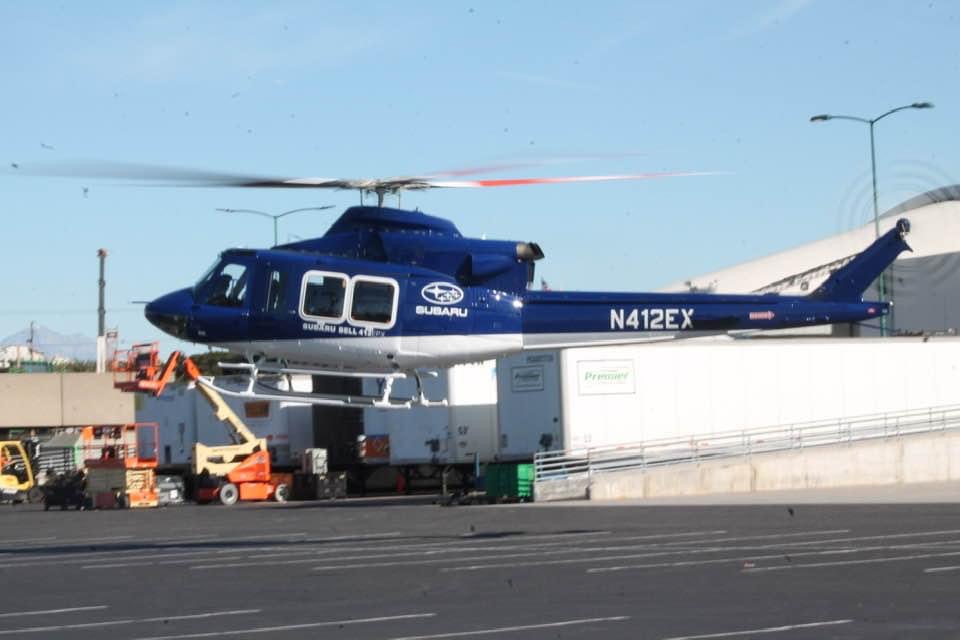 Seeing where they've placed the search light beeper on the 412 makes me question whether anyone tried to use it before they built it?
Share:
Share