Oyibo said:
**** off and start a thread on the triumph of Wagner Group in Africa
Click to expand...

Thanks for your kind words, they mean a lot to me.
I'd never even heard of Wagner Group till you kindly proffered the info.


They sound shit.
Like the Hart of early Iraq days.
I'll have a dig when I get time and see where I end up. 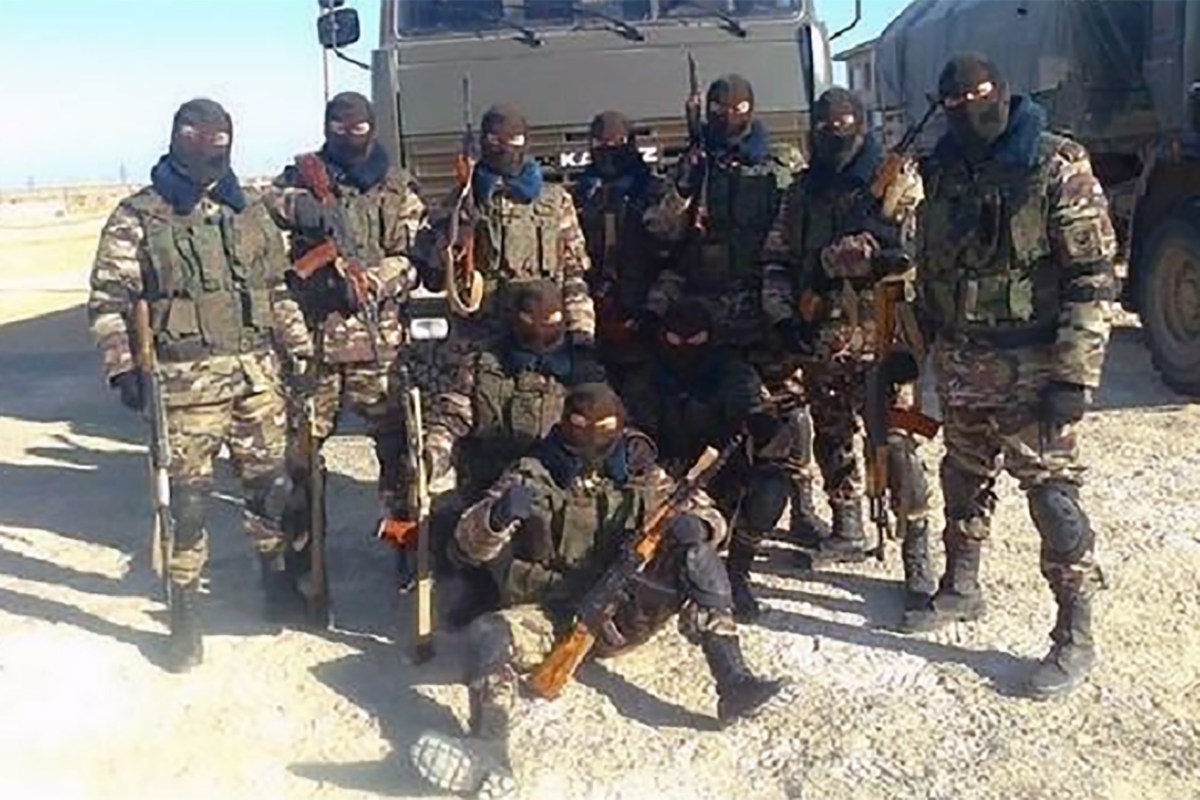 THE Russian Wagner Group – a private army with alleged links to the Kremlin – has been forced to flee conflict in Mozambique after they were set upon by Islamist groups, possibly includ…

www.thesun.co.uk
WAR IS PEACE
FREEDOM IS SLAVERY
IGNORANCE IS STRENGTH
1 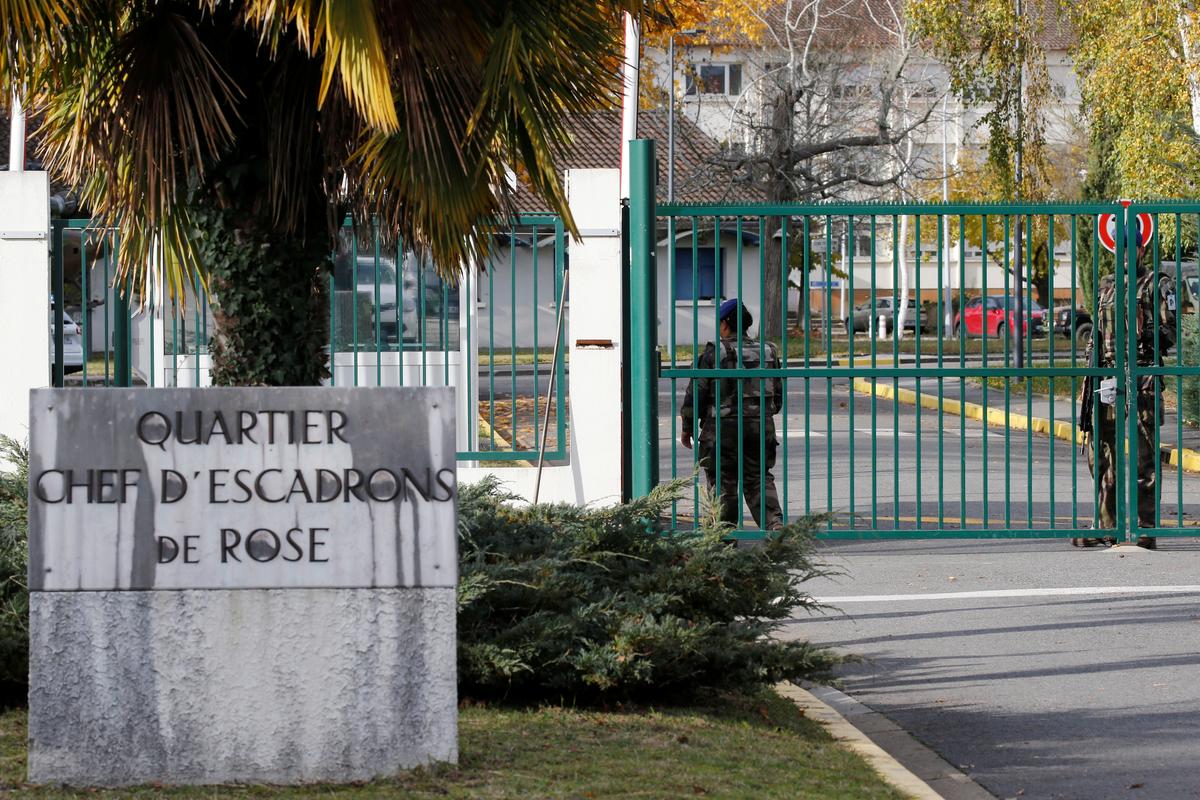 uk.reuters.com
A French General, no less than 'Chief of Staff of the Armies' says that “We will never achieve a definitive victory”:

General Francois Lecointre said France’s military role in the Sahel region south of the Sahara was “useful, good and necessary”, but it was hard to see the moment when the war would finally be won.

The remarks could embolden opponents of President Emmanuel Macron, in particular on the far-left, who are demanding France plots a way out of the conflict.

“We will never achieve a definitive victory,” Lecointre, chief of staff of the armed forces, told France Inter radio.
Click to expand...

He also says “We’re getting results but we have to be patient and persevering":

France intervened in Mali in 2013 to repel insurgents advancing out of northern strongholds into central Mali. There are now 4,500 French troops in the wider region, as part of “operation Barkhane”, named for a crescent-shaped sand dune.

However, Islamist militants linked to al Qaeda and Islamic State have strengthened their foothold. Swathes of the arid Sahel region are ungovernable.

“We’re getting results but we have to be patient and persevering,” Lecointre said.
Click to expand...

The region where the collision occured is apparently known as the 'red zone', overrun with jihadi's:

One local resident described the region where the collision occurred as lawless and overrun by jihadists.

“We call it the red zone. No-one dares wander that way,” the resident said, declining to be identified for fear of retribution.

The area has been a focal point for recent French operations against Islamic State affiliated militants, according to Menastream, a risk consultancy group that monitors jihadist activity in the region.
Click to expand...

https://www.arrse.co.uk/community/threads/news-story-novichok-nerve-agent-use-in-salisbury-uk-government-response.274439/post-8492407
You must log in or register to reply here.