Andrew Field is a former British Army officer who has a fascination for the Napoleonic wars and has written various books on the Waterloo campaign from the French perspective. This is his second volume of eyewitness accounts on the Battle of Waterloo from the French perspective, with articles from those who served with the 2nd Corps, 6th Corps, Artillery, Imperial Guard and Medical services. His previous volume dealt with Napoleon, Imperial headquarters and 1st Corps.*

The book is set out as chapters in the order given above with a summary of the day for each corps or service and how it was organised. Within the chapter each witness is named with a reference to the original document his text is taken from. There is then a short biography of the soldier, including his origins, military service and career post Waterloo, followed by his eyewitness account. Depending on the rank, service and position of the soldier this may be fairly long; Marachal de Camp Petit's being eight pages covering two accounts; or short, Sergeant Major Marq's being two pages of which one is his eyewitness account. 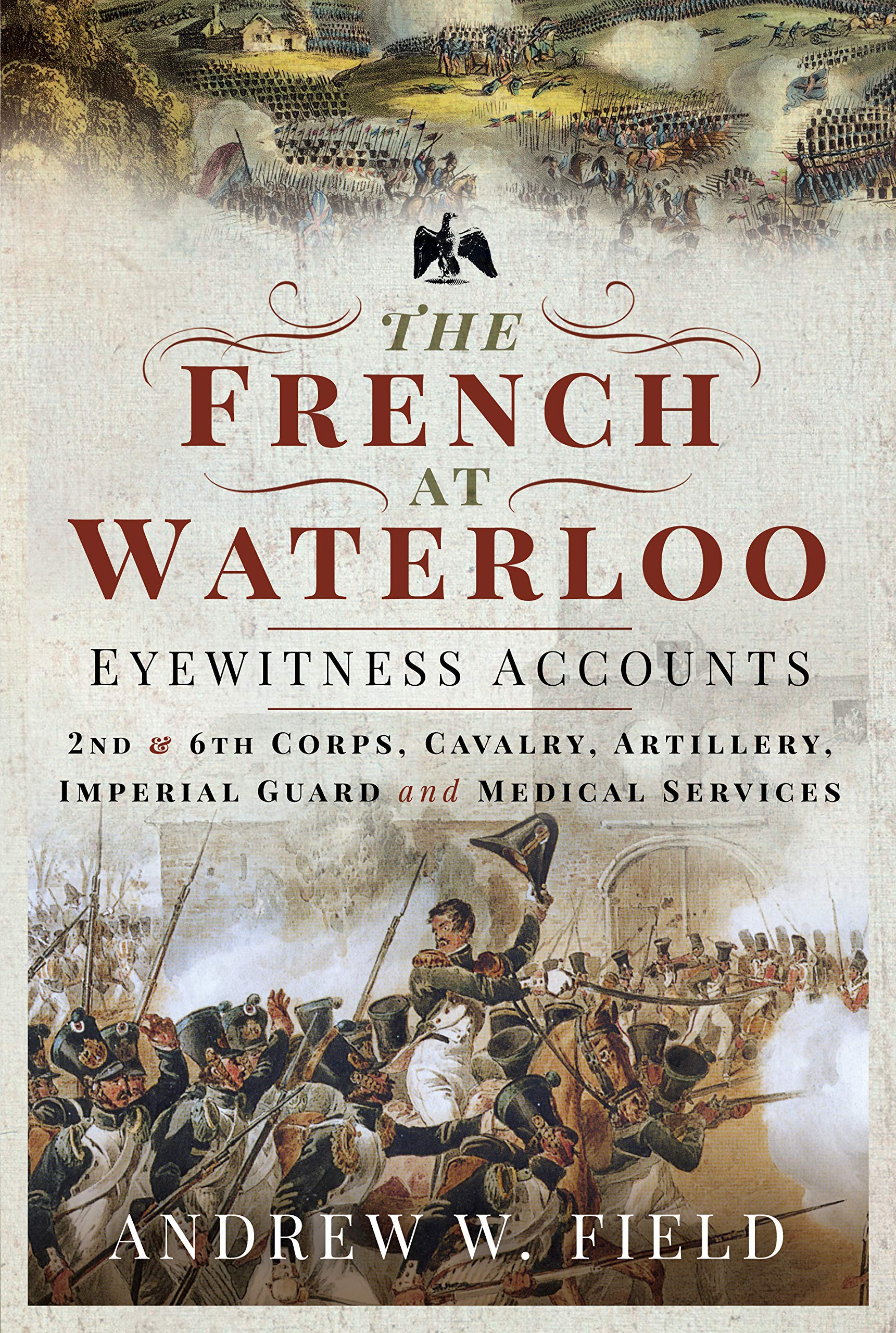 The writing is an English translation of 19th century French and so can at times be heavy, but whether it is a Marechal, General, Lieutenant, Sergeant Major or Cuirassier, you get an account of the battle by those who were there, be it overarching within the cloud of battle, movement and engagement of units, to close quarter battle and individual actions. The knowledge that both the French and the Allies have fought a hard battle but the French have the expectation of victory shines through in most accounts, until the realisation that it is Blucher's Prussians that have turned up on the right, not Grouchey, and that the day is lost and the retreat begins, turning into a rout. The individuals accounts can seem factual, self serving, flawed, honest and can be fogged by the passage of time – many of which we are all guilty of.

*Edit to add; the first volume is reviewed by @FangFarrier at https://www.arrse.co.uk/community/t...n-imperial-headquarters-and-1st-corps.301436/ I really should have just plagiarised his most excellent review.

If there are any Napoleon buffs out there who want this book please PM me. I would normally pass this on to my local library, but I feel that it is too specialist for that.