Overview Discussion
Leave a rating
Time has finally caught up with the hexamine stove and it has now been replaced by a modern eco-friendly stove from BCB International using their sustainable, ethanol based 'Fire Dragon' fuel. I've been fortunate enough to have received a sample so thought I'd offer you my thoughts.

The first observation is that it is definitely lighter than the hexy stove which I'm sure will delight anyone who has to carry it more than a short distance. The actual metal stove is also significantly smaller, and I'd guess is approx two thirds of the size. Where it loses out against the hexy is that you can't store all the fuel tablets inside the stove which has the effect of making the whole thing slightly more bulky. I managed to squeeze half of the tablets (three) inside the stove but it wasn't a particularly elegant solution.

Using the stove is a doddle and very similar to its predecessor. Simply open up the double hinge on the metal stove, remove the foil from the fuel pack and place it in the centre. Lighting was much easier than hexamine and the Fire Dragon fuel was going as soon as it was exposed to a naked flame. Unlike hexamine I couldn't smell anything whilst the fuel was burning and I was also able to cook inside knowing that the smoke is non-toxic.

The MoD requirement for the stove was for it to boil half a litre of water inside 11 minutes and the manufacturer claims that the FireDragon can do it in approx 8. My test was done under less than scientific conditions but I obtained boiling water in approx 10 minutes which was just less than the burn duration of a single fuel tablet.

Once cooking was complete, there was no nasty residue on the stove and only some soot on the bottom of my cooking cup. This was very easily removed with a dry rag without need for any sort of washing or scouring.

So overall this is a very nice improvement to the antiquated hexamine stove and modern soldiers are very lucky to be getting them instead. It is easy to light, burns very cleanly, can be used indoors and will stash easily in your kit. Obviously it isn't going to rival a JetBoil or similar for cooking performance but it is a fraction of the size and cost. It also has the added advantage that you can always rely on the CQMS/SQMS having a plentiful supply of them! 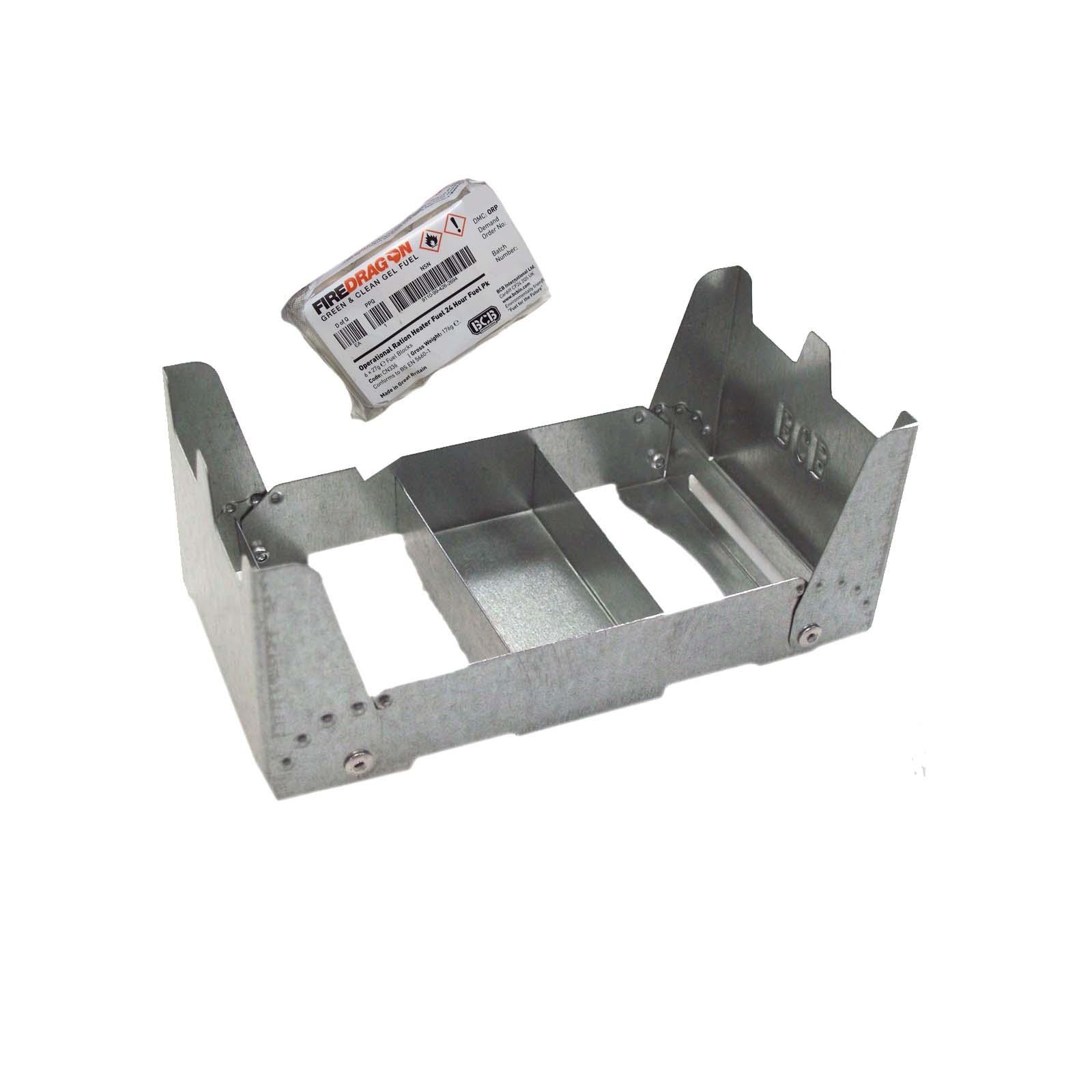 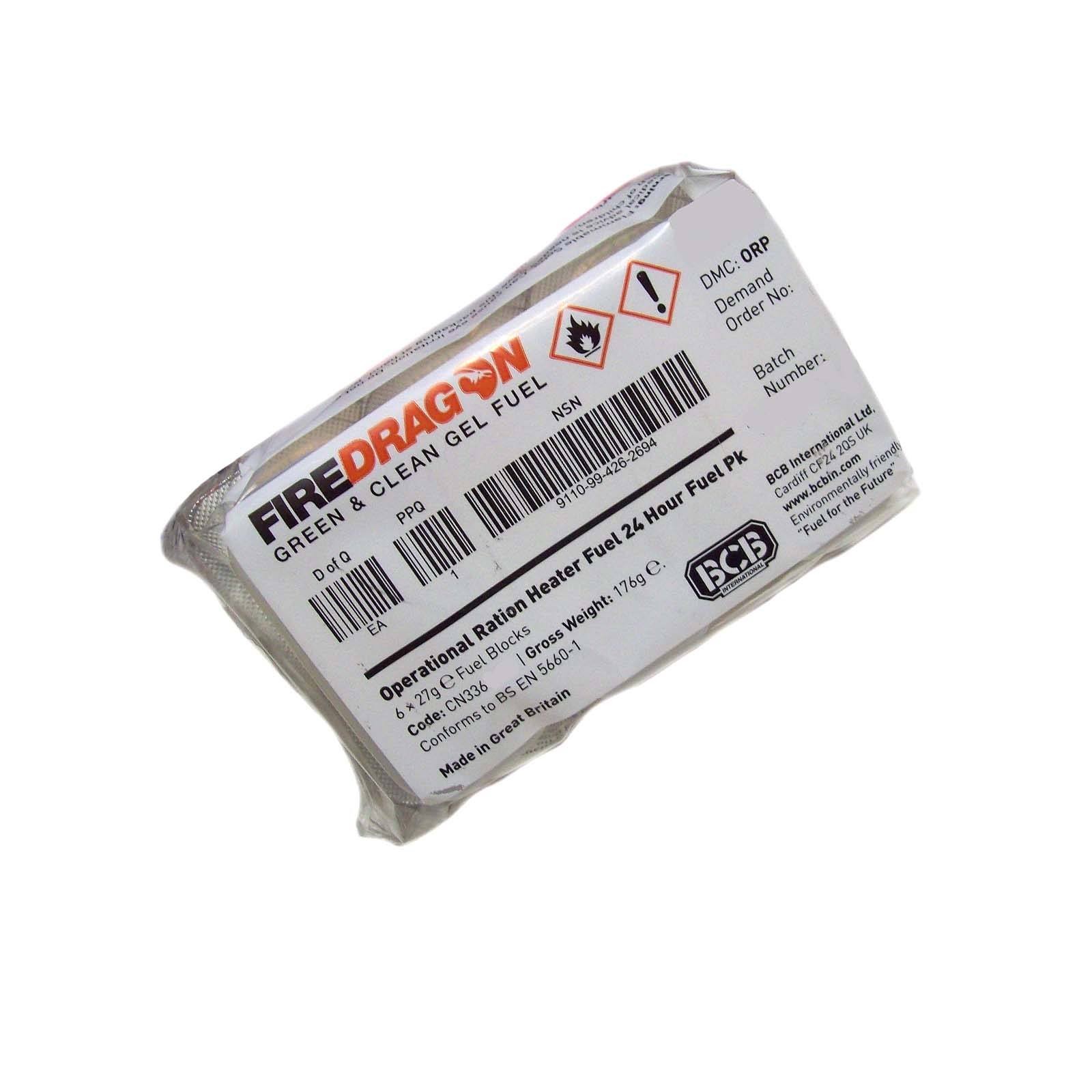