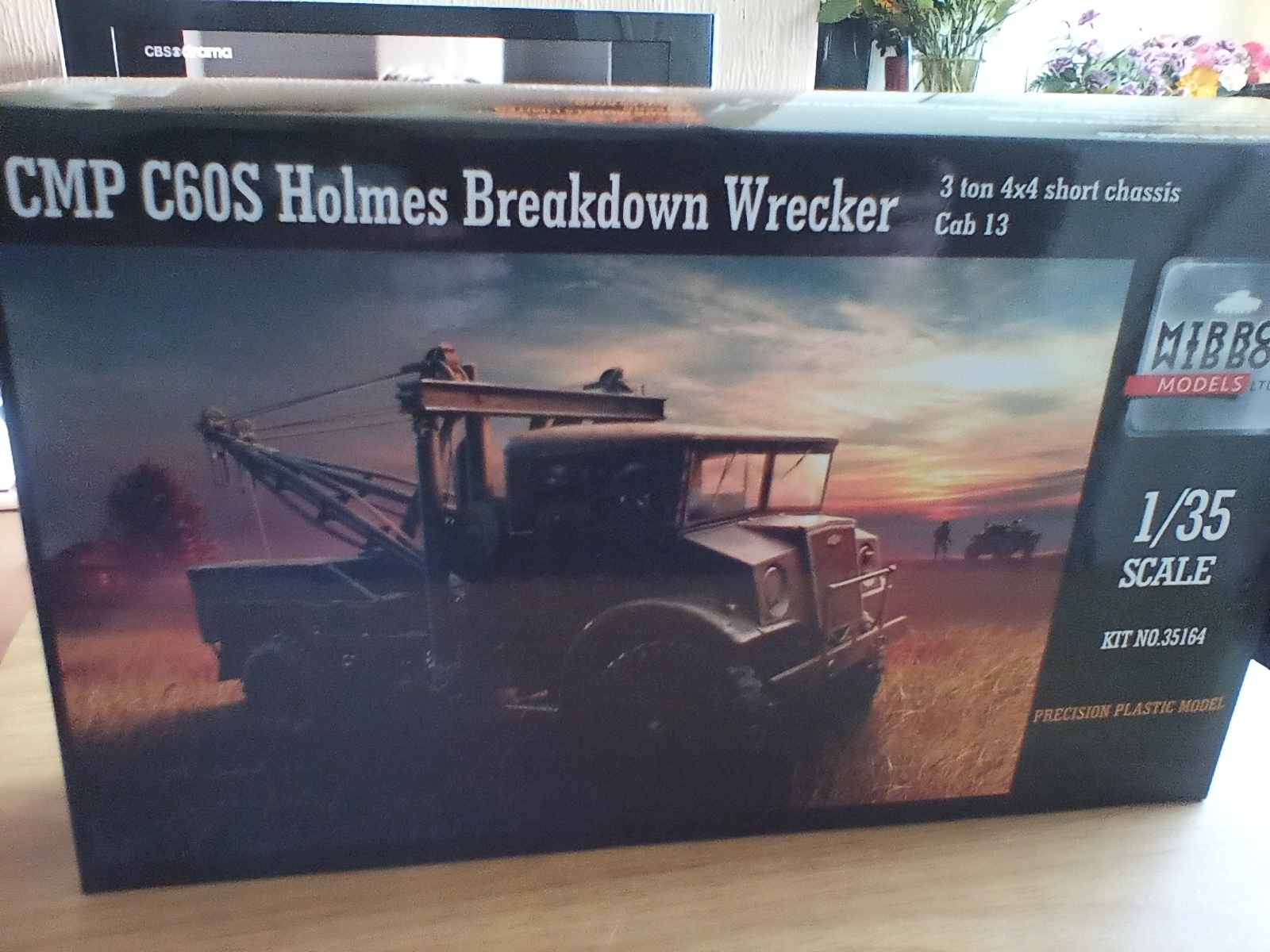 These particular kits from Mirror Models are about as easy to get hold of as the proverbial rocking horse droppings; everywhere seems to be out of stock with no knowledge of when they're expected back in stock. I did, however, manage to get a kit from Mirror Models themselves, but it wasn't cheap €48.00 which equates to £41.16 including £8.00 postage from Ireland.

What's in the box
A standard A4 box about 2 inches deep, showing a darkened painting of the vehicle in question. Inside is 16 page booklet giving instructions but unfortunately no painting call outs. The model is moulded in light grey plastic over 13 different sprues. Also included are 3 PE sheets, 1 glazed sprue, five resin wheels complete with tyres, a length of copper wire and two lengths of cord. 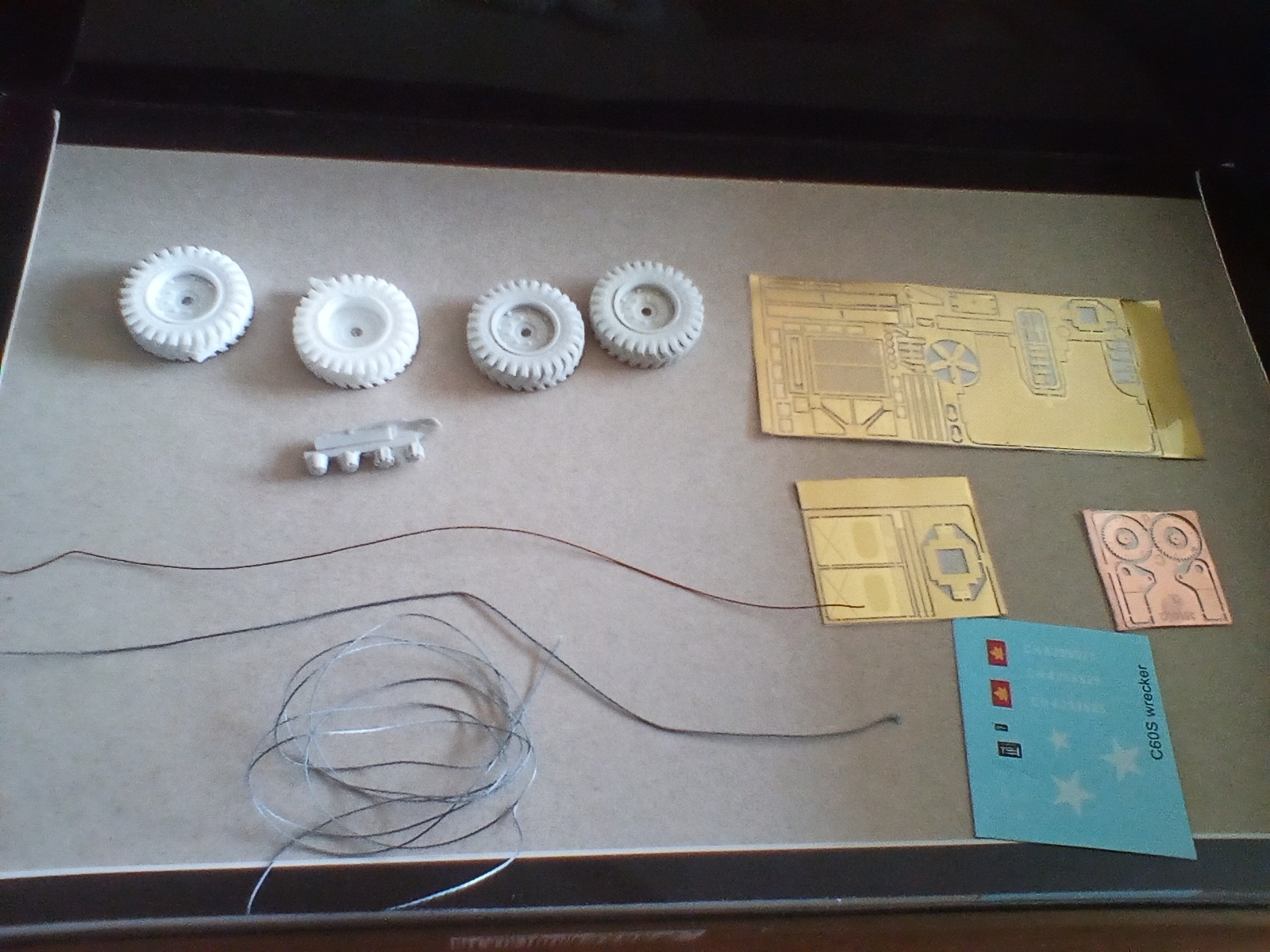 There is also a small sheet of decals, only worthy of the spare parts box!
After inspecting each sprue, I was pleasantly surprised at the lack of mould release marks. There is also a lack of flash on the model. Parts are crisply moulded with excellent attention to detail. The instruction booklet is easy enough to follow but finding the parts is a bit of a nightmare. 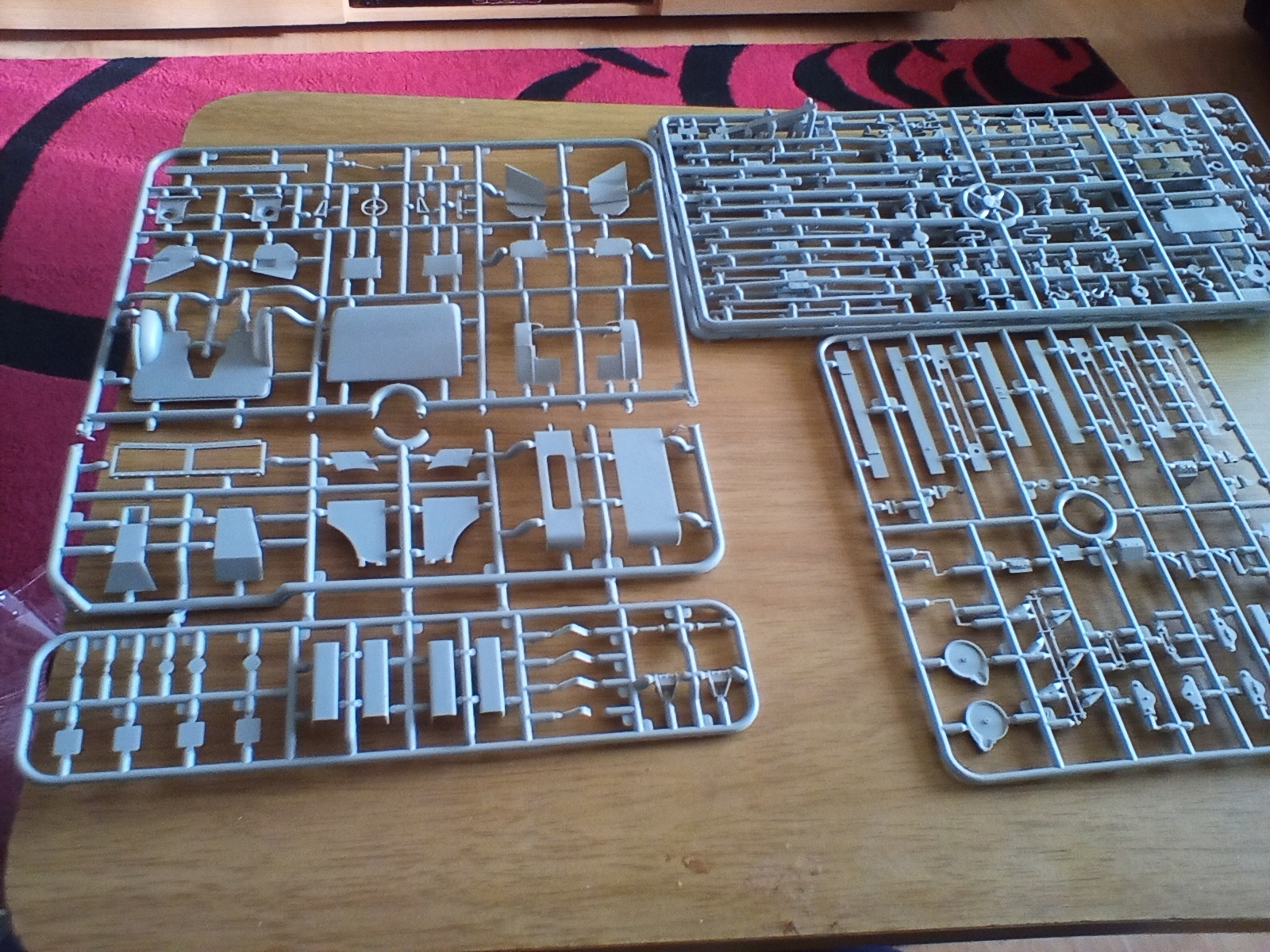 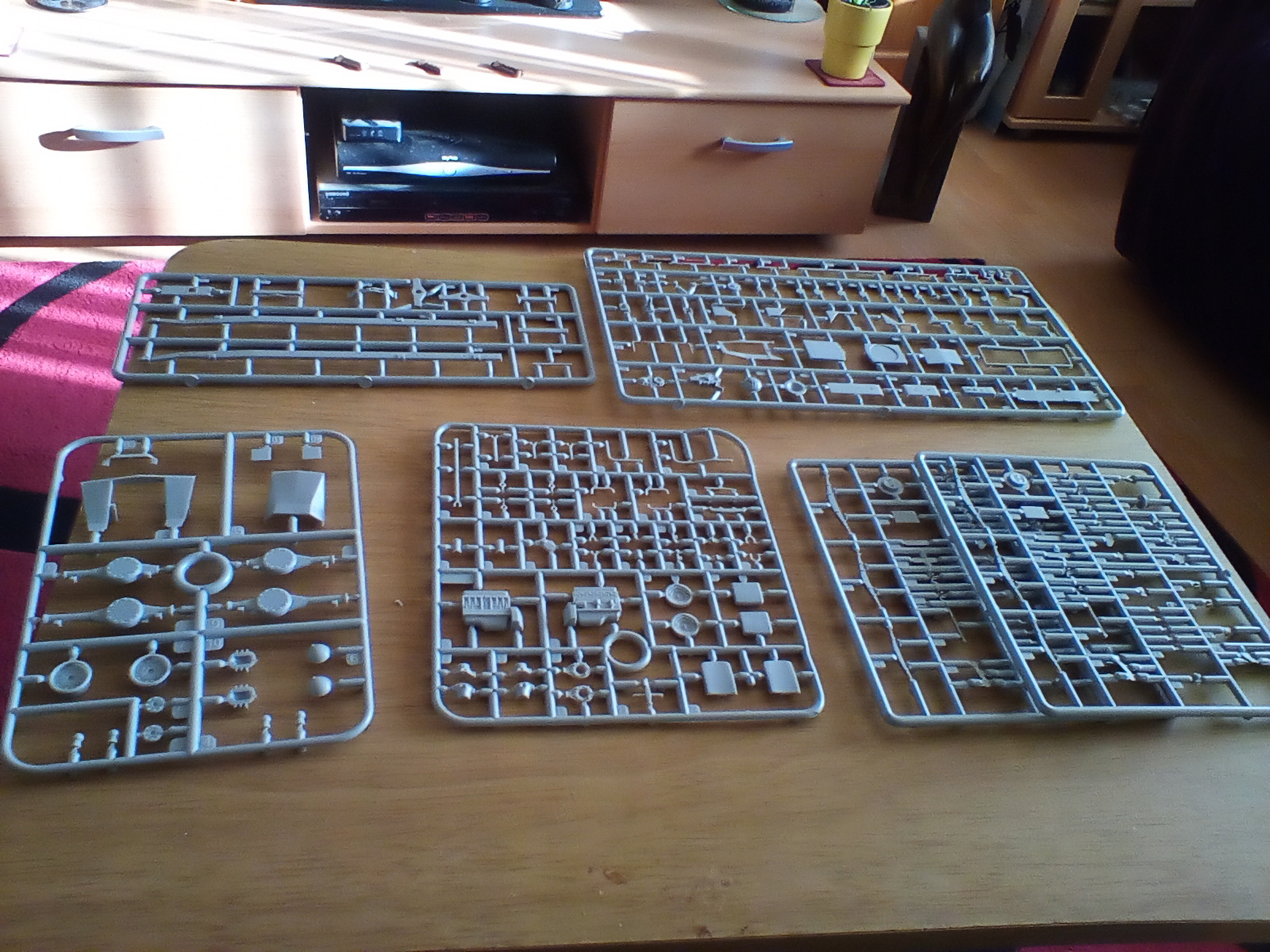 Mirror have chosen to label their sprues in a bit of an obscure way. Some sprues are clearly marked with a letter, while others have letters prior to the part number; still others have no lettering on them, causing confusion when building the kit. As I've already stated, there are no colour call-outs but there is a coloured sheet giving two versions of the model, one for Normandy and one for the desert. 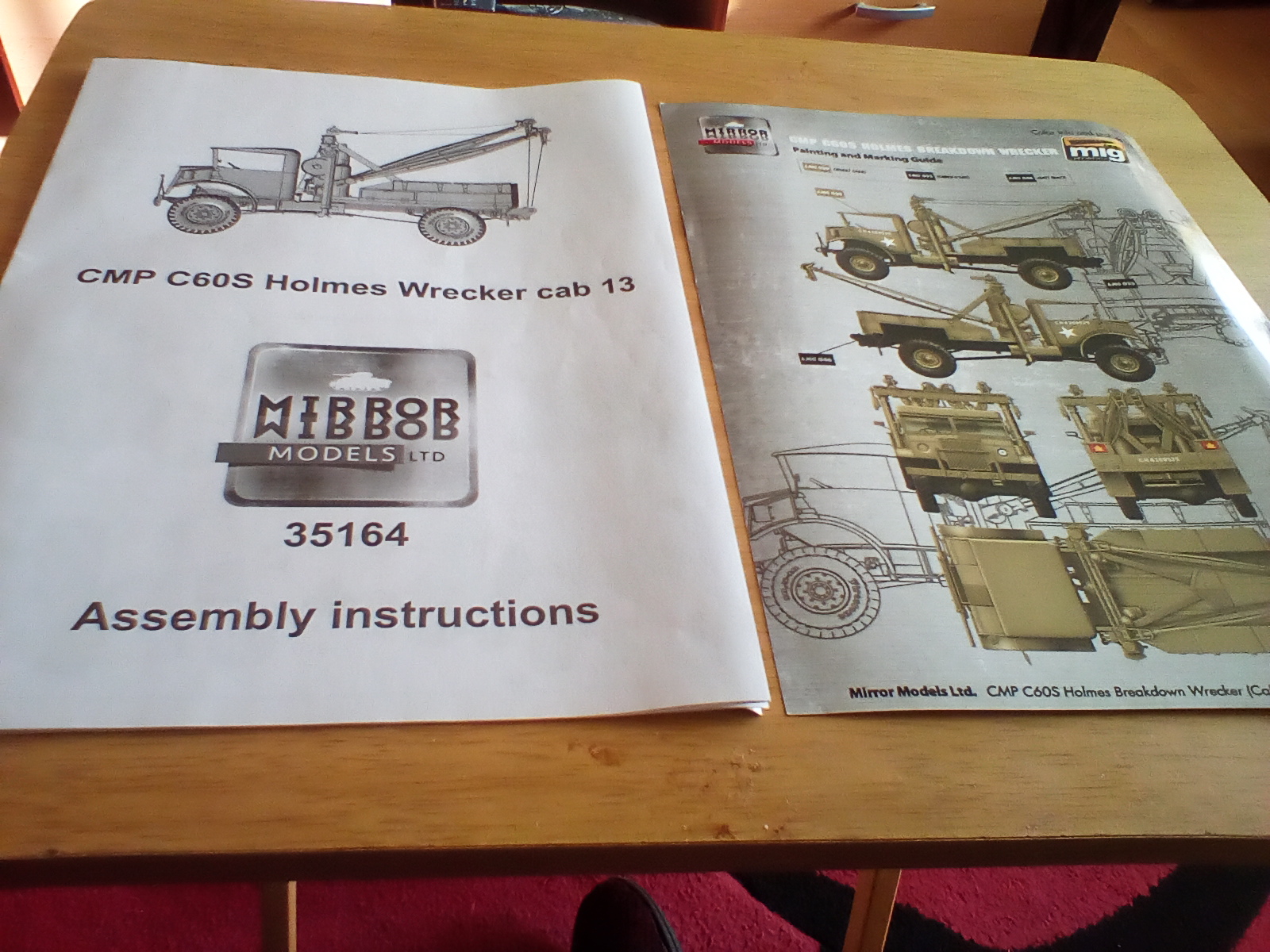 The decal sheet only gives decals for a Canadian unit, nothing for the desert version.

Time for the usual gripe, no driver -grrrr! And as already stated, pretty rubbish decals! Why can't kit manufacturers get it in their heads that model makers want a choice of decals, and a little bit better research into the subject they're representing. That being said, this is a decent kit and worthy of an addition to any model-maker's shelf. There is sufficient detail to put this in to the "experienced" list, rather than the novice but even so, there are one or two areas that could be improved upon.

The glazed sprue is very 1970's, nobody heard of clear acrylic?
Some of the finer detailed pieces would be better represented by PE.
Why tell model-maker to use 0.5mm wire, why not include it in the kit? 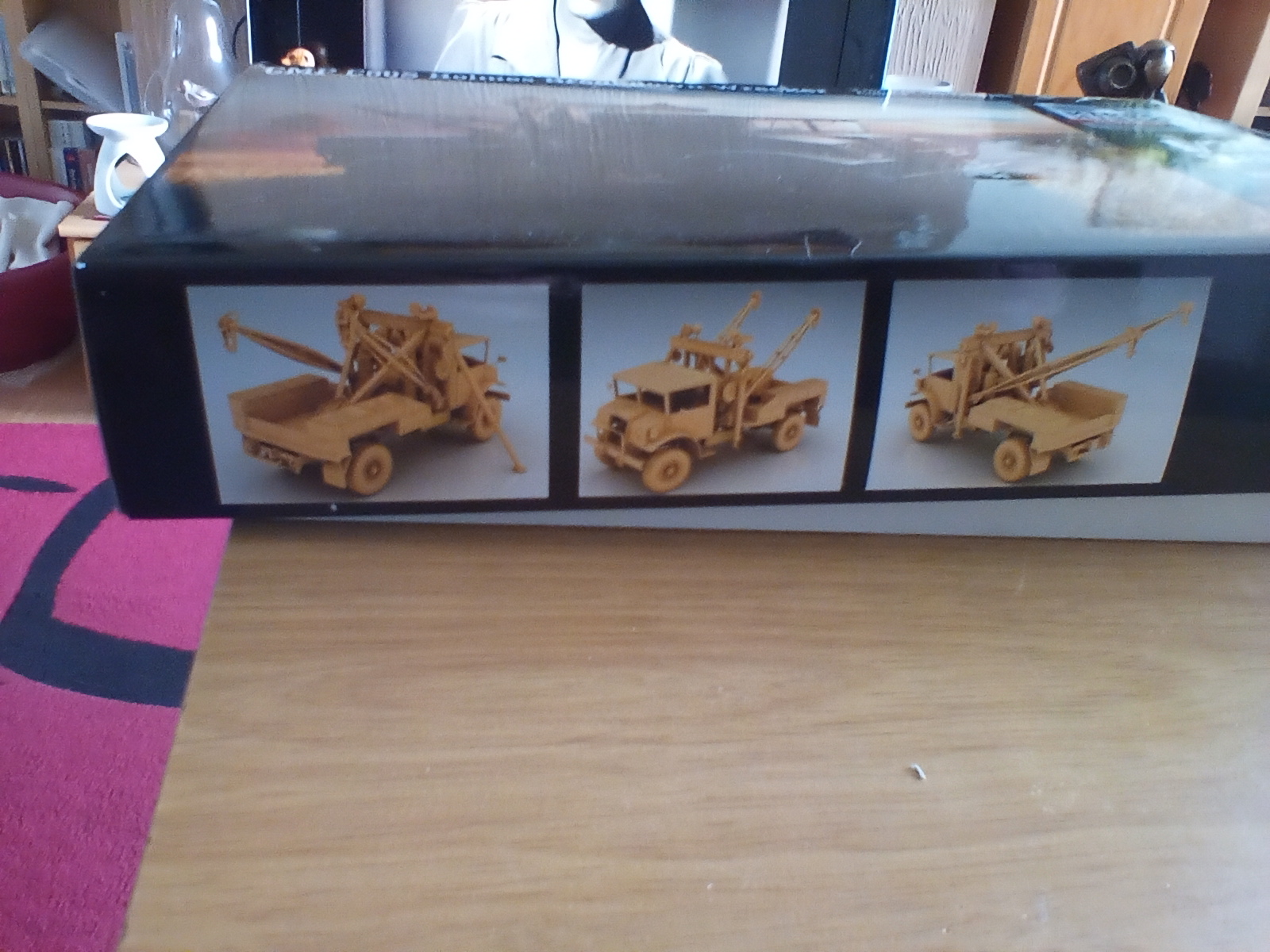 I recommend this kit to anyone interested in the genre and envisage it as part of a diorama, pulling a vehicle out of a ditch. That being said, it would make a decent stand-alone model. It is costly and a touch disappointing, but all-in-all, if you want it, don't let me put you off!

Marks out of Five, three.