This book is subtitled The remarkable story of the man tasked with the impossible: to feed a nation at war. Basically is it is about Lord Woolton and his time as Minister for Food from 1940 to 1943.
To be honest I had never heard of the man, I covered food rationing at university, but pretty much entirely in relation to the issue of rationing sugar and sweets and the consequent impact on tooth decay. Rationing affected my parent's childhood and was well before my time and I can never remember it ever being discussed by grandparents.

I enjoyed this book, Lord Woolton was not a natural politician, he came from a commercial background having been managing director of a chain of department stores, Lewis's based in Liverpool. He had not come from a privileged household but had achieved that position through his own merits and hard work.

His initial foray into Government started in Spring 1939 when he became Technical Advisor on Textiles in the War Office. Mundane as it sounds, this oversaw uniforms which had become problematic due to a cumbersome ordering system and an increase in size in the Army. For instance trousers were ordered by one department but all the necessary buttons such as to fasten them and for their flies were ordered elsewhere. Within 4 months he had increased the number of firms making uniforms from 5 to 500. For this and his business work, he received his Peerage.

His next step up came when he was appointed Director General of Equipment and Stores in the Ministry of Supply 5 days into the war. This added Equipment onto his existing portfolio of uniforms. By April 1940, he was Minister of Food, appointed by Chamberlain just before he stood aside for Churchill. At the same time he was appointed to the Privy Council. 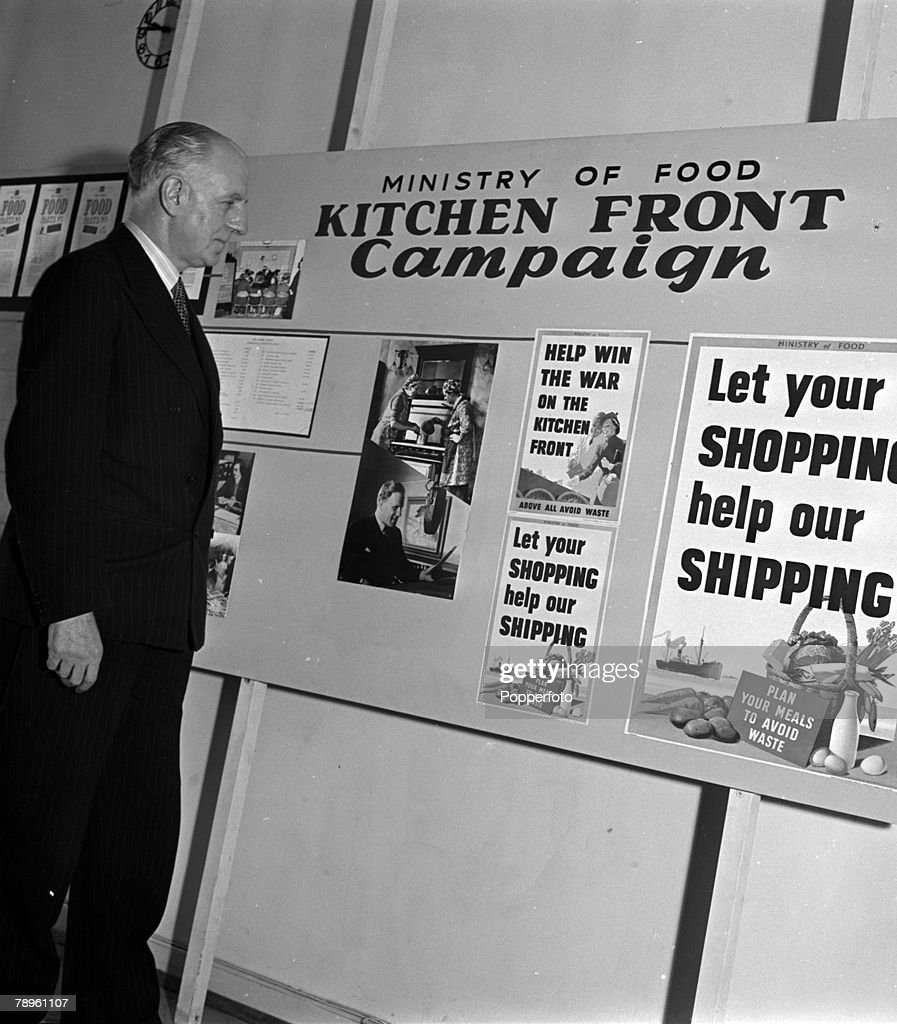 Woolton took all his business acumen into his Government roles, cutting through red tape often without consulting his civil servants. Whilst this increased friction within his own department, over time it produced results and once his senior civil servants became used to his methods, they began to work well together.

This book gives a good insight into many of the issues around war time rationing, exactly what to ration, how to ration it and how to deal with the black market. Woolton was often at odds with Churchill's views who had a far more libertarian view to food and did not like to be restricted at all!
It's a nice easy read, it's informative and well illustrated. It definitely made me think a bit about exactly how important the wider issue of food was during the war. In 1939, the only food item the UK was self sufficient in was milk, everything else we needed to top up supplies with imports.

I would recommend this book to anybody with an interest in the Second World War.

Currently £13.60 for hardback and £9.99 for Kindle editions on Amazon.
Amazon product