Britain’s Rise to Global Superpower in the age of Napoleon

This was a very difficult book for me to review, this is the fourth version of my review – and I still don’t think I’m doing the book justice.

Firstly, the subject matter, the book concentrates upon the period of 1793 to 1815 where Britain was apparently, in a near-permanent state of war against France and goes on to reveal that as an island nation, cooperation between and amalgamation of the disparate ambitions of the Army & Navy are crucial. At this point I needed to find out more about the author.

The author appears to be a prolific writer, particularly of European wars in the 1700’s – 1800’s, there are relatively few reviews of his works on Amazon, some gushing, some less so. The author is a professor at St. John’s University in New York City, which in part explains the format of each chapter and the book as a whole.

Each chapter has the same format, they start with a quote or two ramble along about the subject matter , not necessarily in any chronological order then present a summary in lieu of a conclusion of insight. I find each chapter without fail to be very stilted with no real pace and very hard to read as there is such a muddle of information. To be honest, I found the book very easy to put down and very hard to pick up again. Despite this, there is some light on the horizon – at the end of most chapters there is a paragraph where the author summarises the chapter and makes either a statement or an open question, if you wanted to you could just read those to save yourself the bother of ploughing through some of the irrelevancies earlier in the chapter. 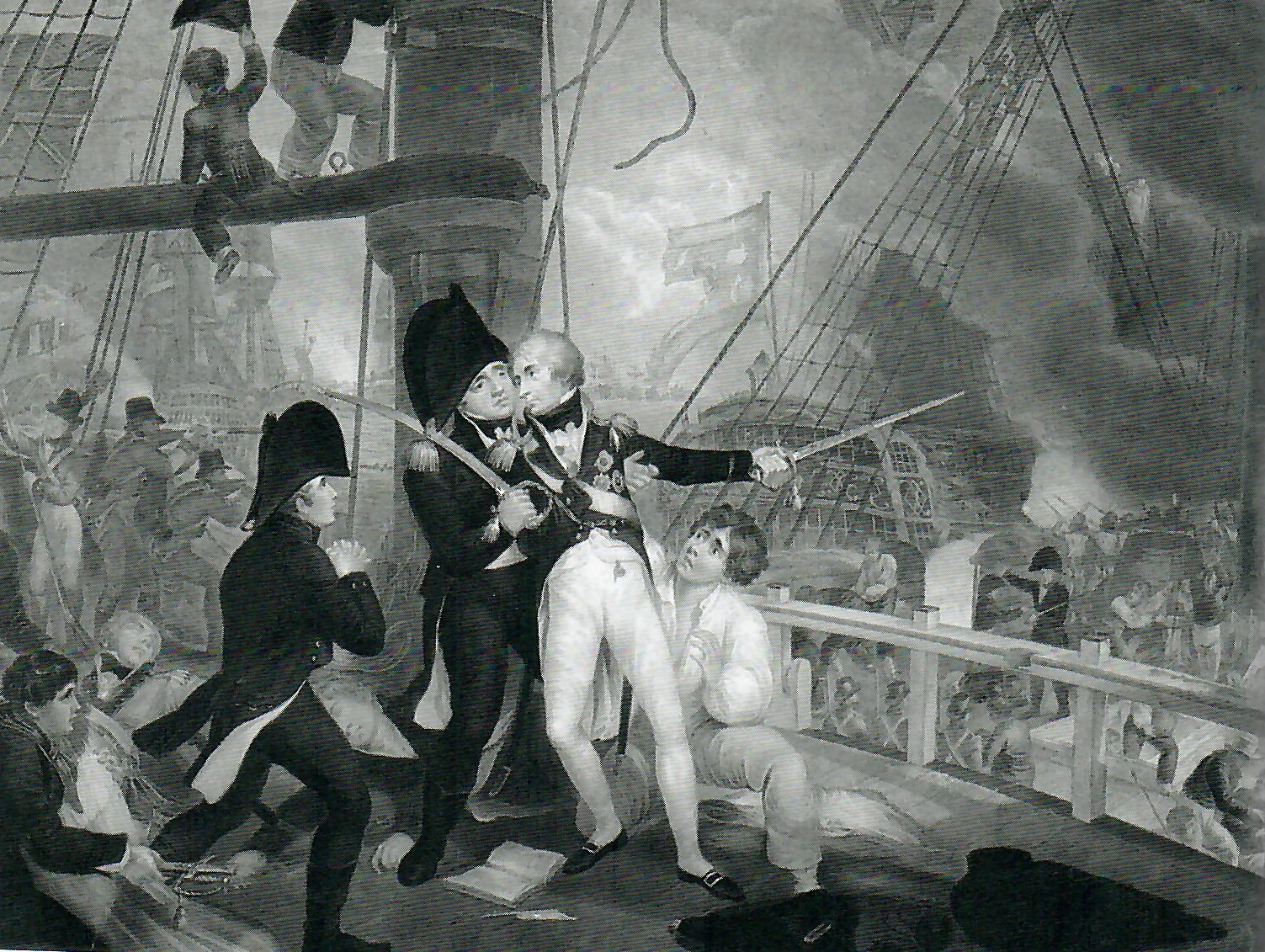 Nelson – after reading this book, I know how he felt​
Despite the promise of the title, there is little explanation or analysis, merely a recounting of events which are to give credit, meticulously referenced to source material out of the three hundred and fifty-two pages in the book, fifty are given to source references.

Unfortunately, the book feels like a collection of papers written for a college or university course, there is no insight or analysis of the events, just a journalistic-like reporting of them. Now it’s possible that I’m being unfair, the author is not British and I was at school in a time when British history was taught, discussed and understood – warts and all, this book tells me nothing of the subject, only the events around it, it tells me little of the psyche of the time and even less of the personalities and background political subtext, which is a shame.

The plus points – well, as I’ve mentioned, it’s well referenced and there are some mildly interesting black & white plates in the centre of the book and a few maps at the front. Should you wish to see how not to present soulless essays as an analysis of a relatively short period of history, then this is the book for you.