This is one of those books that reassuringly does what it says on the cover. It covers, chapter by chapter the anti-air battle in wars from Yom Kippur (1973) onwards. The author, an Indian Army officer, has perhaps a more open and objective view of weapon and crew performances than others might, simply because none of the weapons are of Indian origin. He is not afraid to challenge, for example, the performance of Rapier in the Falklands or Patriot on the First Gulf War.

The tales are largely chronological and thus easy to follow. The writing is generally clear, with refreshing enthusiasm and exuberance. The one criticism is that Soviet / Russian missiles are referred to by a variety of names, for example what Cold Warriors know as the SA-2 Guideline is also referred to as S-75, Dvina, Desna and V-750. All unnecessarily confusing, particularly as the limited glossary has no list of missiles.

The non-air-defender (like me) would probably benefit from an introduction to the general technologies and tactics – it can be picked up from the text but I feel I would have learned much more had I had an introductory briefing. 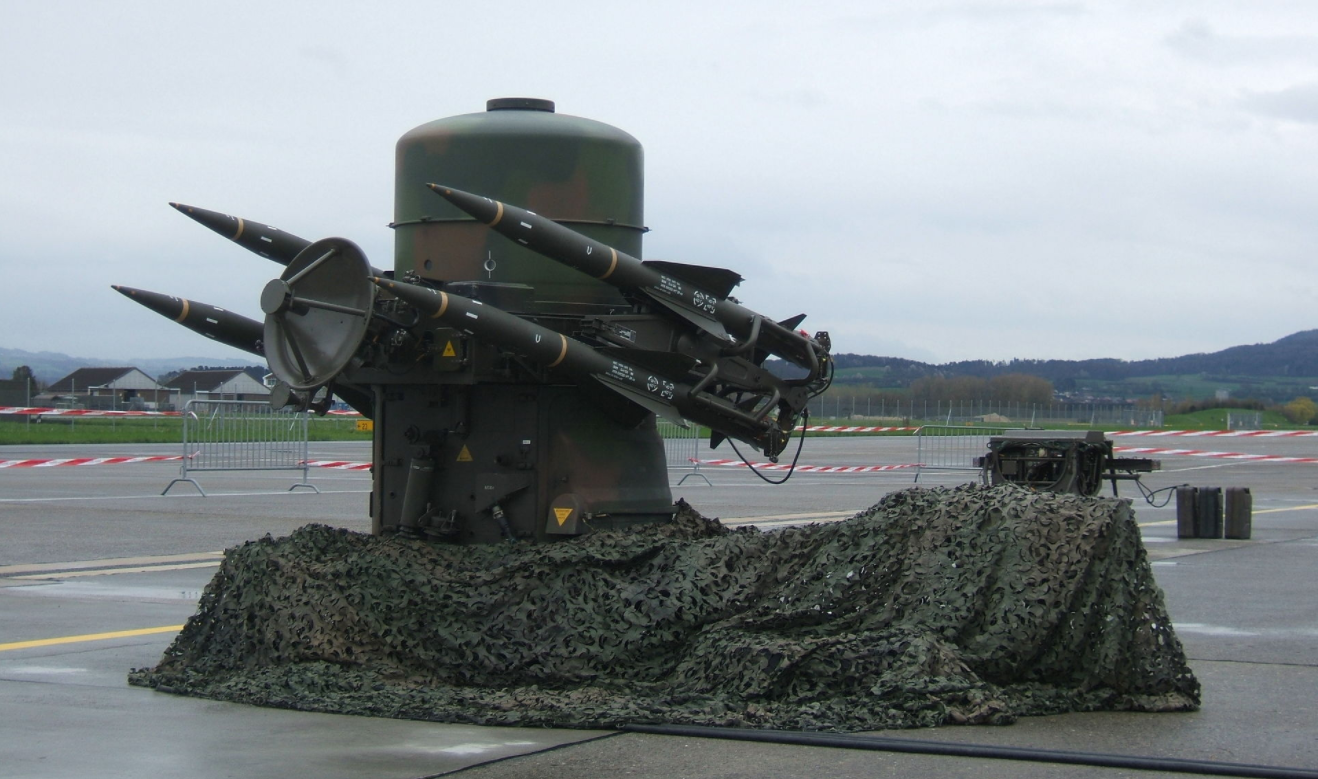 That aside, this is a readable, well researched and well-presented book on a subject that is of vital importance to any ground pounder or jet jockey. Read it.

A good follow on to the 1950-1922 Volume one by the same author
Upvote 0 Downvote
Read more...
Menu
Log in
Register
Install the app
Top