From ARRSEpedia
Revision as of 12:07, 2 January 2009 by Buck Felize (talk | contribs) (Link added)
(diff) ← Older revision | Latest revision (diff) | Newer revision → (diff)
Jump to navigation Jump to search
The printable version is no longer supported and may have rendering errors. Please update your browser bookmarks and please use the default browser print function instead. 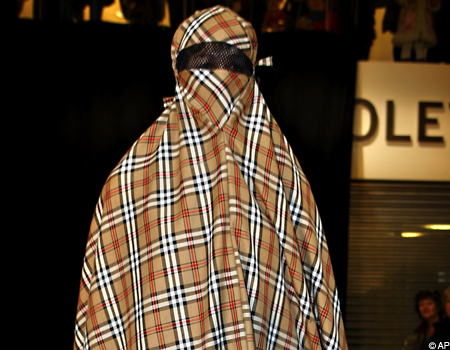 The current Buzzword du Jour. 'Diversity' walks hand in hand with 'Multiculturalism' and is the Number One Priority in pretty much every corner of government and public office - usually at the expense of everything else. The NHS are saddled with it, local councils have embraced it, the Armed Forces are becoming equally embroiled in it and the emergency services are obsessed with it - particularly the police.

Coppers get sent on Diversity Awareness courses on pain of the sack, though quite how anyone could actually be diversity unaware hasn't been adequately explained. Presumably one would have to live on another planet - of the non-multi-racial shit tip kind.

In a fit of PIG, the Guardianisti who pull the strings in most quarters have reversed the ol' 'Black face bad, white face good' system and made it virtually impossible for anyone of Caucasian appearance to find work in the public sector.

For those of ethnic origin, the more diversity boxes you can tick on an application form the better: black, disabled, Irish lesbian? You're quids in! And you don't even have to speak a single word of the Queen's English. A thorough knowledge of contemporary African dance or basket weaving in Namibia, however, is essential for that £30,000pa post with the Home Office. What ever would DCI Gene Hunt think?

Sadly 'Diversity' has been hijacked as a means and not the end which it should be. You get diversity by having an Equal Opportunities policy.

In fact, one unfortunate side effect of installing artifical 'diversity' policies - and surely one that any government worker that was not a complete idiot would have been able to foresee - is that workers of 'ethnic origin' would then be presumed by many 'non-ethnic' workers (on first glance) to have attained their position or promotion through unfair hiring and employment policies, rather than hard work of their own.

True or not, resentment and us/them-type division on the part of the 'non-ethnic' folks and a victim mentality on the part of the worker in question are thus created that did not previously exist. Yup, that sure makes us all want to hold hands and sing 'It's a Small World!' Well done, morons.